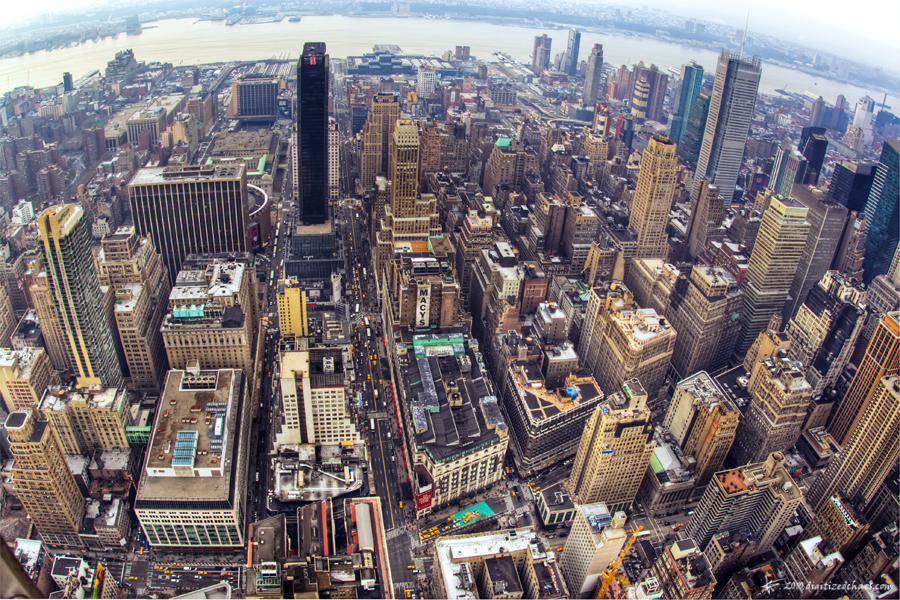 I am sitting outside the dressing rooms exactly where my mother left me ten or fifteen minutes ago, after kissing me goodbye and dissolving into the Macy’s crowd, when the white man who is my father appears. On the couch to my left is what my mother would likely refer to as a whole heap of clothes, little kid shirts and little kid pants that have been discarded by shoppers before me and left in a state of complete and utter confusion. On the couch to my right is a girl who, I have learned, has reached the fourth grade. We have known each other for barely ten minutes. Yet we have formed the kind of immediate friendship that is possible only between children who are yet to discover that even at its beginning every path is an ending one.