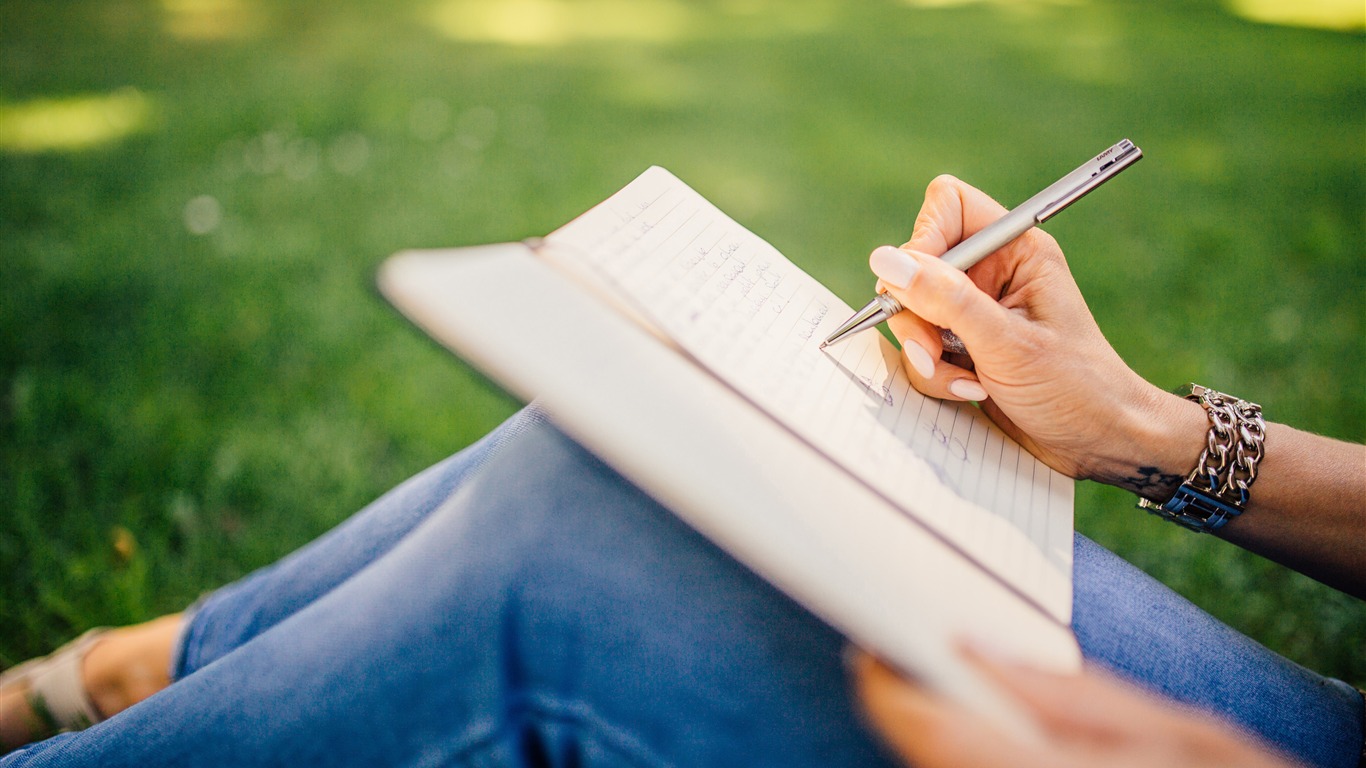 Signups for Weekly Writes Summer 2022 have now closed. If you’d like to hear about our next round of Weekly Writes, please register your interest here.

We’re offering both poetry AND prose, in two separate programs. What do you want to prioritize this summer? Pick the program, sharpen your pencils, and get ready for a weekly dose of writing inspiration (and accountability) in your inbox!

Applications are now open for The Common Young Writers Program, which offers two two-week, fully virtual summer classes for high school students (rising 9-12). Students will be introduced to the building blocks of fiction and learn to read with a writer’s gaze. Taught by the editors and editorial assistants of Amherst College’s literary magazine, the summer courses (Level I and Level II) run Monday-Friday and are open to all high school students (rising 9-12). The program runs July 25-August 5.

The cost of the two-week program is $725 for Level I, and $875 for Level II. Full and partial need-based tuition waivers are available for both levels; we hope that no student will let financial difficulty prevent them from applying. Tuition waivers will be awarded to students with strong applications who cannot attend the program without financial assistance. In the application, students will have the opportunity to briefly describe their financial circumstances and state the amount they could afford to pay, if any, if accepted into the program. No tax returns or other documentation is required.

Click here for more information and details on how to apply. 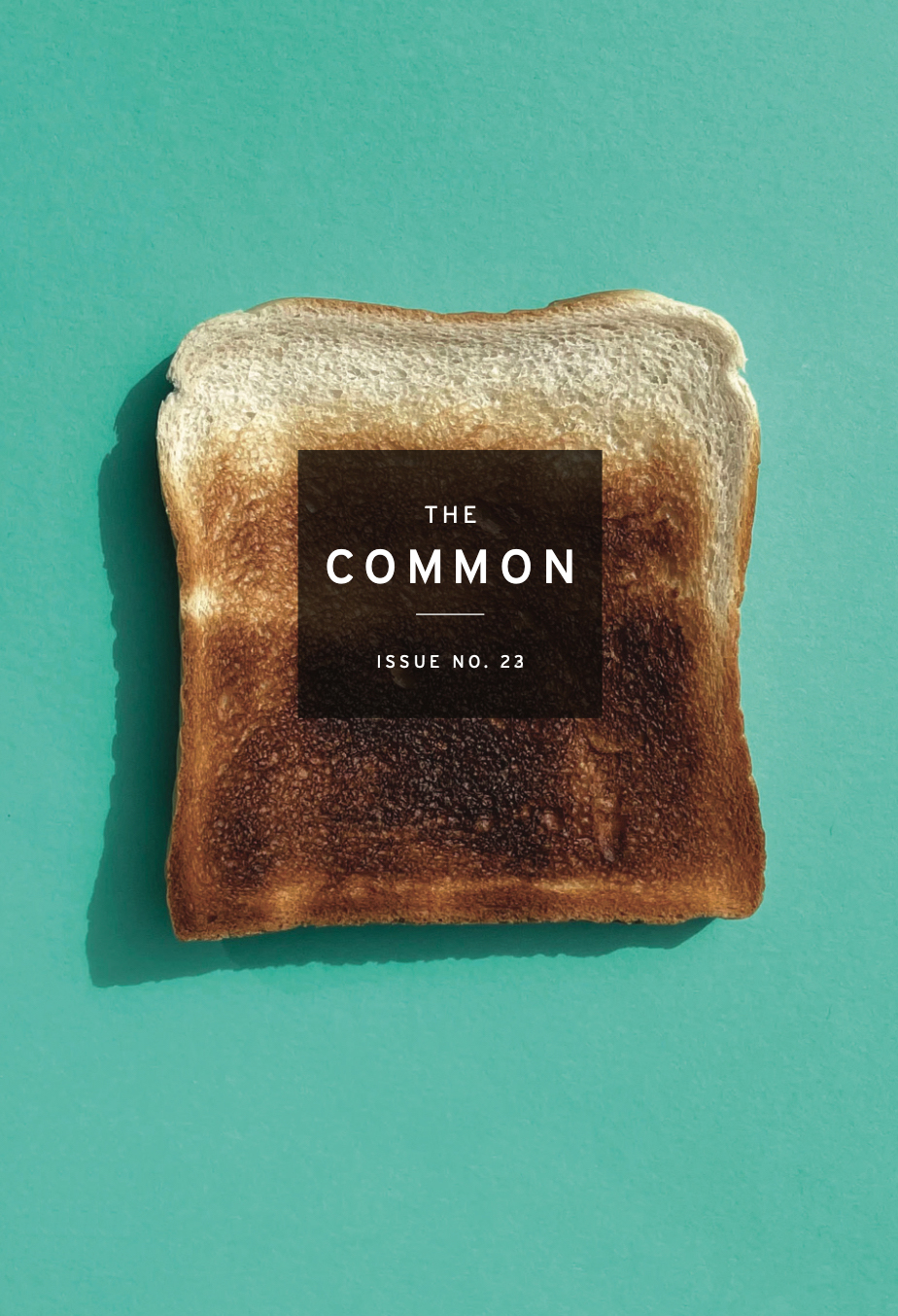 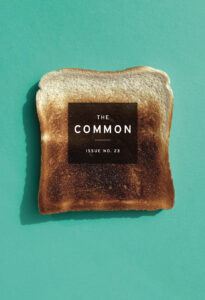 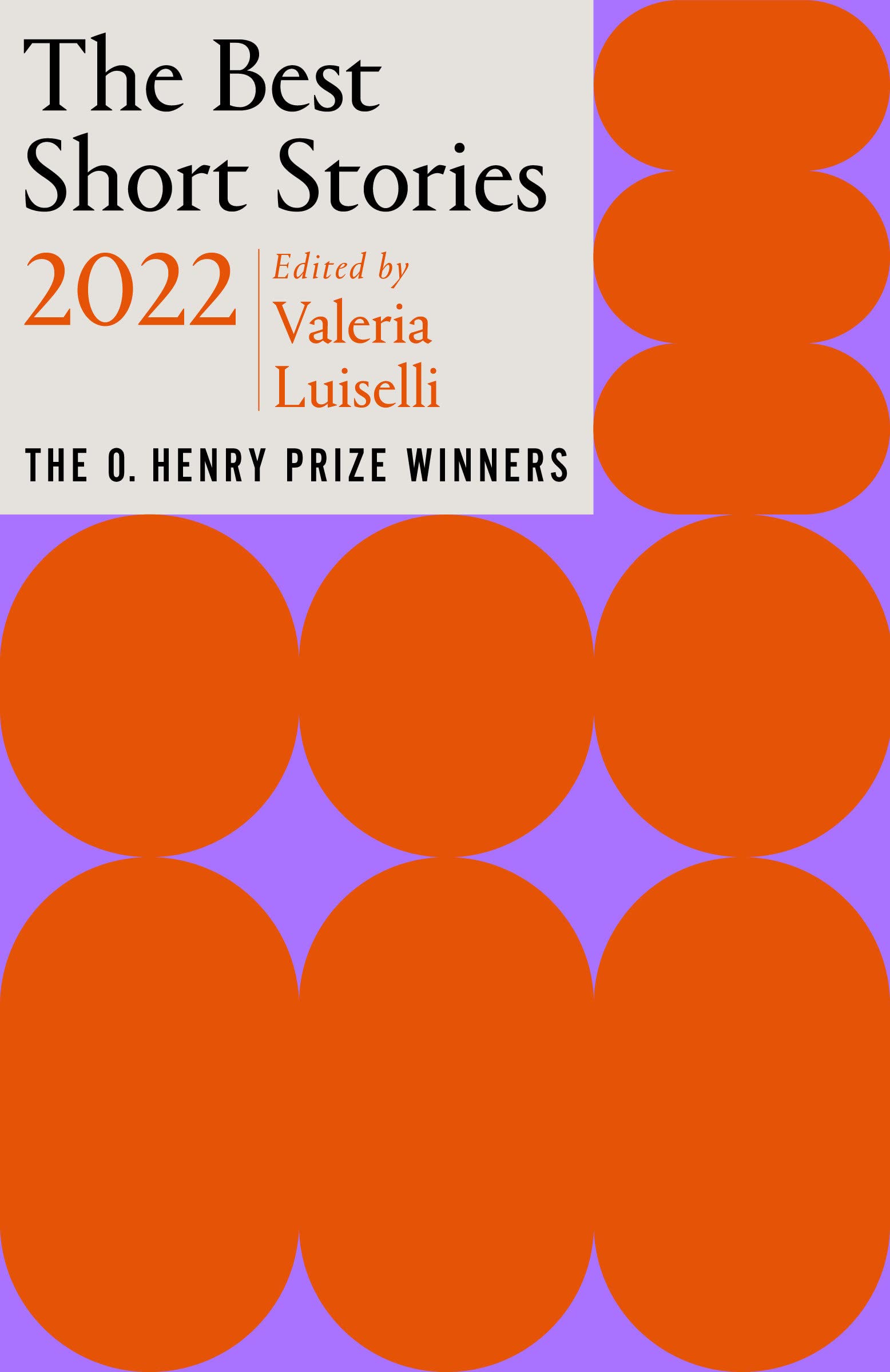 We are thrilled to announce that “The Old Man of Kusumpur,” written by Amar Mitra and translated from the Bengali by Anish Gupta, has been selected for the O. Henry Prize for 2022. The story was originally published in The Common Online. An anthology of the winning stories, edited by Valeria Luiselli, will be released this September from Anchor.

This is the first year the O. Henry Prize series has considered fiction in translation. In the prize announcement, series editor Jenny Minton Quigley writes, “If stories give us a window through which to momentarily enter the soul of another person, then translated stories magically transcend the limits of the language that has shaped our consciousness.“

View the full list of winners and read more about the prize at LitHub.

Congratulations to Amar, Anish, and all the winners!

Give your writing a boost this spring. Join The Common for a series of craft classes with these literary luminaries.

Each class includes a craft talk and Q&A with the guest author, generative exercises and discussion, and a take-home list of readings and writing prompts. Recordings will be available after the fact for participants who cannot attend the live event.
Each class is $125, or $85 for current subscribers or current and past Weekly Writes participants.
Craft Masterclasses: Fiction, Nonfiction, Poetry & Translation03.16.2022
Read more... 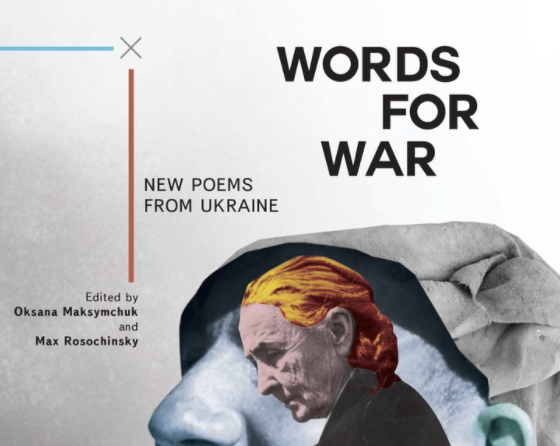 Is Poetry Possible at the Moment History Stirs: Poets of Ukraine03.09.2022
Read more... 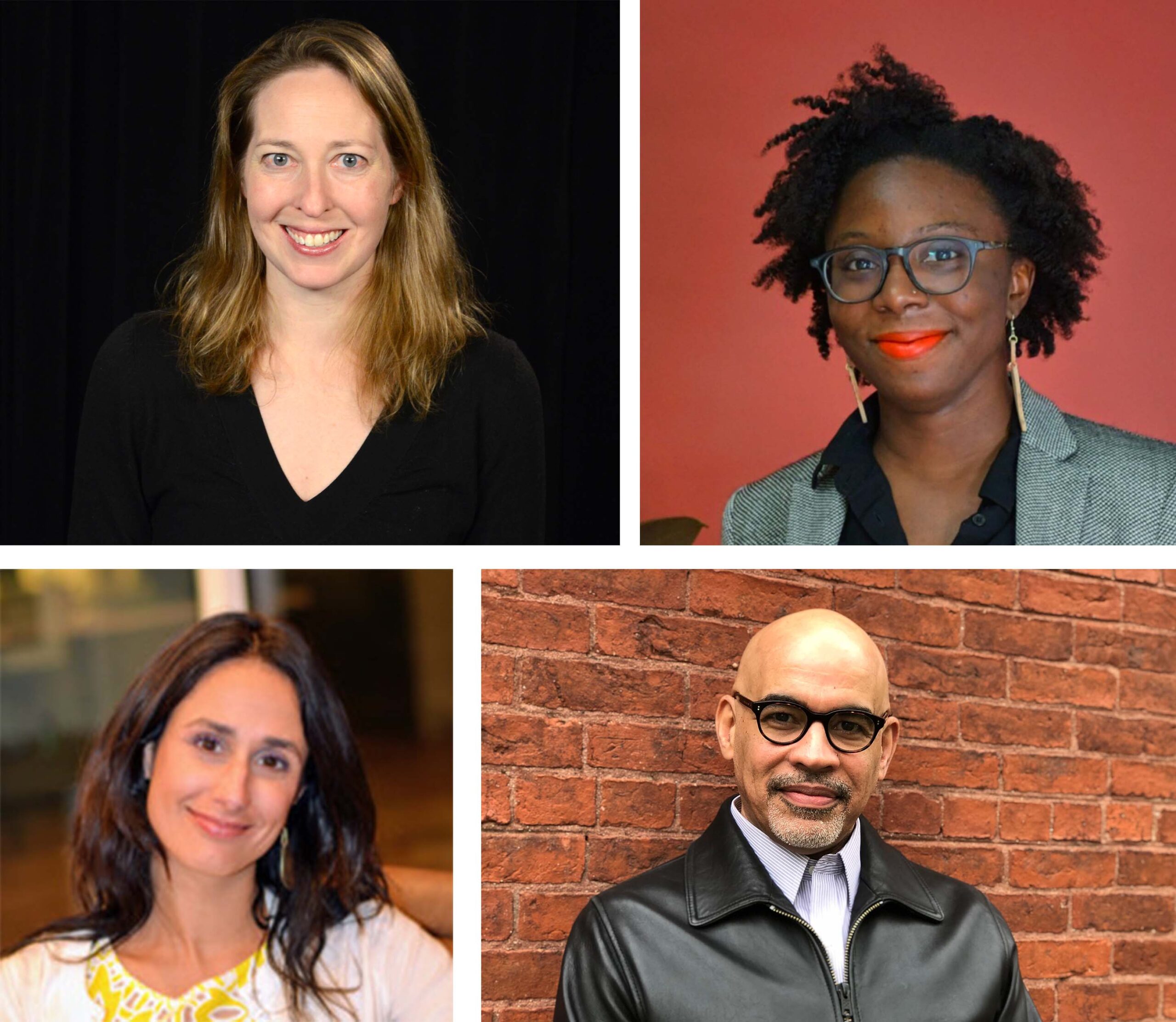 The Common Adds Editors and Educator to Board of Directors02.21.2022
Read more...

This year, we are continuing to highlight the work of The Common’s own Literary Publishing Interns and Amherst Alumni Authors during a virtual reading at 4pm on Saturday, February 26. The Common is also hosting, in collaboration with Restless Books, a conversation with winners of the Restless Books Immigrant Writing Prize, Deepak Unnikrishnan, Grace Talusan, and Ani Gjika. Join us for this packed weekend!