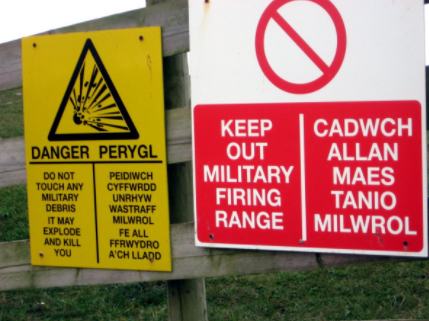 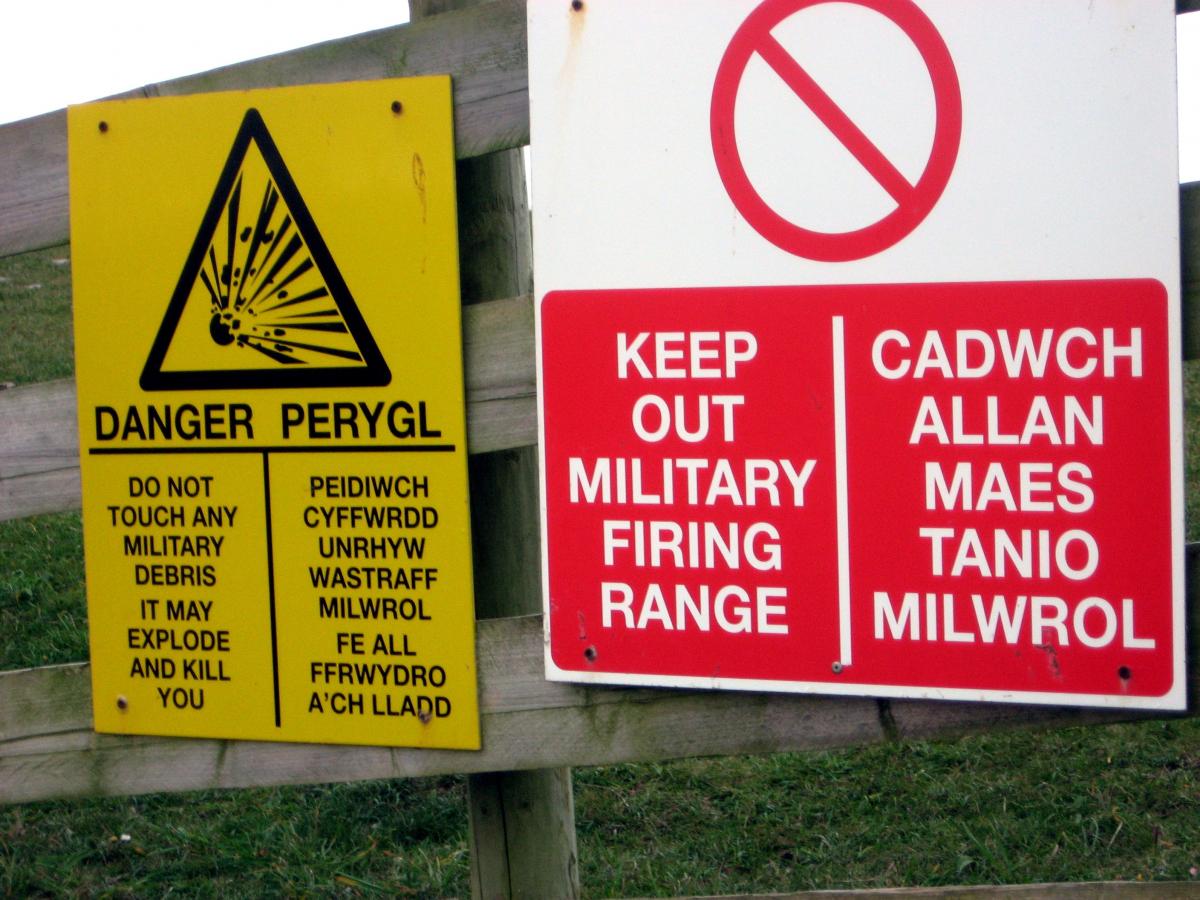 To get to St. Govan’s Head on the southwest coast of Wales I must drive through the Ministry of Defense firing range at Castlemartin where space-age tanks launch high explosive shells across the sky. They’ve been blowing things up here since 1939. There’s a website that will tell me when the road is closed for target practice, but I’d have to drive miles in another direction to the McDonald’s in Haverfordwest to hook up to the free wifi. Instead, I stop at an inn along the way where I order a lemonade, which is carbonated and tastes like Sprite. They tell me today’s bombing begins after sunset. Welsh Pubs are usually reliable sources of information.

I don’t mind looking at nature, but being in it makes me anxious, especially when it rubs against the sides of my car as if it wants to open the door and get in. I avoid walking on grass. Trees frighten me.

The road ends at the top of a cliff where I look out at the Bristol Channel as it turns into the Celtic Sea. Everything is becoming something else. I tie my boots tight, then climb down 52 narrow steps cut into the stone. Legend has it that the number of steps going down and going up is different. Even calculations become unsettled in this wilderness.

I enter a small stone chapel sculpted into the cliff. So small there is room enough for a service of one. The ceiling looks like it’s molting. There is a cutout in the rock that would love to hold a chalice, and a ledge covered with a large flat rock which must be the altar. 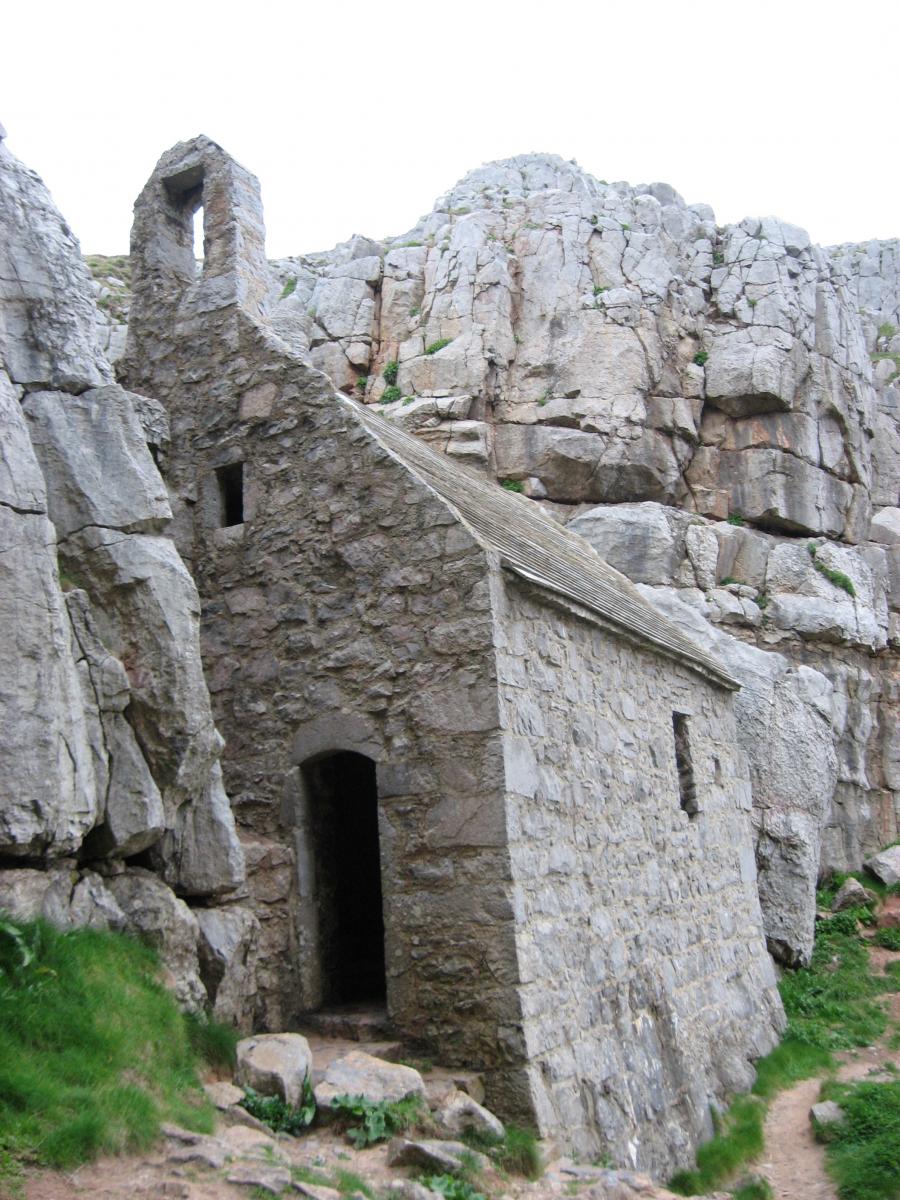 All monuments celebrate the dead. This one, built in the 13th Century, is a tribute to a hermit who died in the year 586. I don’t know what Govan did to earn sainthood except live away from other people. Maybe that’s enough.

St. Govan’s feast day is March 26. I am no saint, but I too celebrate March 26. 40 years ago on that day I woke up in a gutter in Cardiff, about 100 miles to the east, soaked in rain and piss. I was trying to kill myself, but like everything else, I couldn’t do that right.

One legend says St. Govan was kidnapped by pirates. Another, that he was actually Sir Gawain, one of the Knights of the Roundtable.

If I wasn’t going to die, I realized, I would have to change my life. I tried not to drink that day. I didn’t think it would work because nothing worked. And if I managed to get through the day, I had no idea what I would do the next day and the day after that. I wasn’t used to thinking about the future. 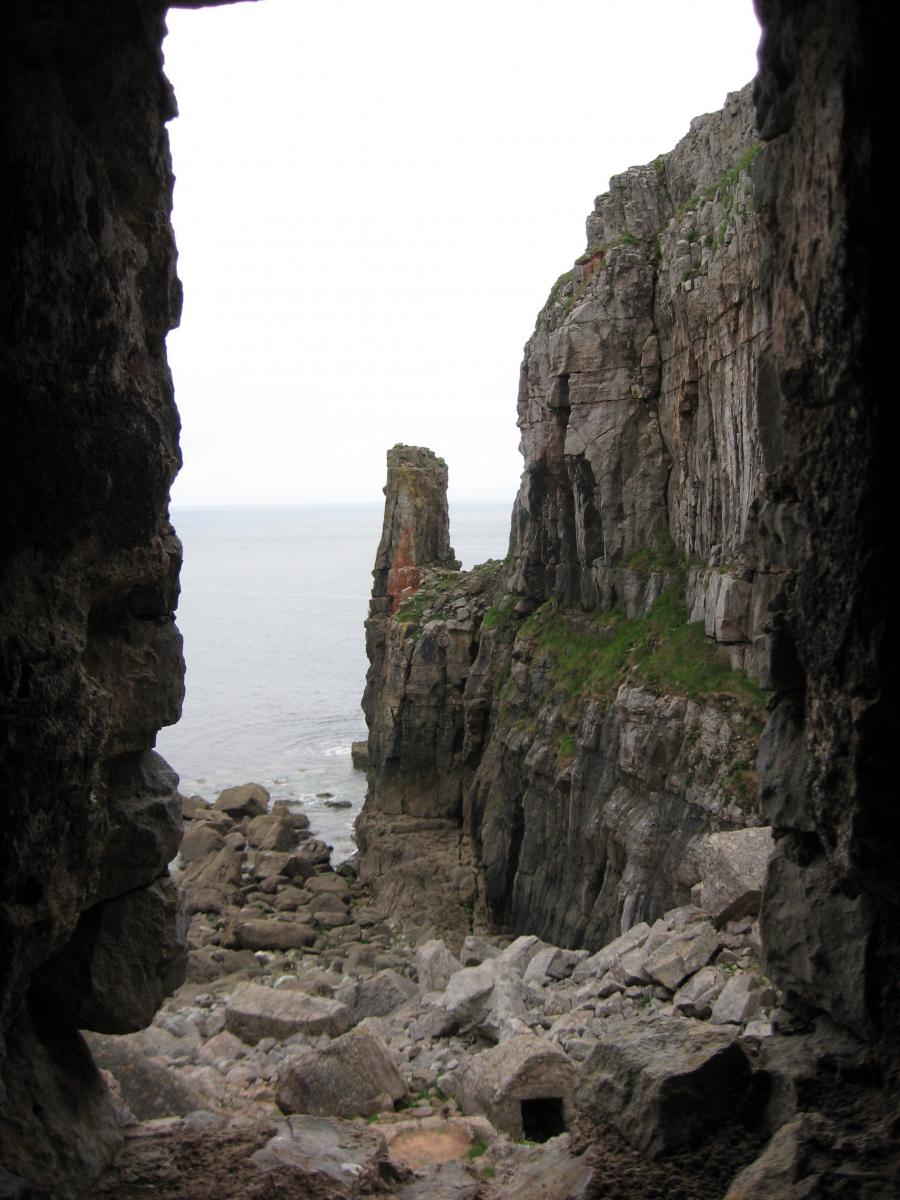 I look out at the water through a small window cut out of the rock. There’s something about this place…sea…stone…silence…horizon…this could be the end of the world. When the tide rushes back from wherever it has gone and rises toward this sanctuary, I will have to climb the steps back to the top of the cliff, probably forgetting to count them. Then I will get in the car and drive through the firing range before they start up again.
One legend says St. Govan’s body is buried under the huge rock on the altar. Another, that if I make a wish here, it will come true. The things we tell ourselves. 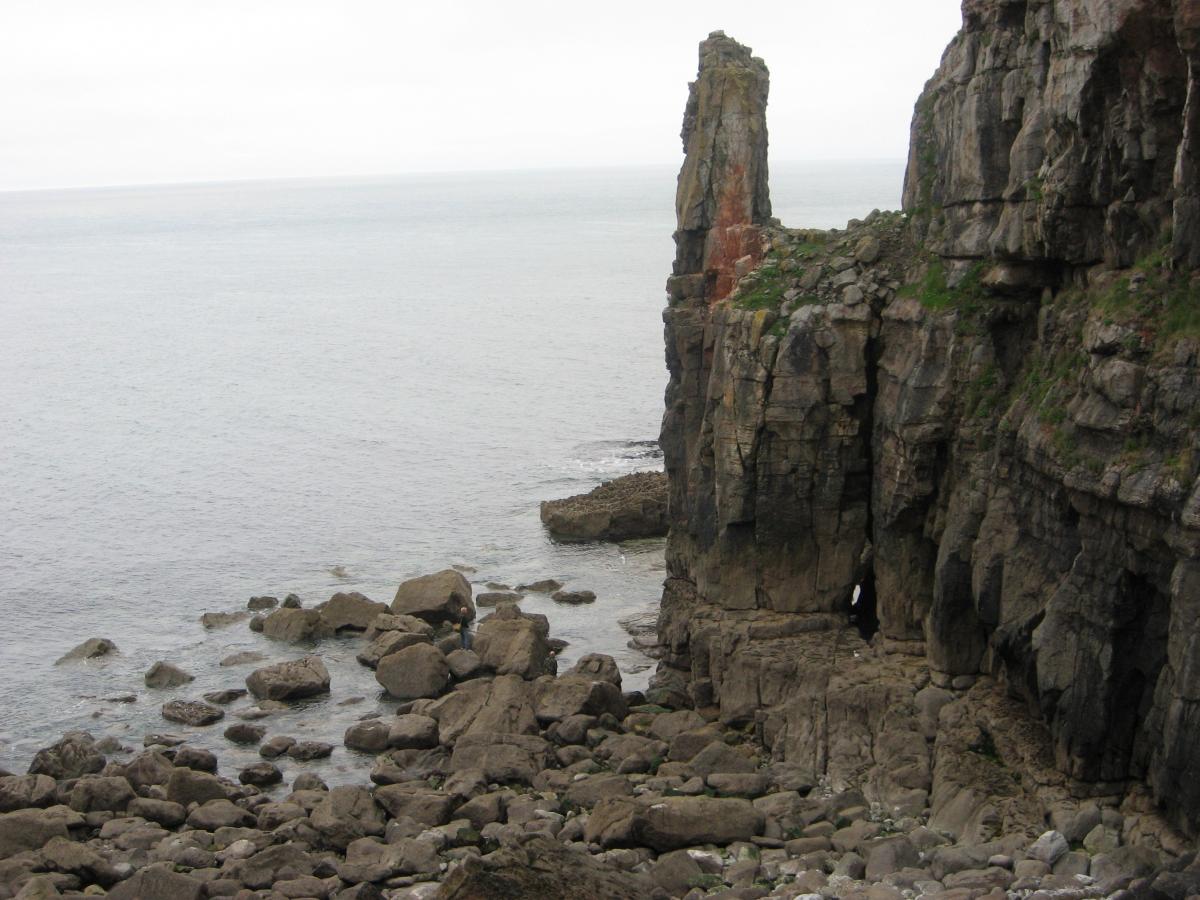