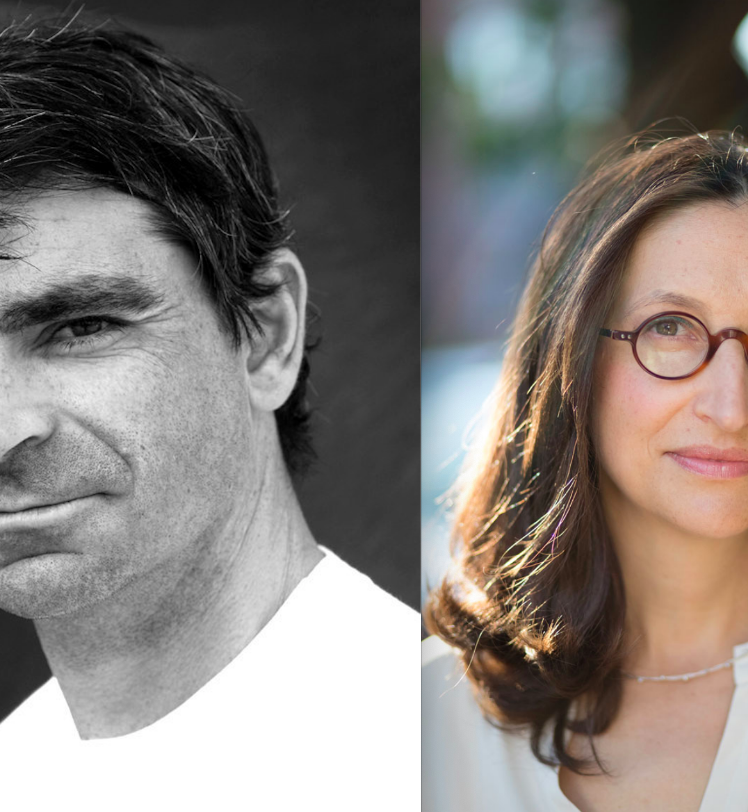 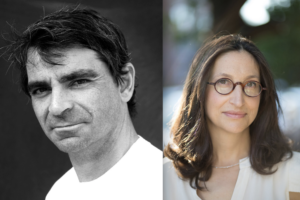 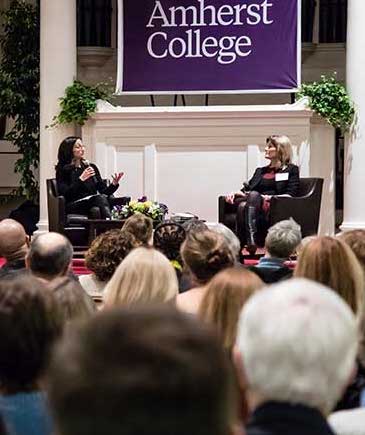 This year marks the fourth LitFest, an annual literary festival hosted at Amherst College. From February 2-March 2, students, professors, alumni, and community members came together in Amherst College’s Johnson Chapel to hear National Book Award finalists Jennifer Egan, Brandon Hobson, and Jamel Brinkley speak about their writing processes, what writing means to them, and the purpose of writing. On March 2, Pulitzer Prize-winner Elizabeth Kolbert and NYT-bestselling author Charles C. Mann ’76 had a robust conversation about environmental changes and science journalism. Additional events included author masterclasses, a poetry slam, career panels, and a literary tour of Amherst. LitFest is sponsored by The Common, the Center for Humanistic Inquiry and the Emily Dickinson Museum.

Click here for a full write-up and more photos. 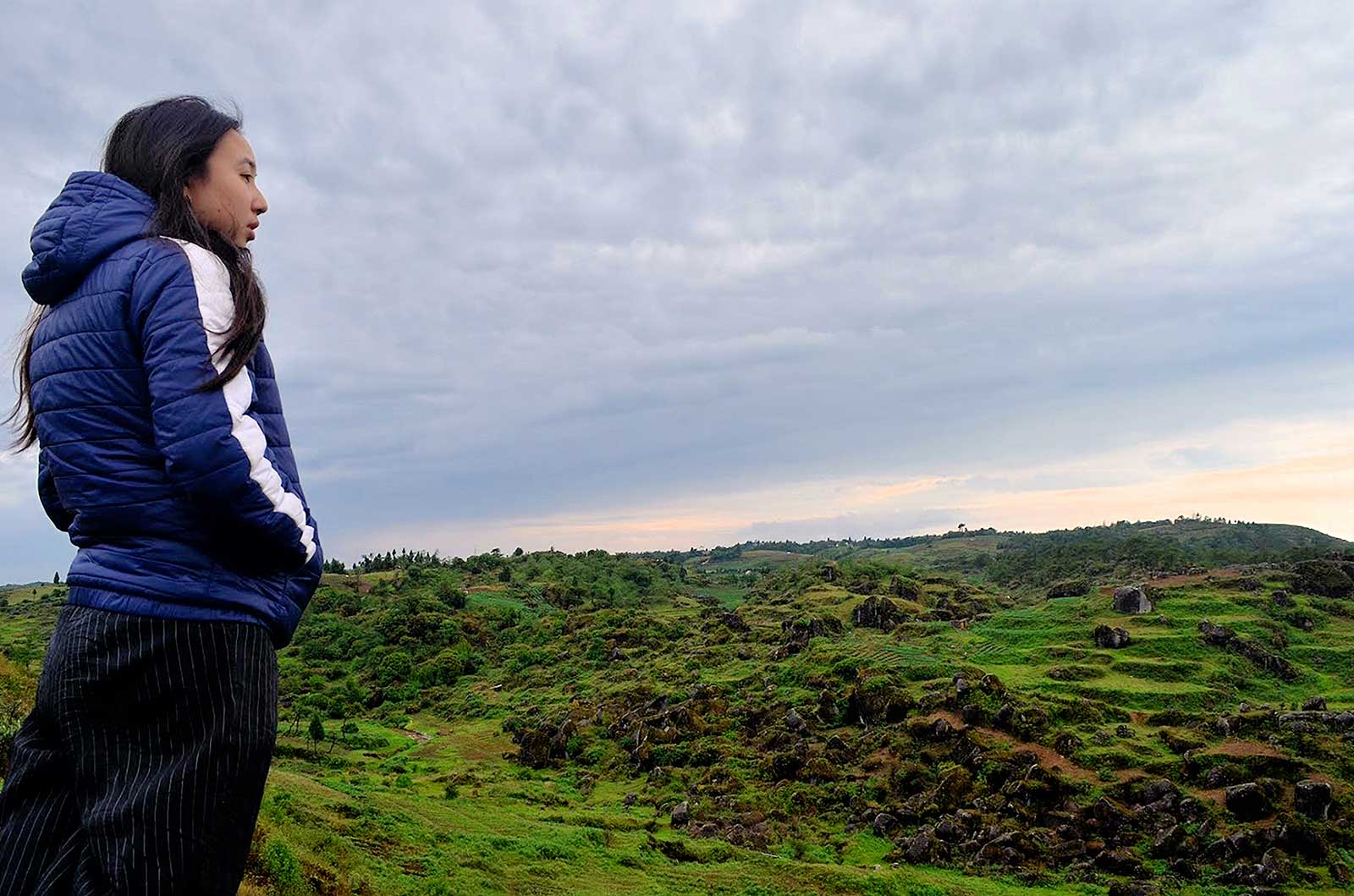 This month, enjoy a new feature that celebrates the wonderful former interns and employees that have worked at The Common over the years. Though we miss seeing them everyday, we’re continually impressed by what they go on to accomplish. This month, we’re catching up with former Editorial Assistant JinJin Xu, an Amherst College alumna, Watson Fellow, and most recently, recipient of the Lillian Vernon Fellowship at NYU. 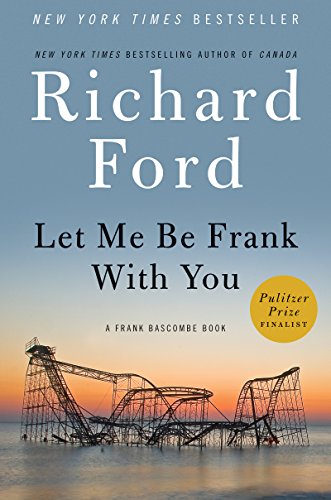 Recommendations: Let Me Be Frank With You by Richard Ford and Frankenstein in Baghdad by Ahmed Saadawi 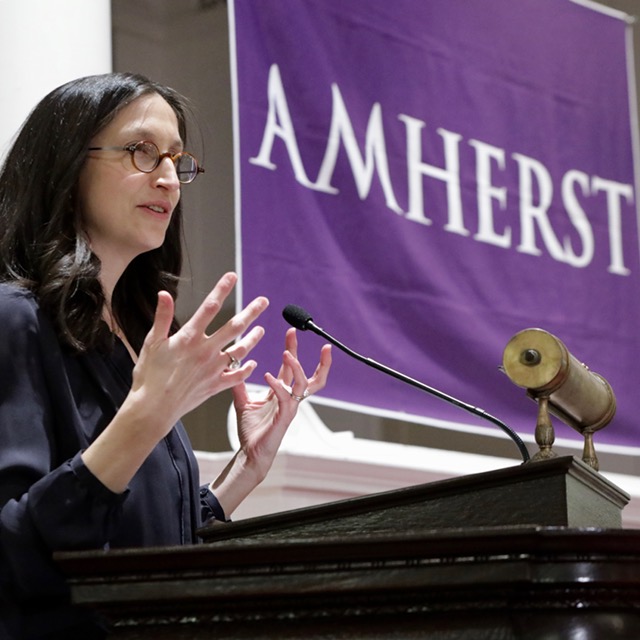 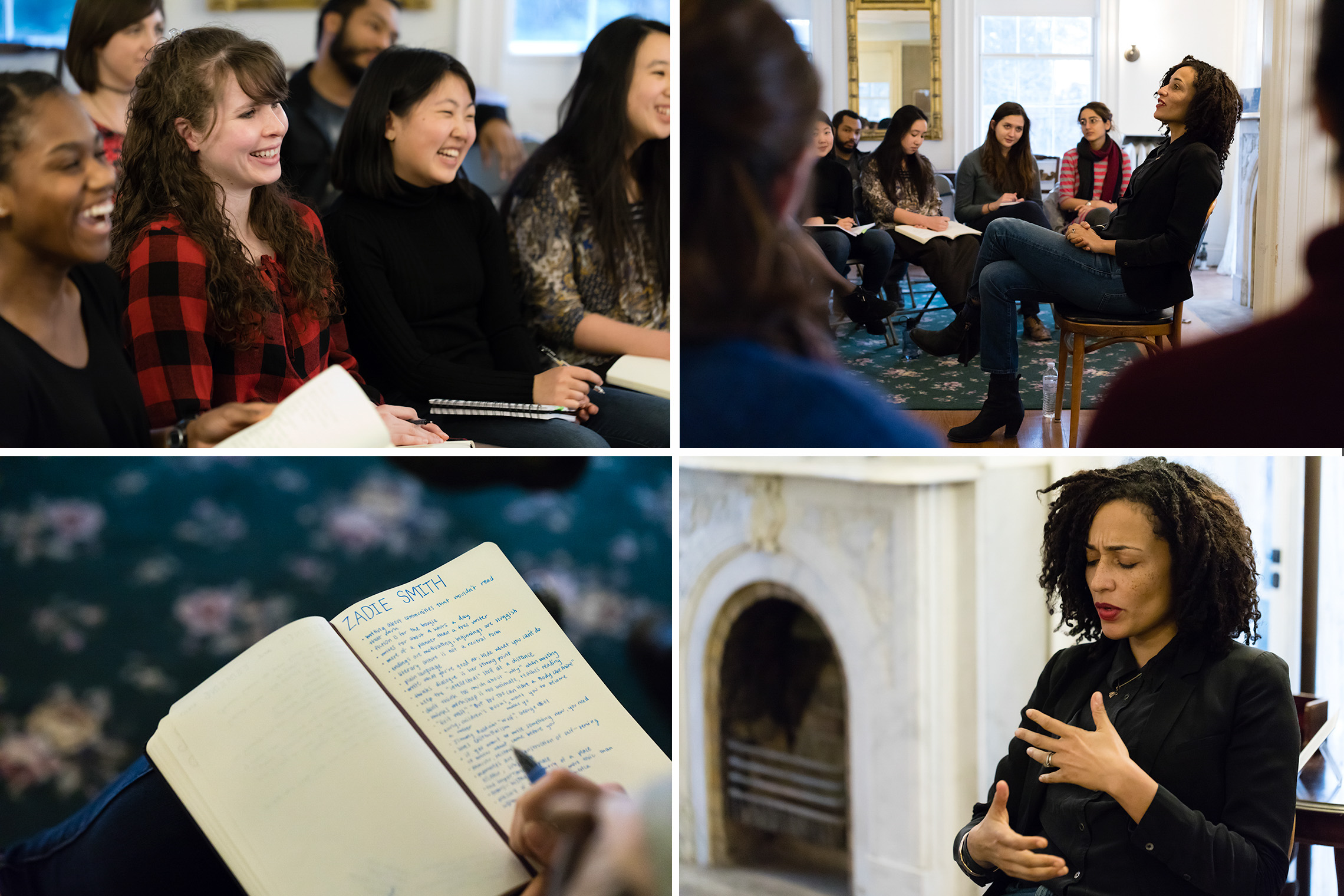 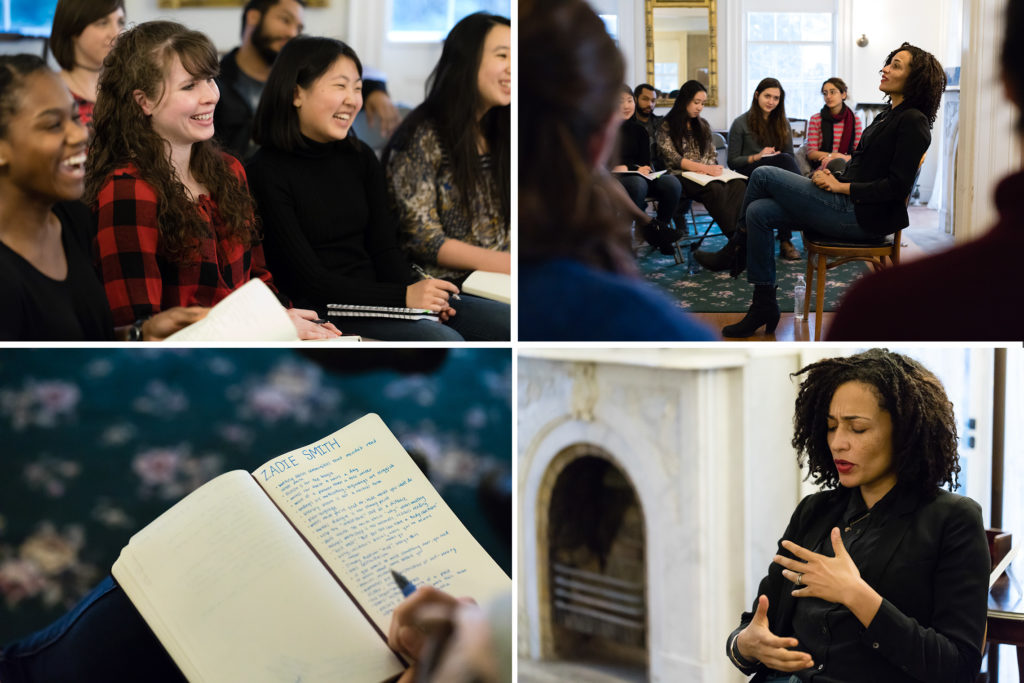 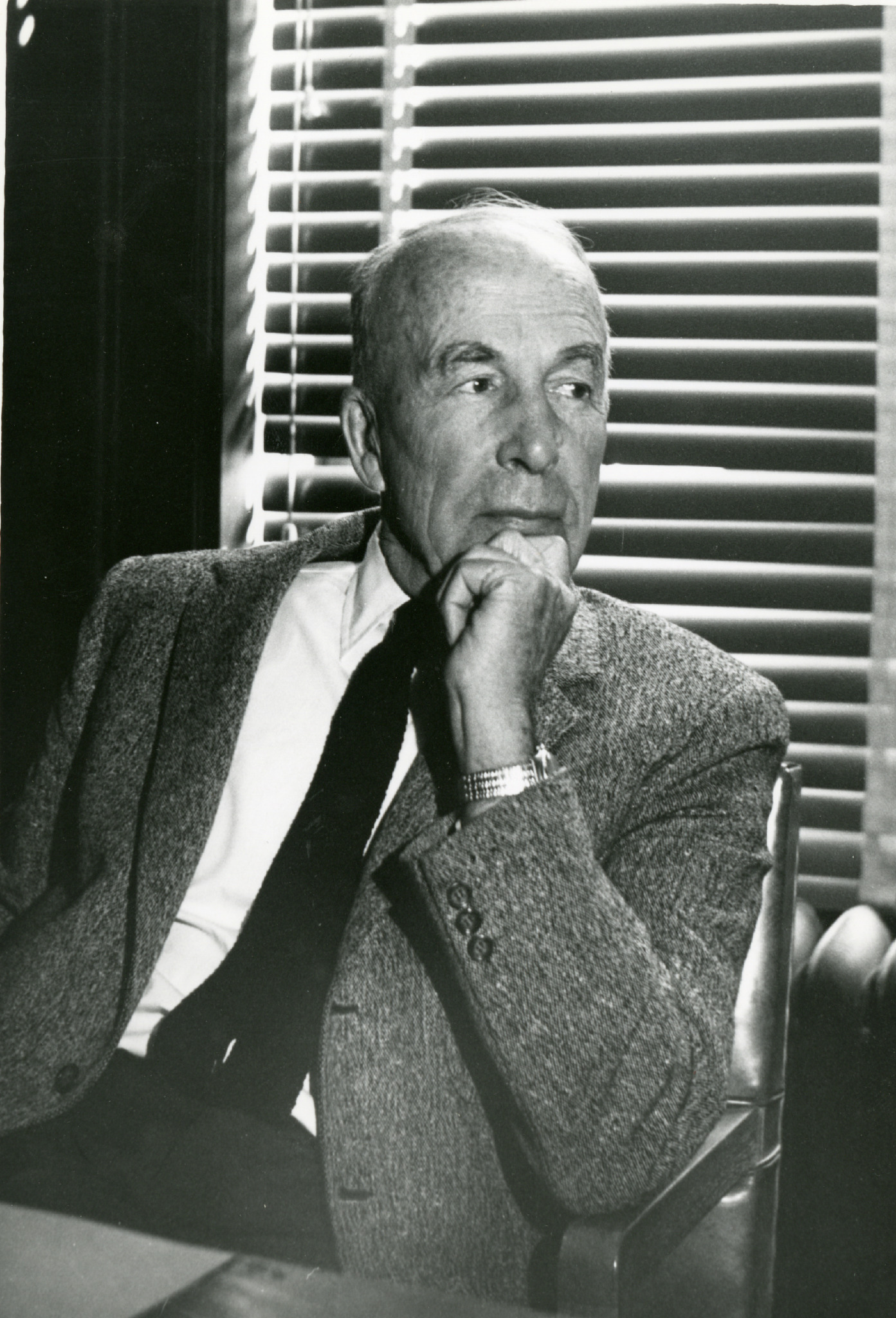 That Awkward Unbalance that Becomes the Beautiful: an Interview with Archibald MacLeish03.29.2017
Read more... 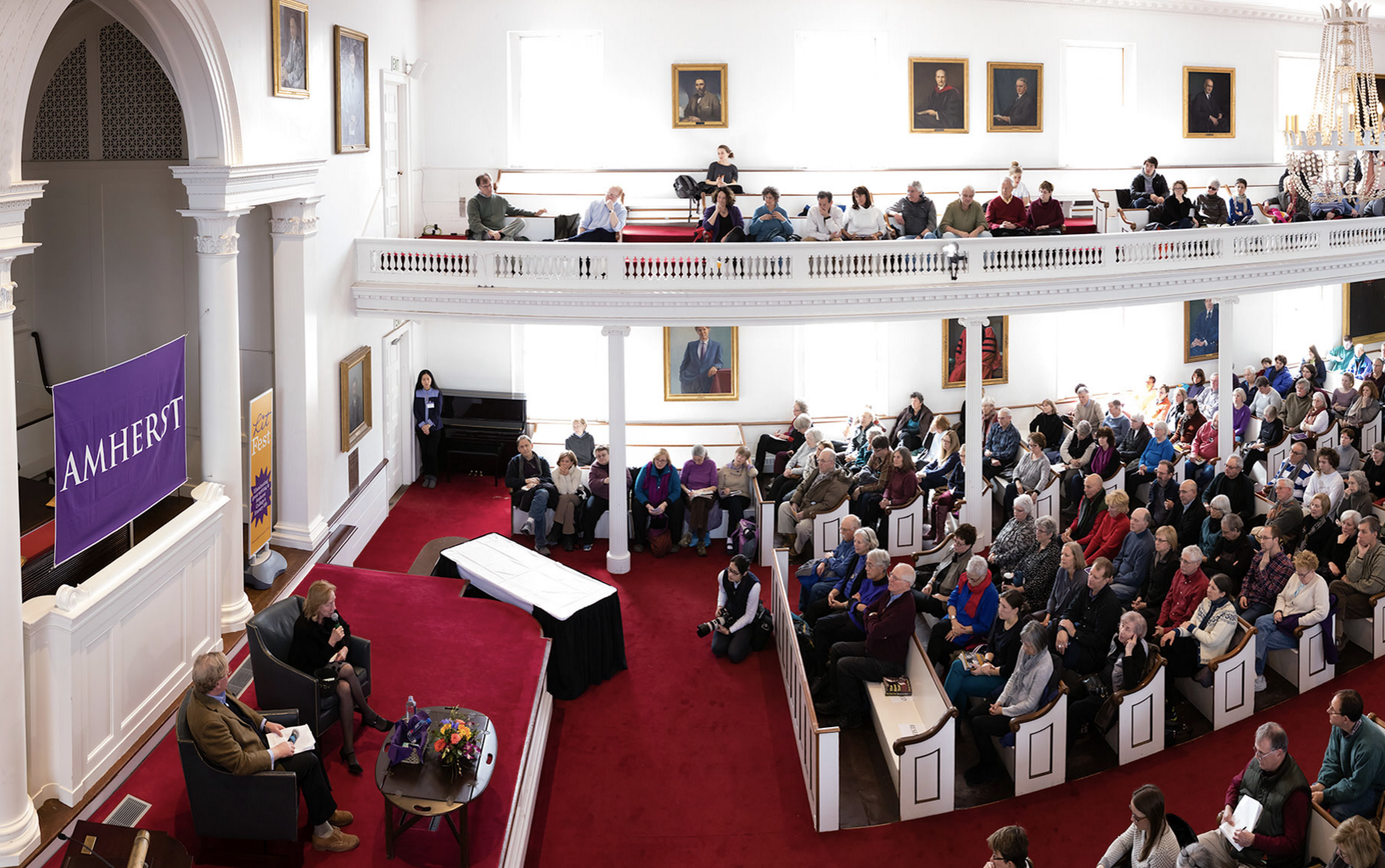