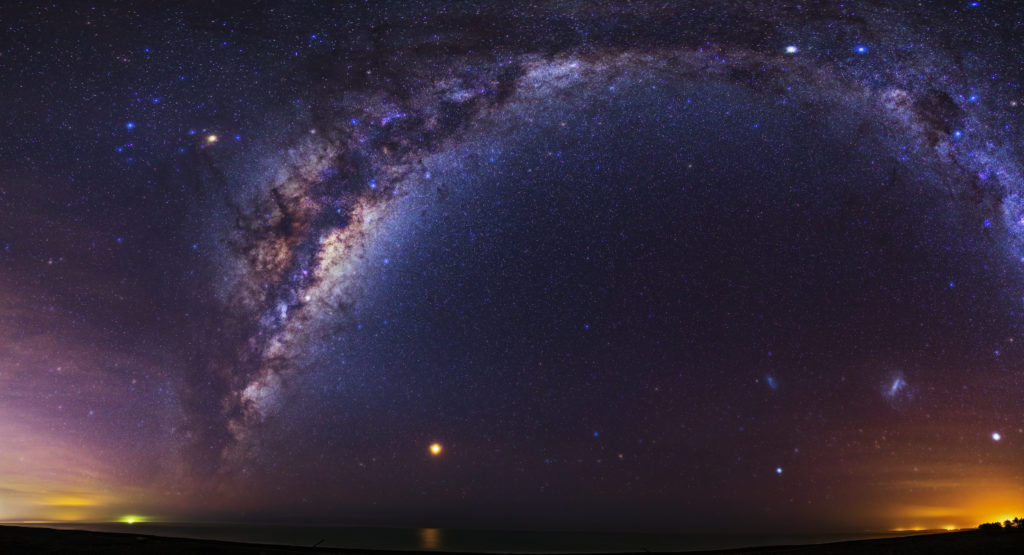 In the early 1990s, as fighter jets flew over burning oil fields in Kuwait, the star wars of the Cold War relegated to recent memory, astronomers questioned the apparent emptiness of the outer solar system. There had been a long-standing presumption that the outer reaches were entirely devoid of the matter—the planets, the asteroids, the moons—that existed in abundance closer to the sun. What if, instead, out in that deep and dark expanse, items existed but only fleetingly? What if the gravitational pull of larger planets cut the lives of smaller objects short? Was it possible that there were more beautiful things to explore? But without the technology or means to prove it, the presumed void remained just that—a void.