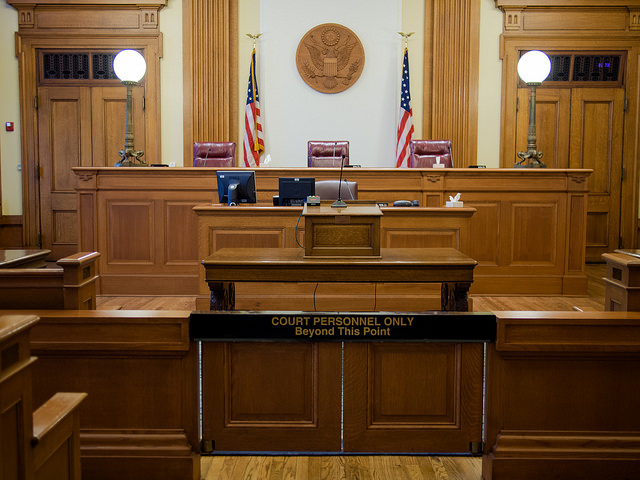 My mother walked toward the courthouse at her usual fast clip, and the smoke from her Marlboro hung over her head. My brother Bernard and I trailed her as we crossed Church Street, and the fall leaves, mostly auburn and pumpkin, crunched under our feet. Everything else around us was so still.

Three weeks before, Mom had called me in the middle of the night to tell me that Bernard had been arrested. After we got off the phone, I wasn’t sure what to do. Even though Bernard was eighteen years old, only six years younger than I was, I had taken care of him his whole life. I had enjoyed his victories––homeruns and high scores––as if they were my own.  I was sure his mistakes were mine, too.