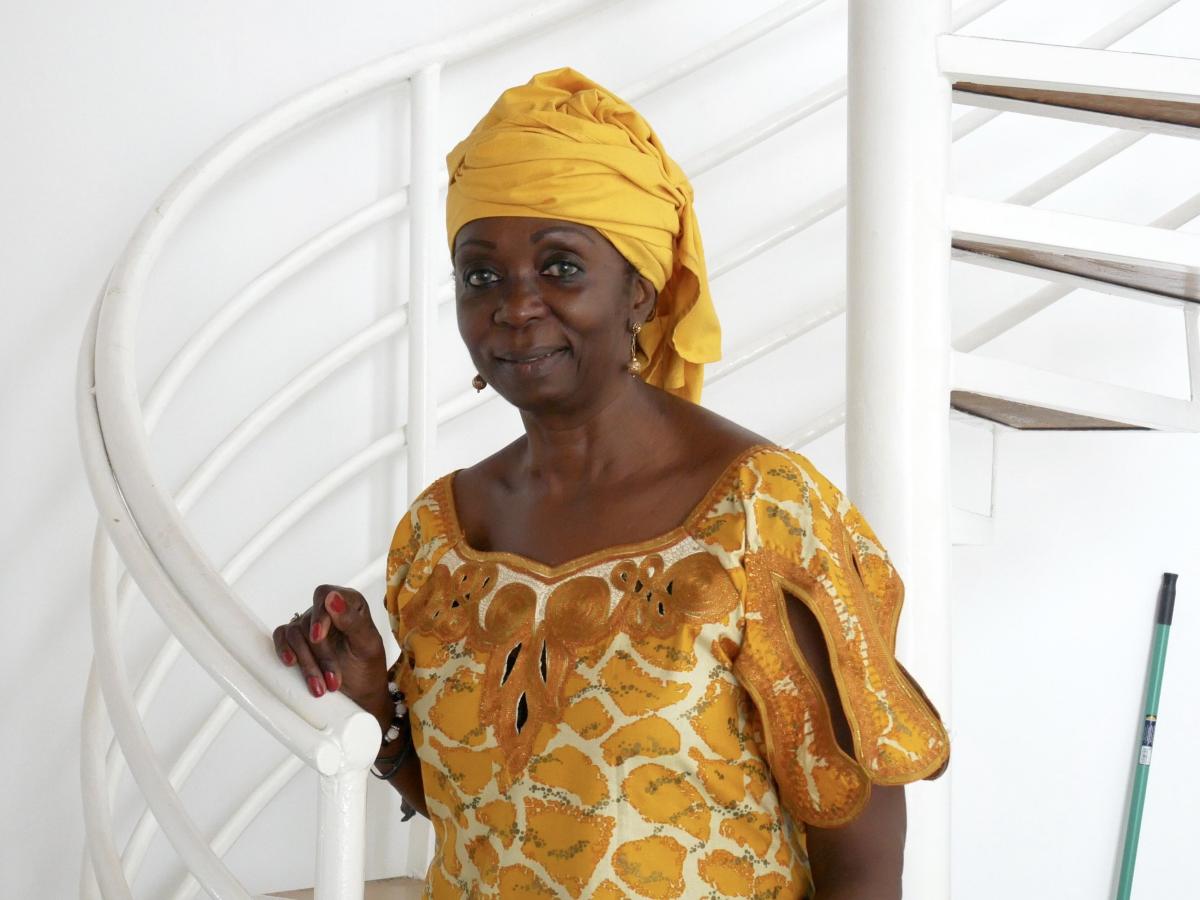 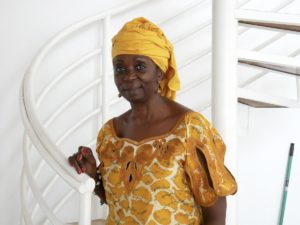 On a recent trip to Côte d’Ivoire, I walked into the Librairie de France, the crowded, chaotic bookstore on the Plateau, the downtown business district of Abidjan, and asked for books by Fatou KeÏta. They directed me upstairs, where I found most of a bookcase filled by the popular Ivoirian writer’s works. Fatou Keita has written 25 books for children and two novels, including Rebelle (Rebel), about a young West African woman who escapes genital excision, which remains common, despite efforts to eradicate the practice. According to a 2013 World Bank report, “To Be a Woman in Côte d’Ivoire,” 14% percentage of Ivoirian girls under 14 have experienced infibulation, the most traumatizing form of genital excision.

An Ivoirian Writer Takes on Genital Excision: An Interview with Fatou Keïta11.26.2016
Read more...
Get Our Newsletter