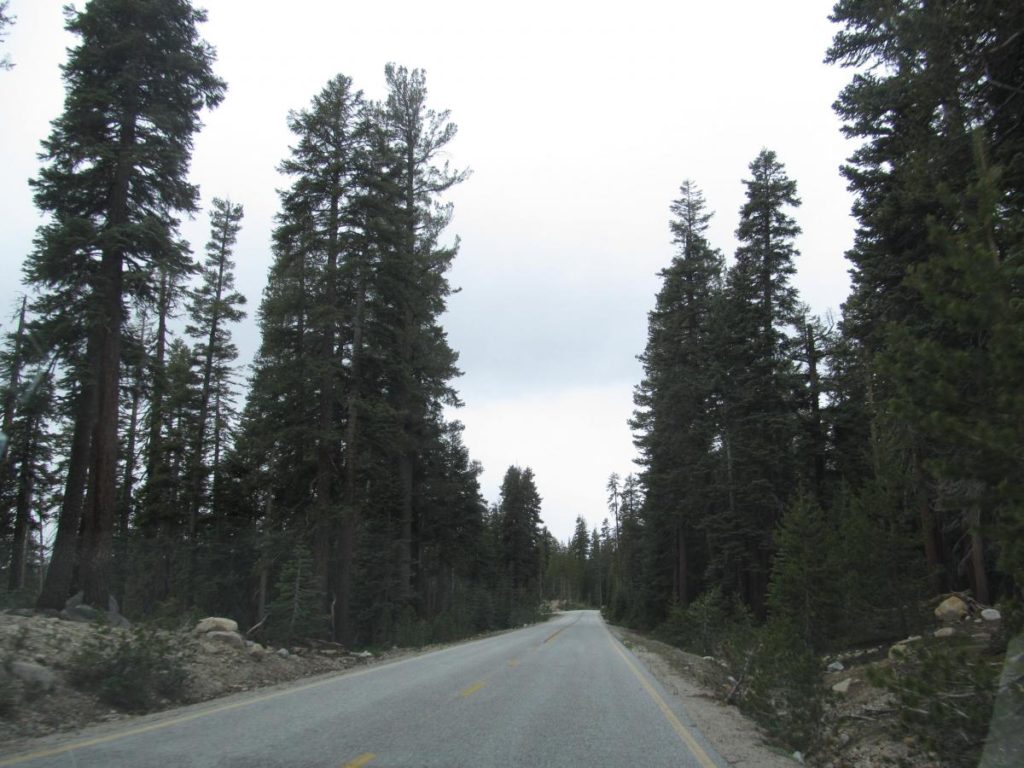 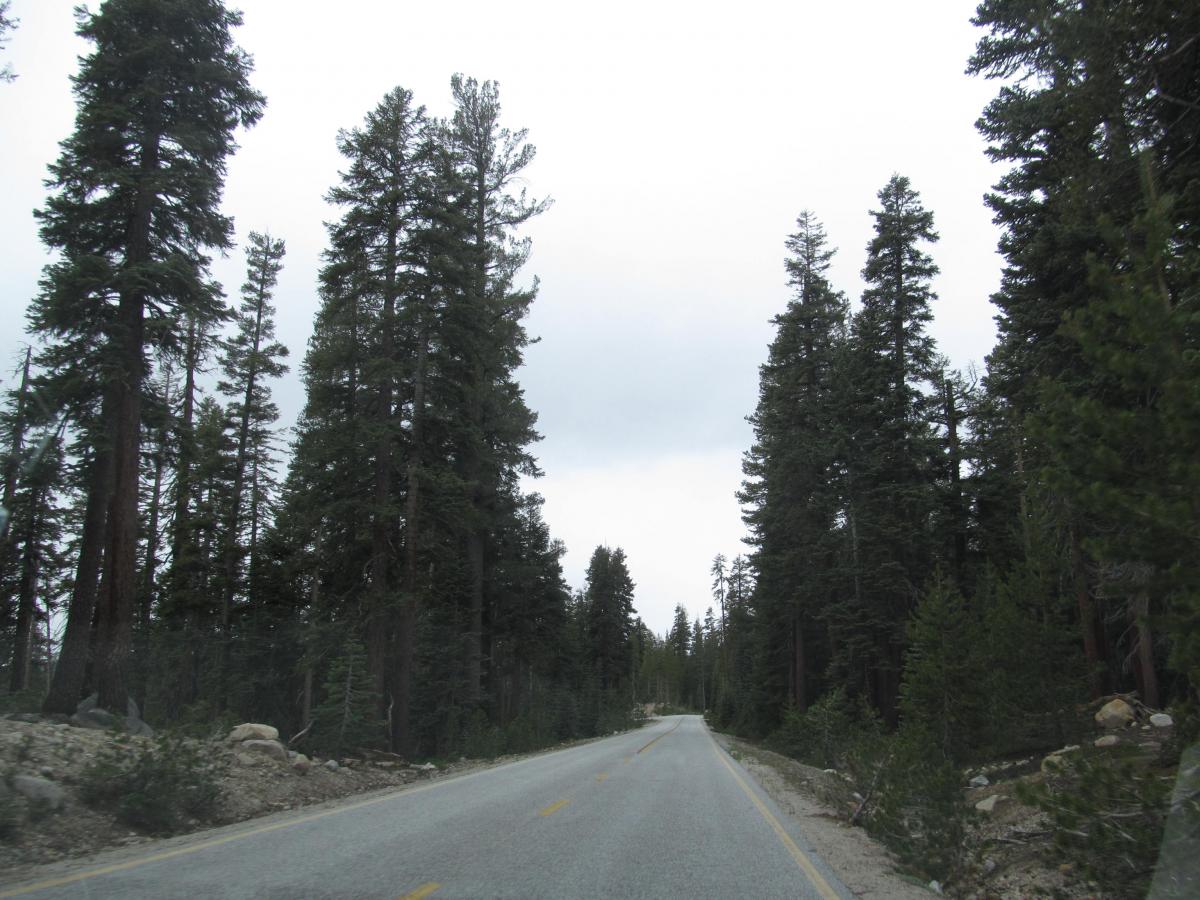 My dad’s black mutt slunk up to the front porch, looking slowly back and forth and crouching down low to the ground. I knew that body language: she was unsure of how a gift she had for us would be received. Her mouth was full of something. “Spit it out, girl,” I commanded. She gently separated her jaws and rolled a small brown ball of fur off her tongue. It was a wild baby rabbit, so small that at first I thought it was a mouse. But then I saw its ears and pink nose, and, as any nine-year-old girl would, I jumped and let out a squeak. Then I composed myself by taking a deep breath and patted my dog on the head. “Good girl, Macy. I’ve got it from here.” 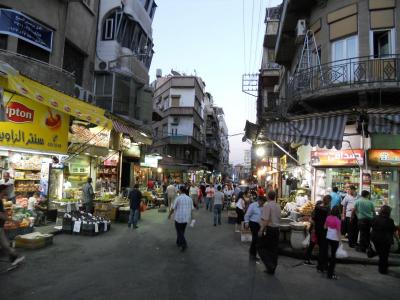