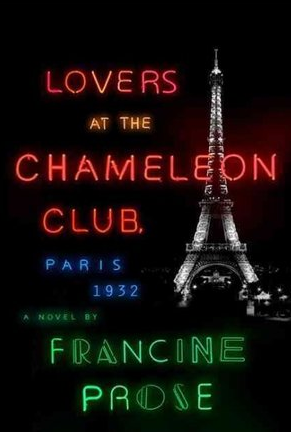 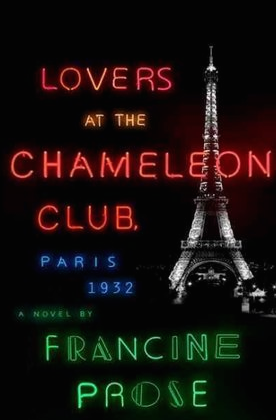 Reading Francine Prose’s new novel is a little like coming across a box of papers in a dusty attic that have been packed up together because they all, somehow, are connected to a certain person, and sifting through them one by one. Prose’s person of interest in Lovers at the Chameleon Club, Paris 1932 is Louisianne (“Lou”) Villars, an athlete and a lesbian, a cabaret club dancer and a racecar driver, a trailblazer for women and a spy, a woman who both aids the Nazis’ invasion of France and tortures members of the Resistance on their behalf. Because of this extraordinary set of exploits, and because Lou has been captured in a very famous photograph, someone is writing a biography of her, and the chapters of this biography form the heart of the novel. Interspersed with these chapters are writings of those whose lives cross hers, including the photographer of the famous photo and those in his inner circle. Many of the documents are contemporary with the action, which takes place between 1921, when Lou is ten years old, and 1944, when Lou is killed by the Resistance, though the most significant source, the biography of Lou, written by a woman named Nathalie, has been written more than half a century later.
Review: Lovers at the Chameleon Club, Paris 193207.29.2014
Read more...
Get Our Newsletter