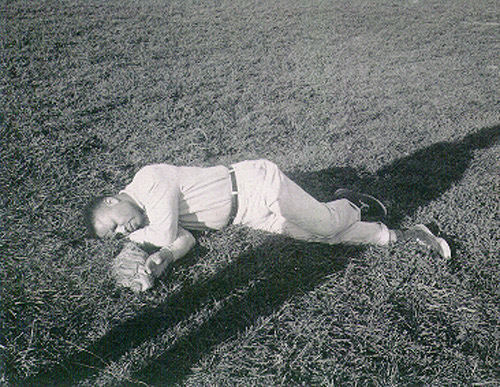 My boy is on the floor again. I’ve just told him he has to get in the shower, before dinner, after homework, after only five minutes of TV.

“What?” he protested in a drawn-out whine that contorted his face into a buskin tragedy mask before collapsing onto the floor. His body, prone and straight, swivels from side to side. He pulls his knees into his chest. Now he thrusts his feet down, then back, and almost behind him, as if doing a hamstring stretch. However he moves, thrashing, flailing, it is not vertical. To move up or around or about—even if stomping, even if screaming, even while crying out—would convey a sense of acceptance. “I don’t want to do what you ask, but I’m willing!” such a movement would say. 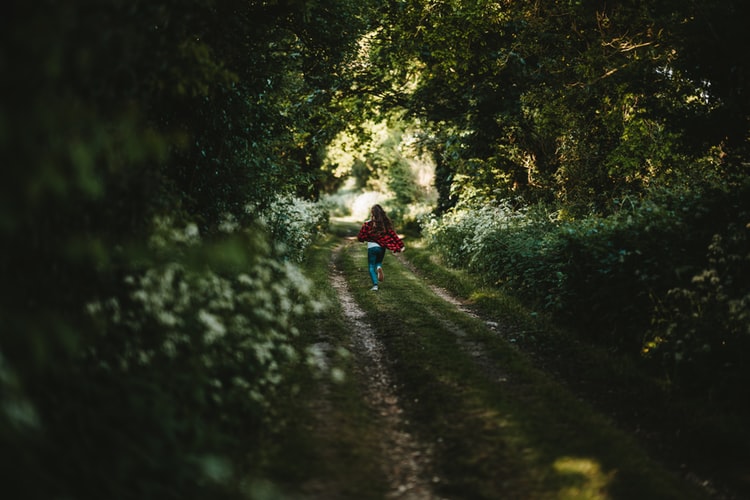 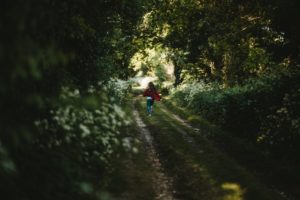 Last May, having exhausted all possible local options, my husband and I got into our car and drove one hundred miles west. We left home early that morning in search of two specific things: better medical care and a definitive diagnosis.

During that first drive into Manhattan, we held hands. Almost ten years into our marriage, it’s something we rarely do anymore — and certainly not for prolonged periods of time. Looking back now, I was holding on for dear life. 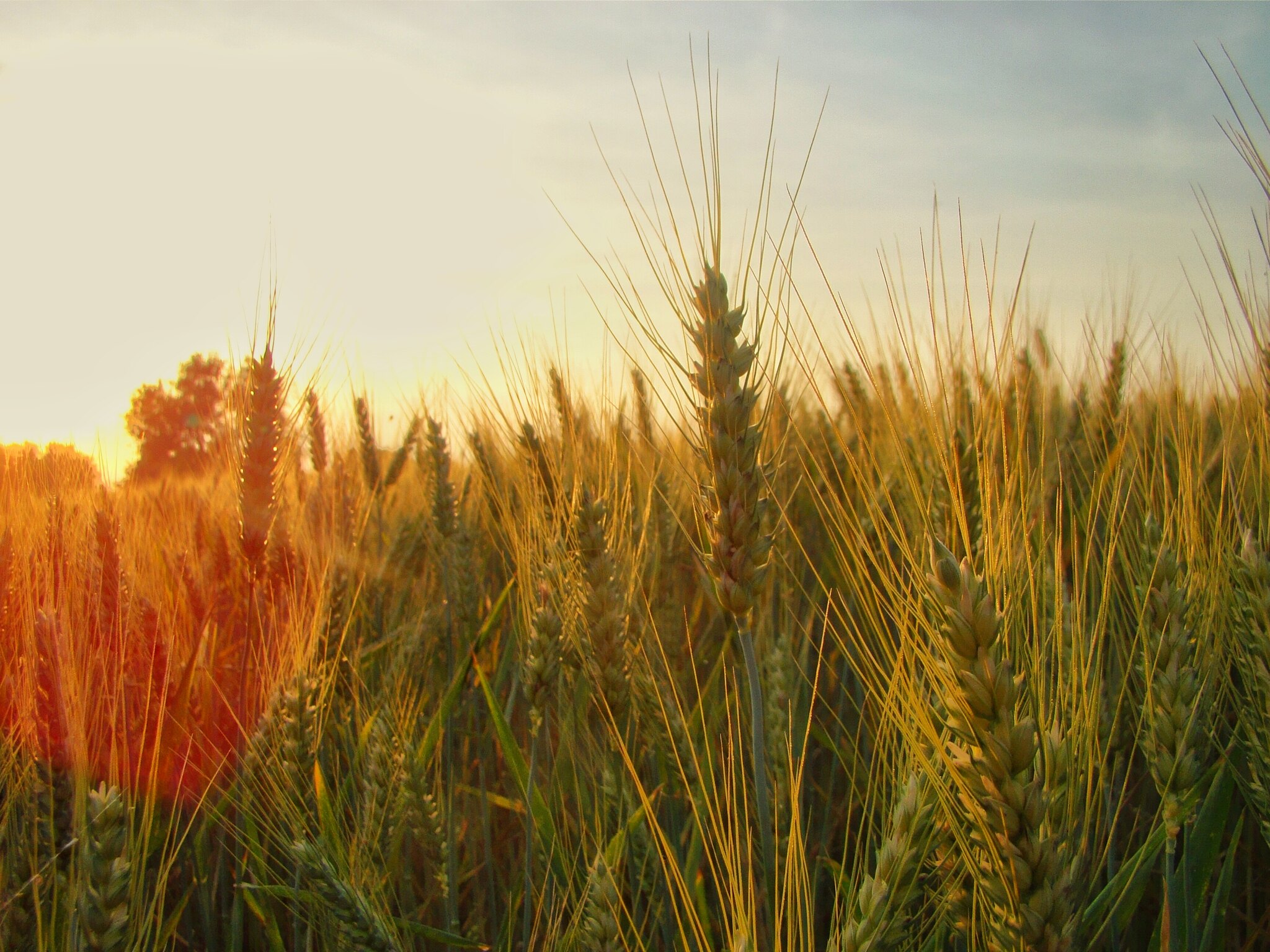 More than anything, I want to shrink down into the dirt like a tiny brown beetle. I cling to the Woolworth’s bag containing things I cannot bear to leave behind. Pushing through row after row of wavering wheat, I imagine sinking into the edge of the field where the sky swallows the sun at night. Trying to push from my mind the trail of bent wheat that betrays me, I trudge toward the line that divides gold from blue.