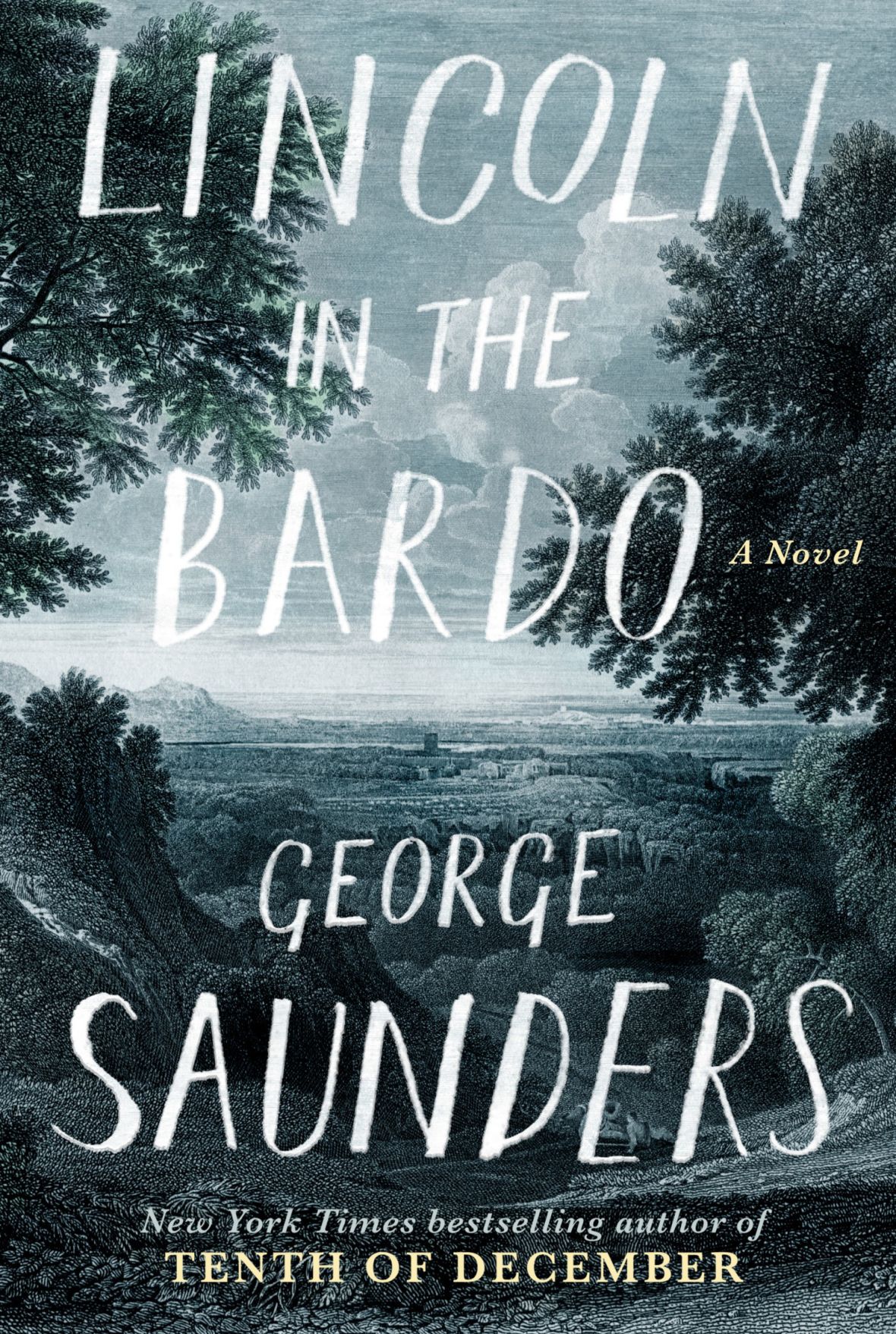 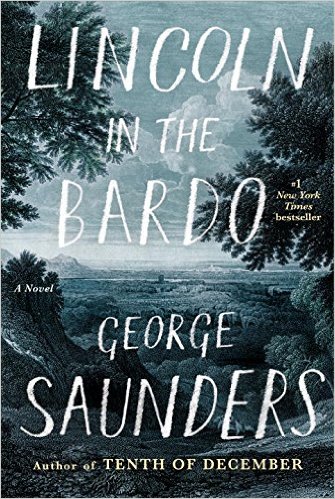 On February 20, 1862, Abraham and Mary Lincoln lost their eleven-year-old son Willie to what was probably typhoid fever. Some twenty years ago, George Saunders learned about a rumor that had circulated at the time—that Lincoln several times visited the crypt where Willie was temporarily interred, removed the body from its coffin and, in his great grief, cradled his dead child in his arms.