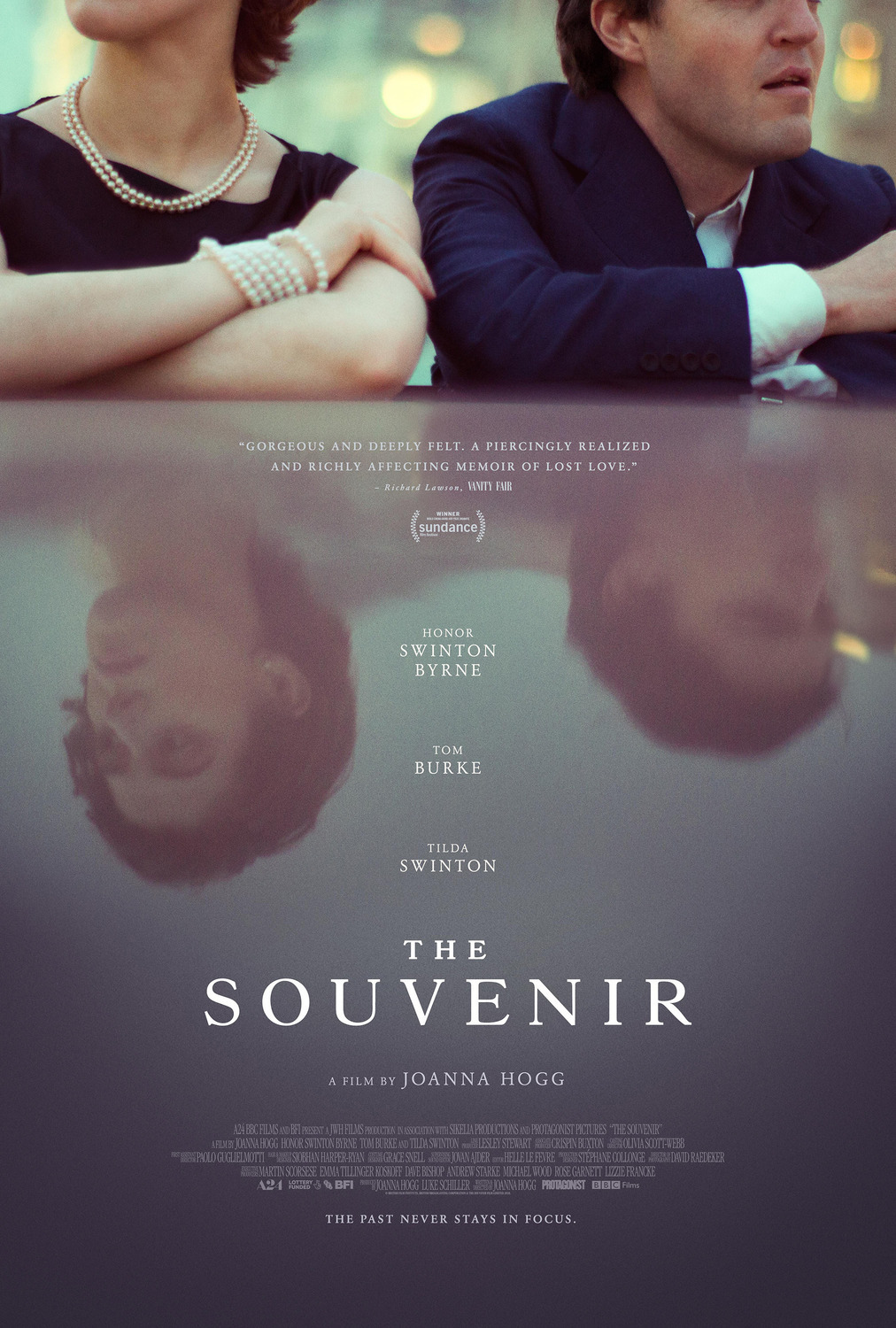 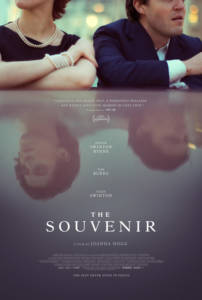 Review of The Souvenir: Is She Really Going Out with Him?05.21.2019
Read more...
Sign Up for Our Newsletter