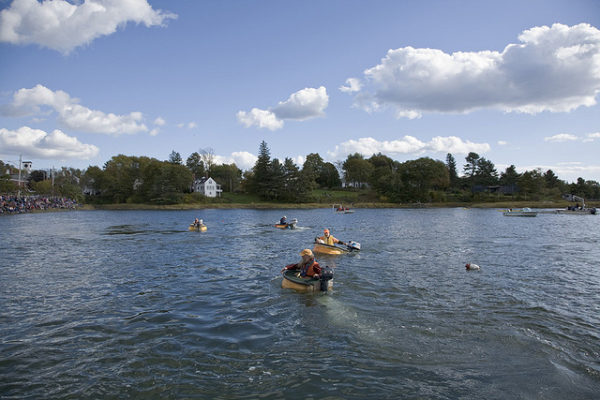 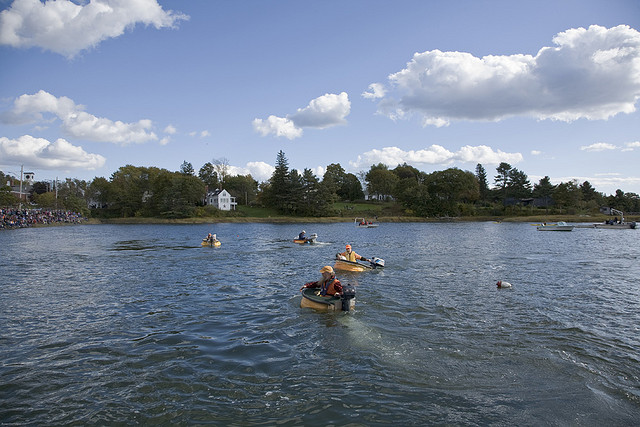 There were hundreds of summer camps in Maine in the ’60s. It was a seasonal gulag for middle-class white kids, ages 8–16. Being shipped off to the woods by your parents for eight whole weeks felt like a secret Get Out Of Jail Free card. Only the nametags on your clothes connected you to who you were once you had been dropped into June, and then, somewhere around August, you would brown and swell and burst into flame like a marshmallow on a stick.