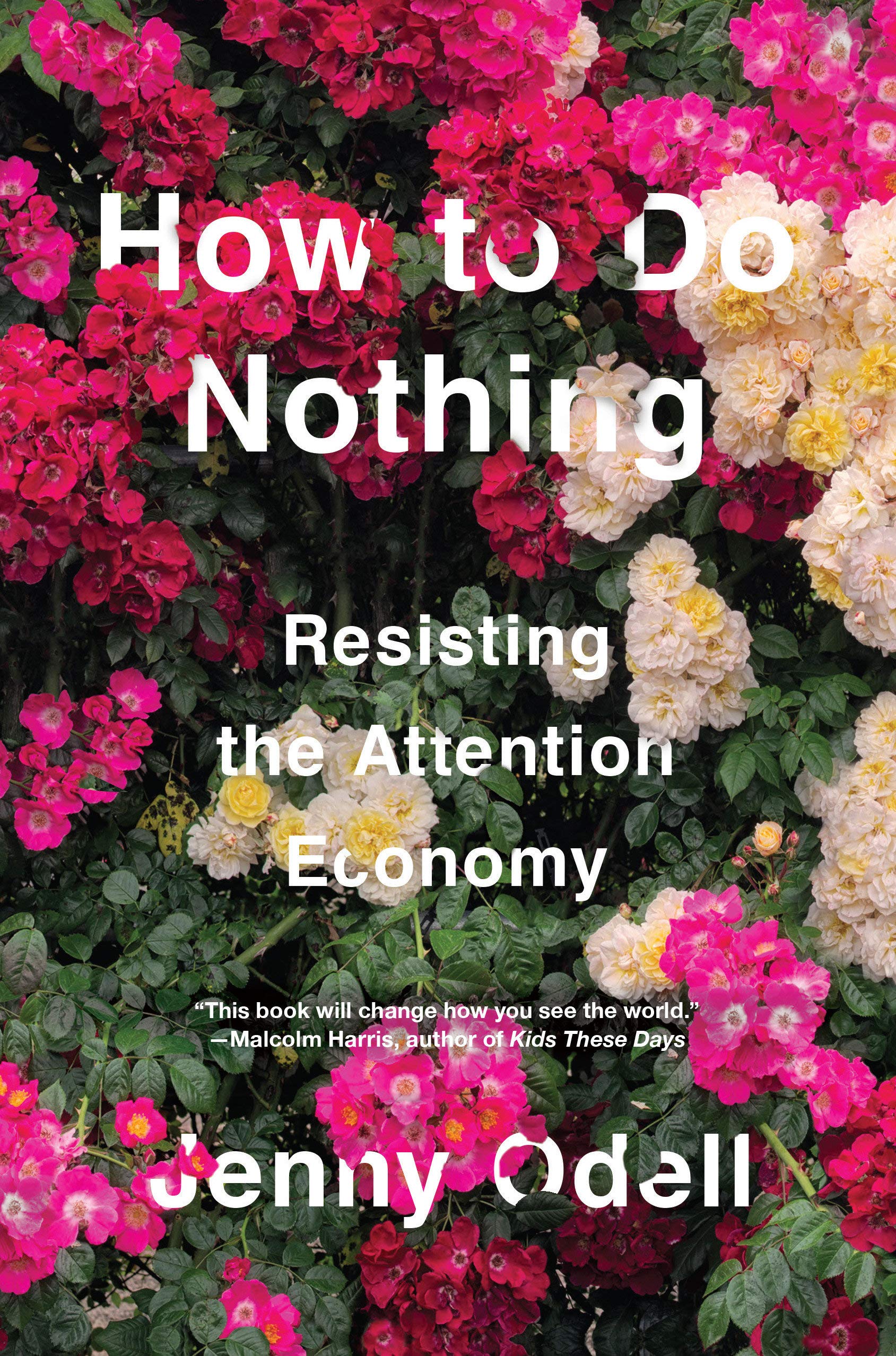 Already done reading our latest Issue? Prolong the fun with these weekend reading recommendations from our Issue 18 contributors.

Recommendations: The Weil Conjectures by Karen Olsson; Marjorie Morningstar by Herman Wouk; 7th Cousins: An Automythography by Erin Brubacher and Christine Brubaker; How To Do Nothing: Resisting the Attention Economy by Jenny Odell 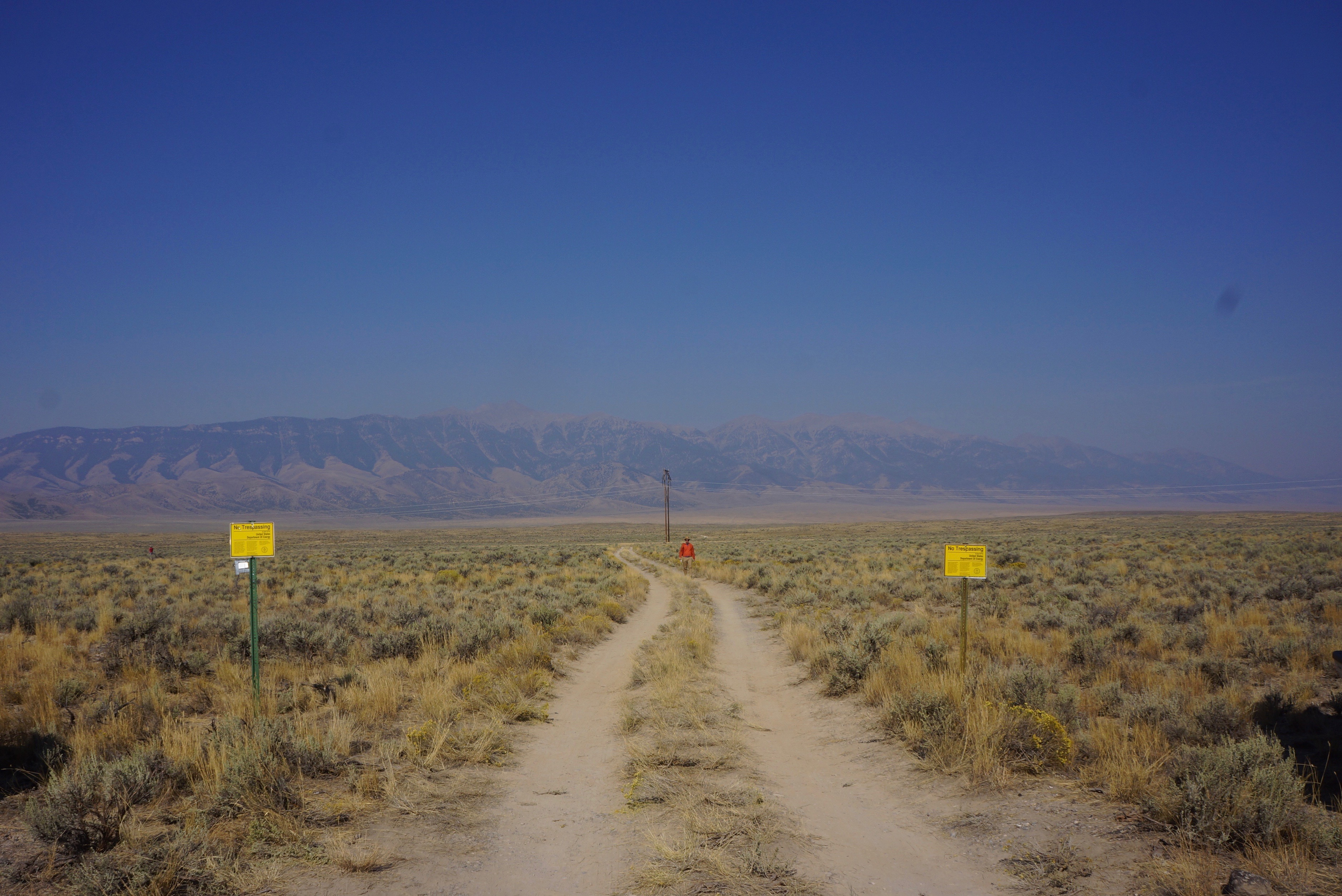