This interview is the eighth in a new series, Writers on Writing, which focuses on craft and process. The series is part of The Common’s 10th anniversary celebration.

Poems appear in both English and Modern Greek

These two poems by George Seferis explore the disorienting confusion and fear that arises from living through war and catastrophe. Seferis spent his life as a spokesman for the Greek state and Hellenic culture, working as a career diplomat and poet. He lived through the Balkan Wars, World Wars I & II, and the Greek Civil War as well as continual political crisis.

His poetry interprets Greece’s contemporary tragedies as the result of a mythical hubris, especially internecine murder in the heroic past. Bloodshed in the present is due to an endless chain of retribution set in motion by ancient Greeks who transgressed against the laws of nature, the gods, and the rights of their fellow men in pursuit of power and self-gain. 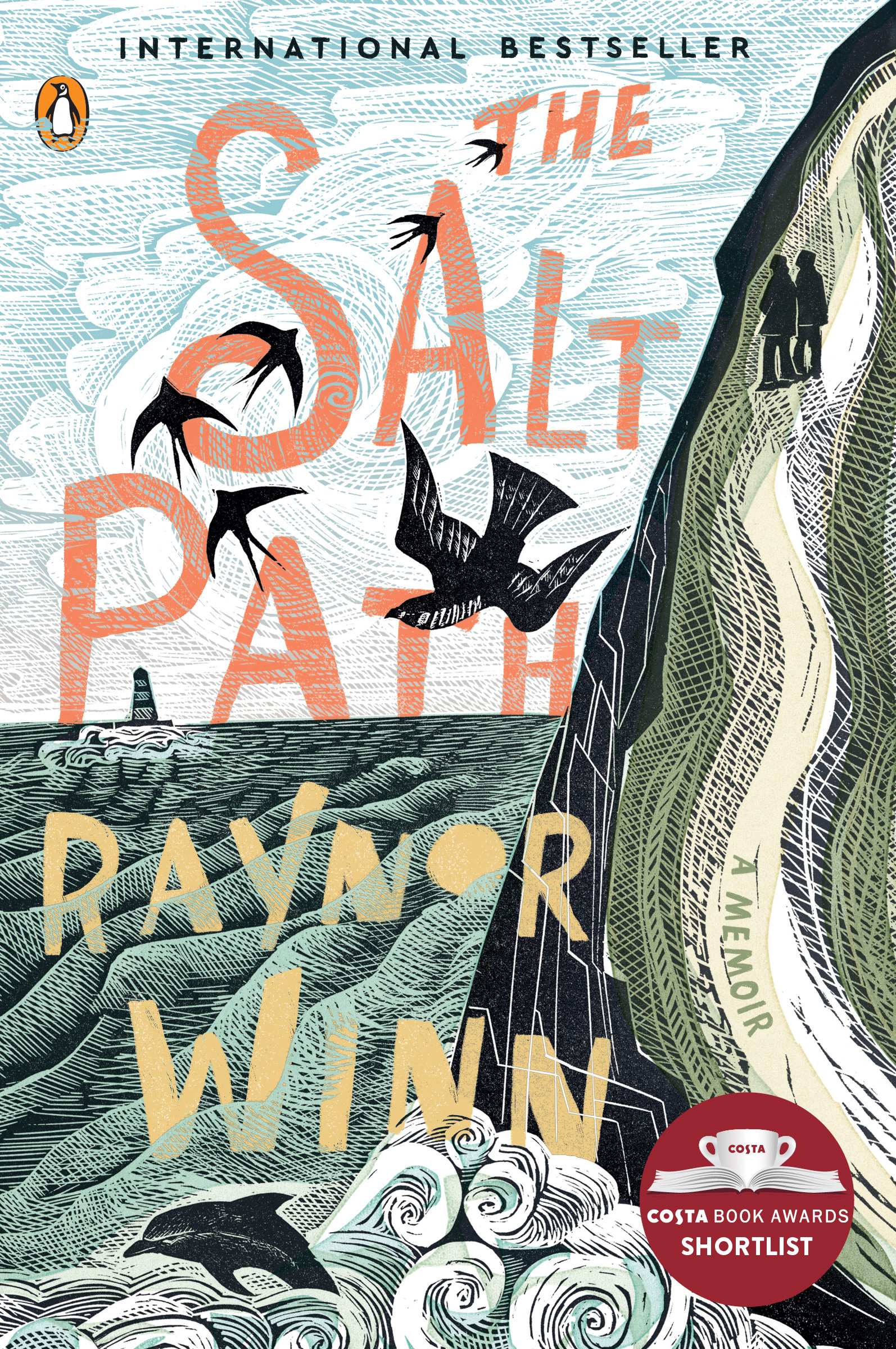 Excerpted from The Salt Path 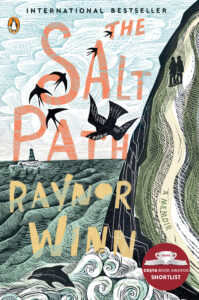 We’d expected extremes of weather while we were on the Coast Path, British weather. Wind, rain, fog, occasional hail even, but not the heat, the burning, suffocating heat. By lunchtime we’d crawled out of the shade of Woody Bay into an intensely hot afternoon. We shared a cereal bar and banana, looking west across some of the highest cliffs in England. Near vertical faces rising as high as 800 feet and stretching away to the Great Hangman, at 1,043 feet, the highest point on the whole of the South West Coast Path. But between us and the Hangman was a series of savage rises and falls, which even Paddy admits are steep. From the cliff top to near sea level, from sea level to the cliff top. And repeat. This was why I’d wanted to start in Poole. Then it got hotter.