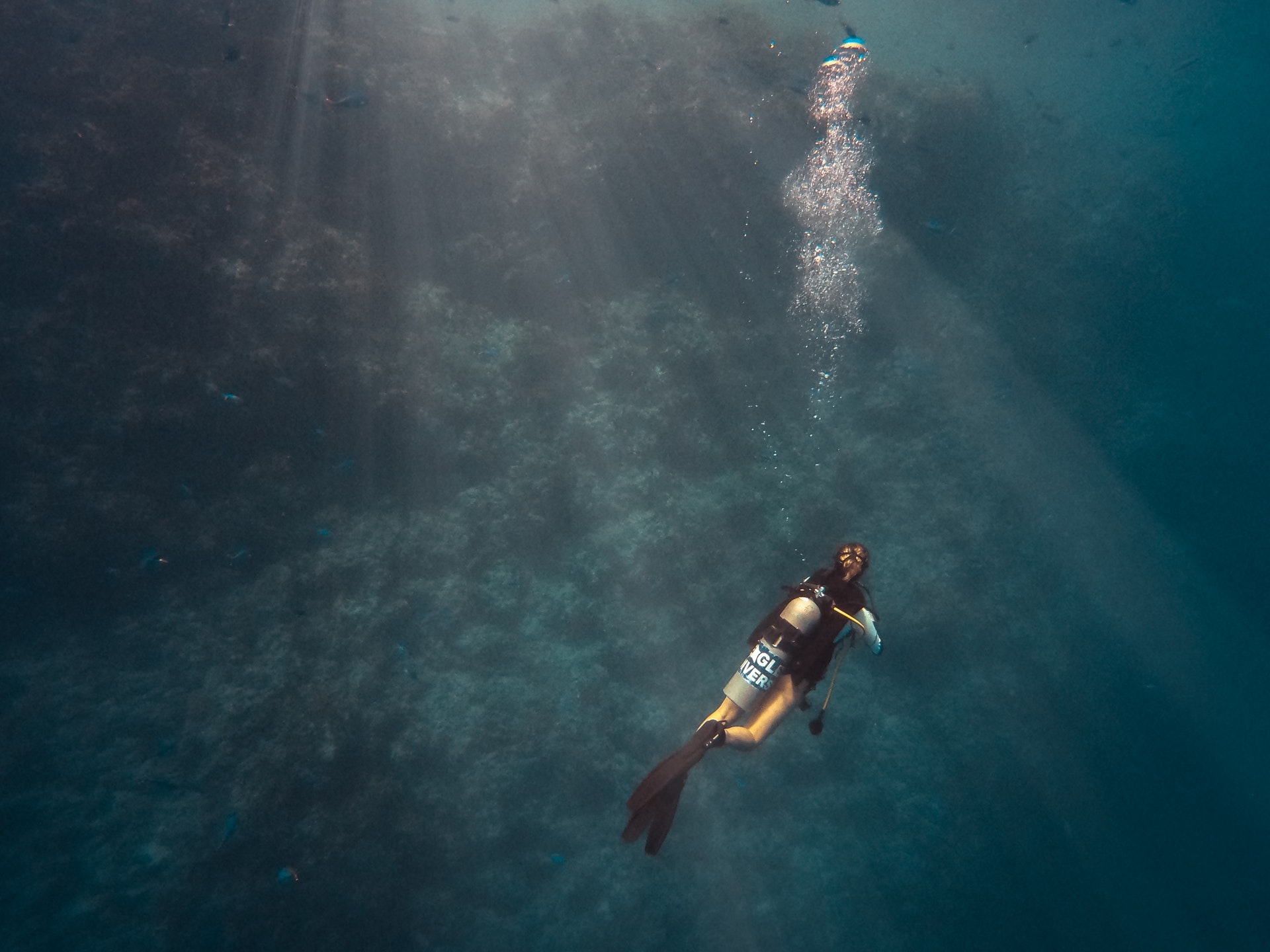 You once read, in a psychology journal you found in a dentist’s waiting room, that two people who have loved each other since age five or younger will instinctively believe that they are blood siblings. When, at seventeen, you began to dress like Solomon—to take his sweatshirts home, to wear circular wire-frame glasses identical to his except in their prescription—you despised yourself for it. Although you have no biological relation to Solomon, this mimicry red-flagged incest in a visceral way. You had been neighbors since you floated in utero. All your lives, you lived next door to each other in your little town near Anchorage. Together, you raised bugs and frogs in air-holed mason jars in Solomon’s bedroom and memorized riddles and Grimm’s fairytales to tell each other on tedious fishing trips with your parents. In middle school, you alternated first and second place medals at science fairs in cold gray gymnasiums across Alaska. 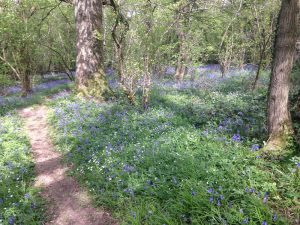 The bulky figure coming towards me on the path has a stick in one hand, a small bag in the other, but I can’t make out his face because the dappled light that filters through the trees in the wood is playing with his features. As with most people, my mind drifts when I go for long walks and I forget about my surroundings until something like the cackle of a crow or a breaking twig or the heavy tread of somebody approaching, snaps me out of my reverie and, for a nanosecond, I am in the grip of a timeless uncertainty. I think of bandits, pilgrims, squires and ploughmen but, by the time we are a few yards from each other, I see the pleasant face of what turns out to be a maths teacher on a weekend break. His rucksack contains a plastic bottle of water, which he finishes off in a few gulps, and his stick is one of those Nordic walking poles.