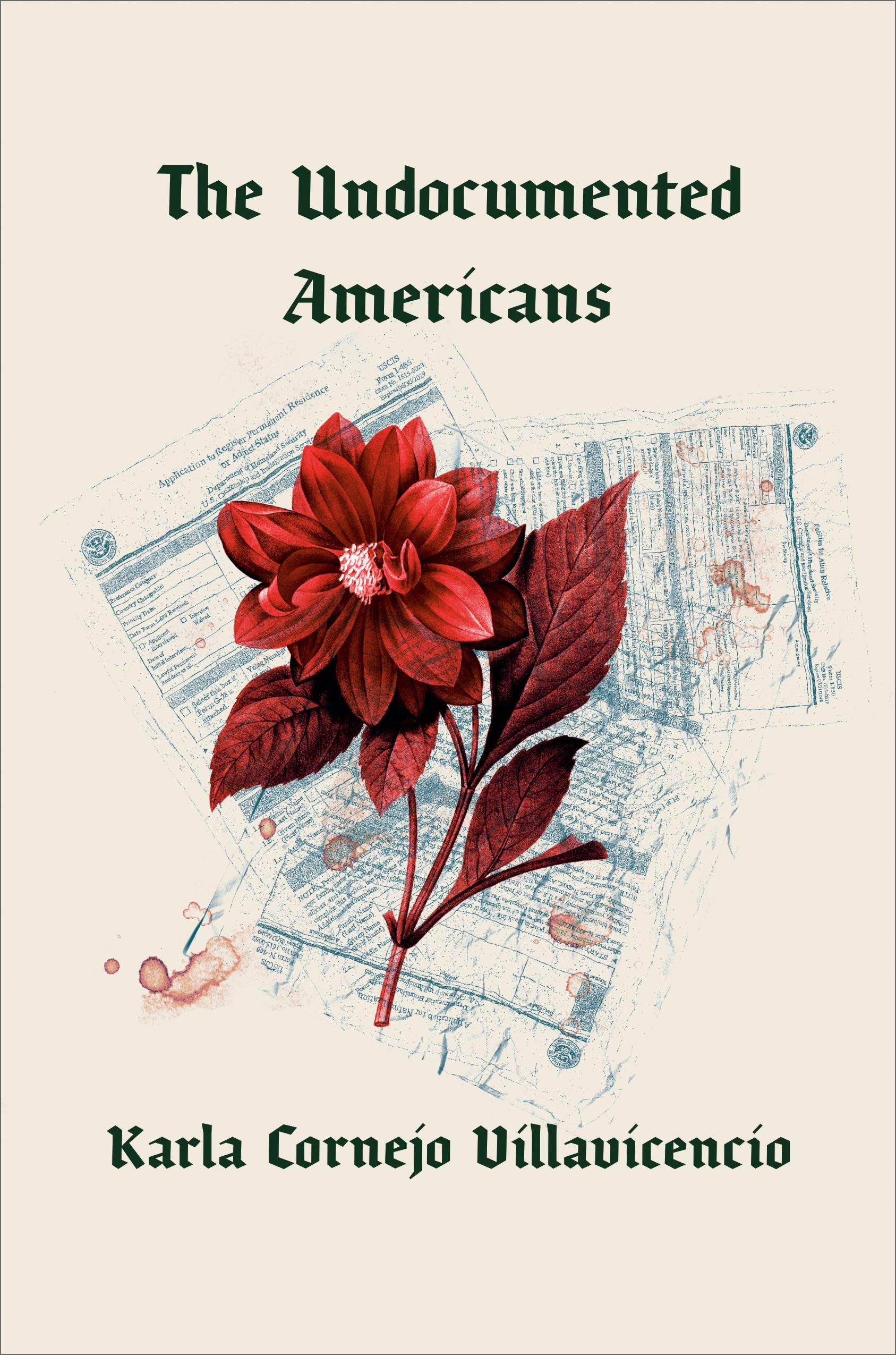 Chinga la Migra. Fuck ICE. So begins Karla Cornejo Villavicencio’s The Undocumented Americans, a book that is equal parts curse words and incantation, burn it all down and bleeding heart, punk rock and very good girl. The literary nonfiction book that unfurls from this epigraph—and that interlaces autobiographical essay and anti-impersonal investigative journalism—is heavy and gorgeous and astoundingly humane.

To write the book, Cornejo Villavicencio spent time with Spanish-speaking immigrants living in cities across the eastern United States. What she created from those interviews is a gut-punching, many-peopled portrait of undocumented Latinx working-class life. Not what it looks like, what it feels like. Don’t come here looking for DREAMers and sweet dreams. The Undocumented Americans is a book sleepless with the knowledge of how racialized divisions of labor are actually lived: as trauma and as slow death, unspooling in real time. If you’re going to tell this story, Cornejo Villavicencio writes, you “can’t be enamored by America, not still.” That “disqualifies you.” So she begins by giving ICE the finger—a brown middle finger with a snake tattoo undulating up to its knuckle and ending with a gold-painted aqua-tipped fingernail.

Review: Dispatches from the Land of White Noise—The Undocumented Americans08.27.2020
Read more...
Get Our Newsletter