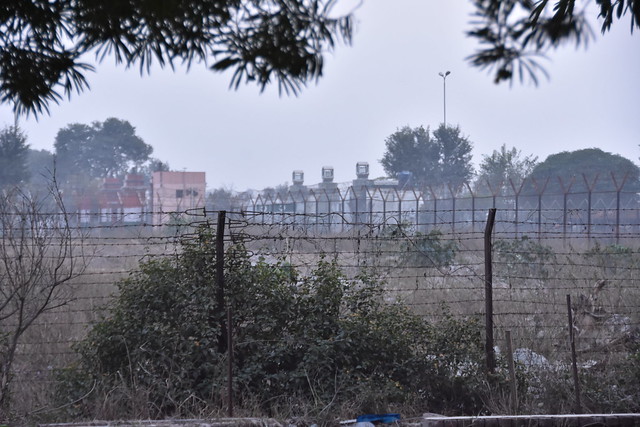 Thirty-One Things About the Lime of Control08.27.2019
Read more...
Get Our Newsletter