With thanks to Morgan Jerkins 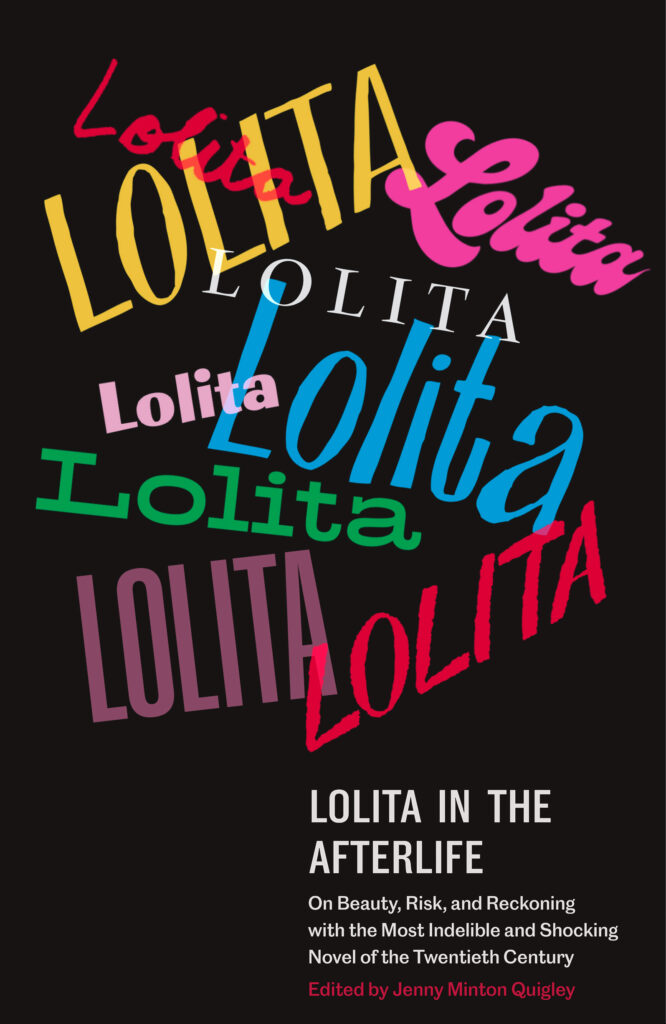 When I was sixteen years old, I had a relationship with a man who was twice my age, thirty-two. He was white and brunet, more attractive than conventionally handsome, with a slightly hooked nose that lends him, in memory, an appearance of far greater maturity than I associate with thirty-two now that I’ve passed that age by more years than what separate the man’s age from mine. But to paraphrase the writer Stefan Hertmans, our memories age along with us. Regardless of the appearance of my erstwhile lover’s nose it’s inevitable that in memory he would possess the remote gravitas of a person in late middle age, a person who might be my parent or professor or boss. The impression is compounded by his name, an old-fashioned man’s name even then, as if he’d stepped out of the 1940s. He even owned a fedora, mouse-colored, soft as velvet, its untended crown reverted to a slightly dented dome as if it hoped to be a homburg. I admired that hat so much in the time I spent with him he finally gave it to me when I left home for college, after which I never saw him again.