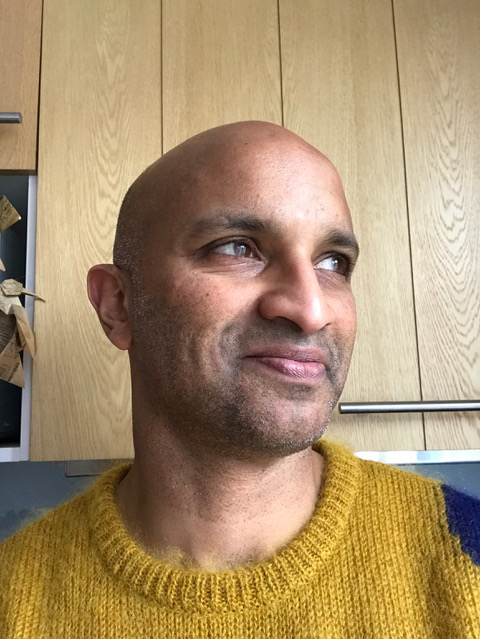 Above, on the landing, he saw a blur of pattering feet and what looked like a cowled figure disappearing through a door—but it must have been his mind playing tricks, he told himself. And the rain was disorienting; it hammered on the stairwell’s skylight like a hundred hundredweight of masonry nails tossed from above. Fearless’s work as a war photographer had taken him everywhere save Asia, so the sheer speed and volume of the monsoon surprised him. When the driver led him through the open door of a whitewashed apartment, he was stunned to see the water reaching pedestrians’ knees from its balcony, the thoroughfares now canals traversed by cars and tuk-tuks that left parabolae of foam rippling in their wake. Clothes stuck to people’s skin. Ropes of water twisted from awnings.

Excerpt from BETWEEN THIS WORLD AND THE NEXT09.15.2022
Read more...
Get Our Newsletter