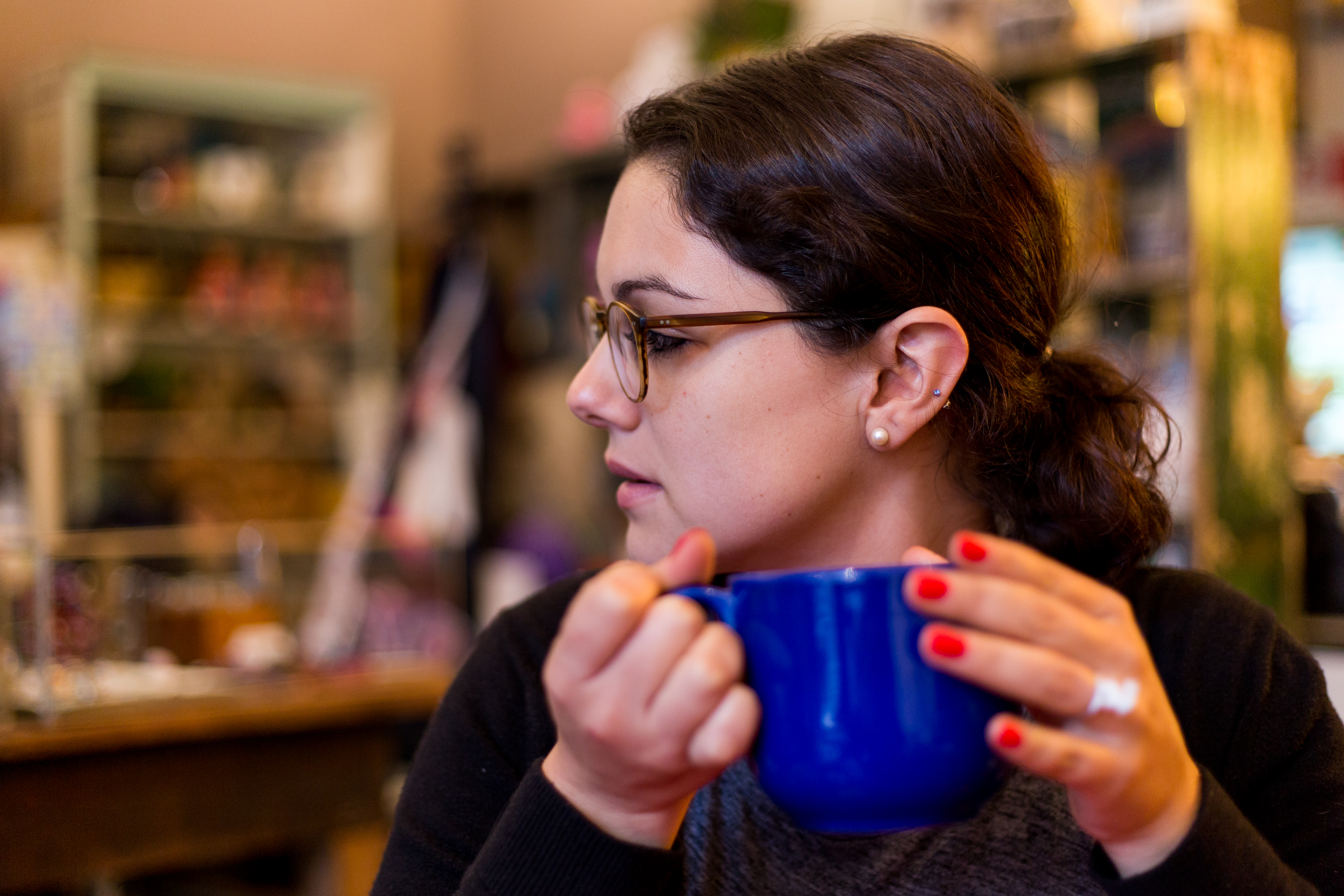 Poetry by Isabel Zapata in Translation09.18.2019
Read more...
Get Our Newsletter