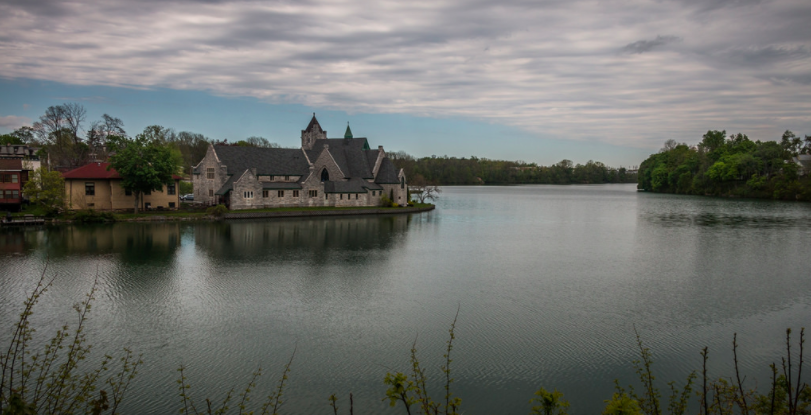 Seneca Falls has a much bigger place in history than it does in geography. It is usually mentioned only as the location of the 1848 Women’s Rights Convention, famously organized by women’s rights crusader, Elizabeth Cady Stanton. So rarely is it mentioned in any other context that one might think it did not exist before or after that event. It’s a small town, much like many other old mill towns in New England and upstate New York, and seems an unlikely setting for, as Stanton called her farmhouse home, “The Center of the Rebellion.” (Stanton was proud of having kept her birth name–Cady–after she married, but for purposes of brevity I call her Stanton here.)