Translated from Chinese by SHANNA TAN

The body of water that runs by the neighborhood is in fact a river, but everyone used to call it longkau—a storm drain. The Hokkien word has a crispier edge than the Mandarin longgou. Calling it a river would require a proper name, a division into upstream and down. Nobody knew about that stuff, so we went with what was the easiest. Anyway, a name is just a name, and it was kind of endearing after you got the hang of it. The neighborhood does have a proper name: Dakota. There’s a place called Dakota somewhere up north in the States, but that’s not what we’re named after. No, our origin story is local and commemorates the crash of a Dakota DC-3 aircraft nearby. Maybe by giving the neighborhood a name tinged with disaster and exoticism, we were also foretelling its premature demise. 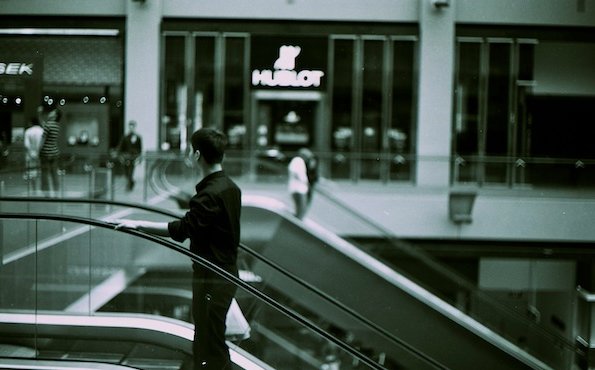 There isn’t much to do here. Wandering into a live military training area, I look for the pungent and prickly durians that fall only in the dead of night.

Lim Chu Kang isn’t a big place, situated as it is in the northwest of Singapore, a diamond shaped island state only 25 kilometres by 48 kilometres. But it gives the impression of space, dotted with orchid farms and odd patches of jungle with flaming red tulip trees from Africa. Botanists refuse to call this secondary forest.