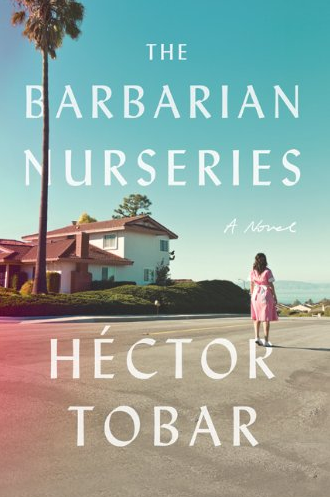 Where does Los Angeles begin and end? A response to that question stammers when faced with the infamous concrete sprawl of the city without a center. The hazy boundaries of the metropolis would seem to resist any effort at a comprehensive and coherent portrayal in novel form.

The wide maze of highways, the omnipresent gloss of billboards, the horizontal swarm of neighborhoods and business parks and shopping centers that resemble each other, and the army of cameras transforming the city into a vast stage set have led writers to describe LA as a projection of surfaces that blurs reality and fantasy. The long-established connection of LA to the film and television industry makes it easy for visitors to view the hybrid architectures of the city as mere props and the multicultural residents as typecast actors and actresses always “in character.” In Nathanael West’s seminal LA novel, The Day of the Locust, the protagonist Tod Hackett sees “people of a different type” standing apart from a passing crowd costumed in the latest fashions. About these marginalized onlookers, Hackett understands “very little…except that they had come to California to die.” By “California,” Hackett means southern California, Hollywood land—the living spectacle he aspires to depict in a painting called “The Burning of Los Angeles.” The moribund folks on the sidelines of LA’s trendy masquerade have recently migrated from the midwestern and eastern U.S., lured by the elegance and leisure depicted in movies and advertisements. The American migrants in West’s tale have “eyes filled with hatred,” an expression likely owing to the disenchanting realization, upon arrival in LA, that most occupants of Hollywood land do not live forever in the glimmering form of an image.