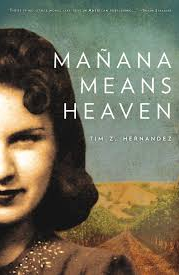 In October, 1947, Jack Kerouac met a pretty, young Mexican woman named Bea Franco on a bus going from Bakersfield to Los Angeles. She was fleeing an abusive husband; he was gathering notes for what would become On The Road, the defining book of the Beat Generation. For fifteen days, they stuck together, from the streets of East Los Angeles to the cotton and grape fields of California’s Central Valley. In his story, Kerouac devoted twenty-one pages to the affair.

Years later, still unable to find a publisher, Kerouac pitched his chapter about his adventures with Bea as a short story entitled “The Mexican Girl.” It appeared in the Winter, 1955 issue of The Paris Review. Soon after, On the Road was published, and Kerouac achieved overnight fame. 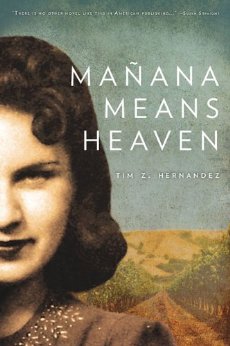