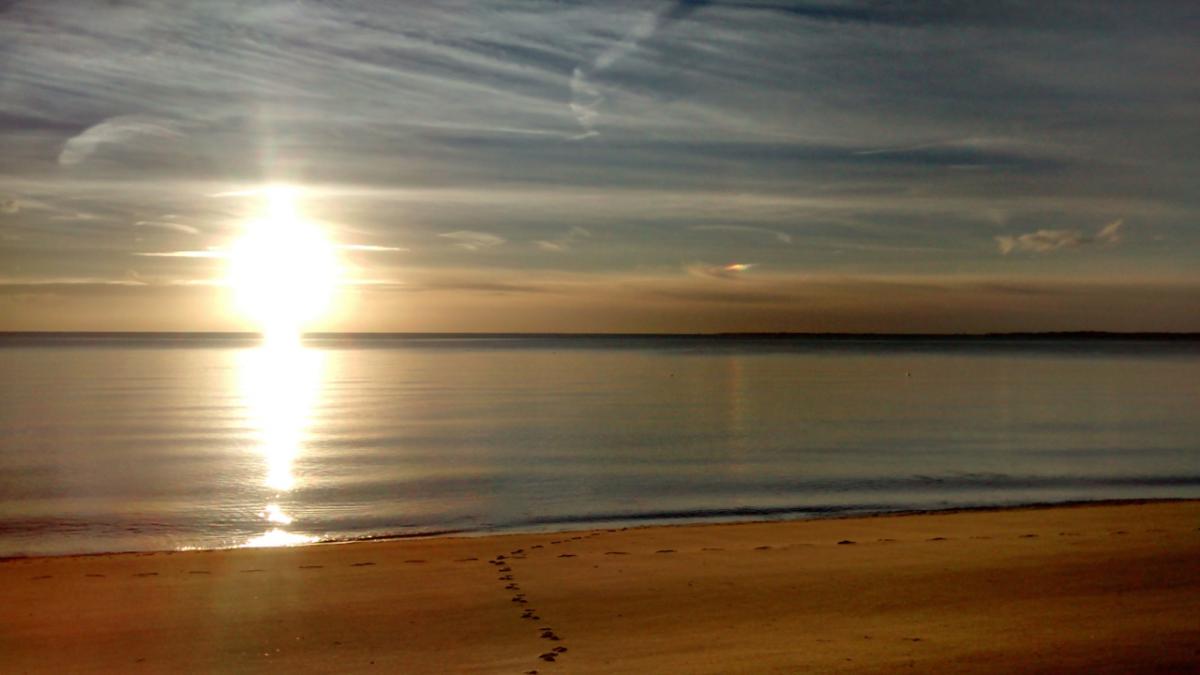 The world was still, and Yunus felt alone in existence. He walked along the shore beneath a sky studded with stars. It was his birthday, and he was finally returning home, after his drinking buddies had departed one by one. What was the essence of his solitude? A void and waiting… waiting for what? The end that no one can escape. All he could hope for was that the end be without pain or suffering, as if he were sleeping, roaming the seashore, leafing through a book, listening to one of his favorite symphonies, lost in thought, or recalling memories from his happy past.