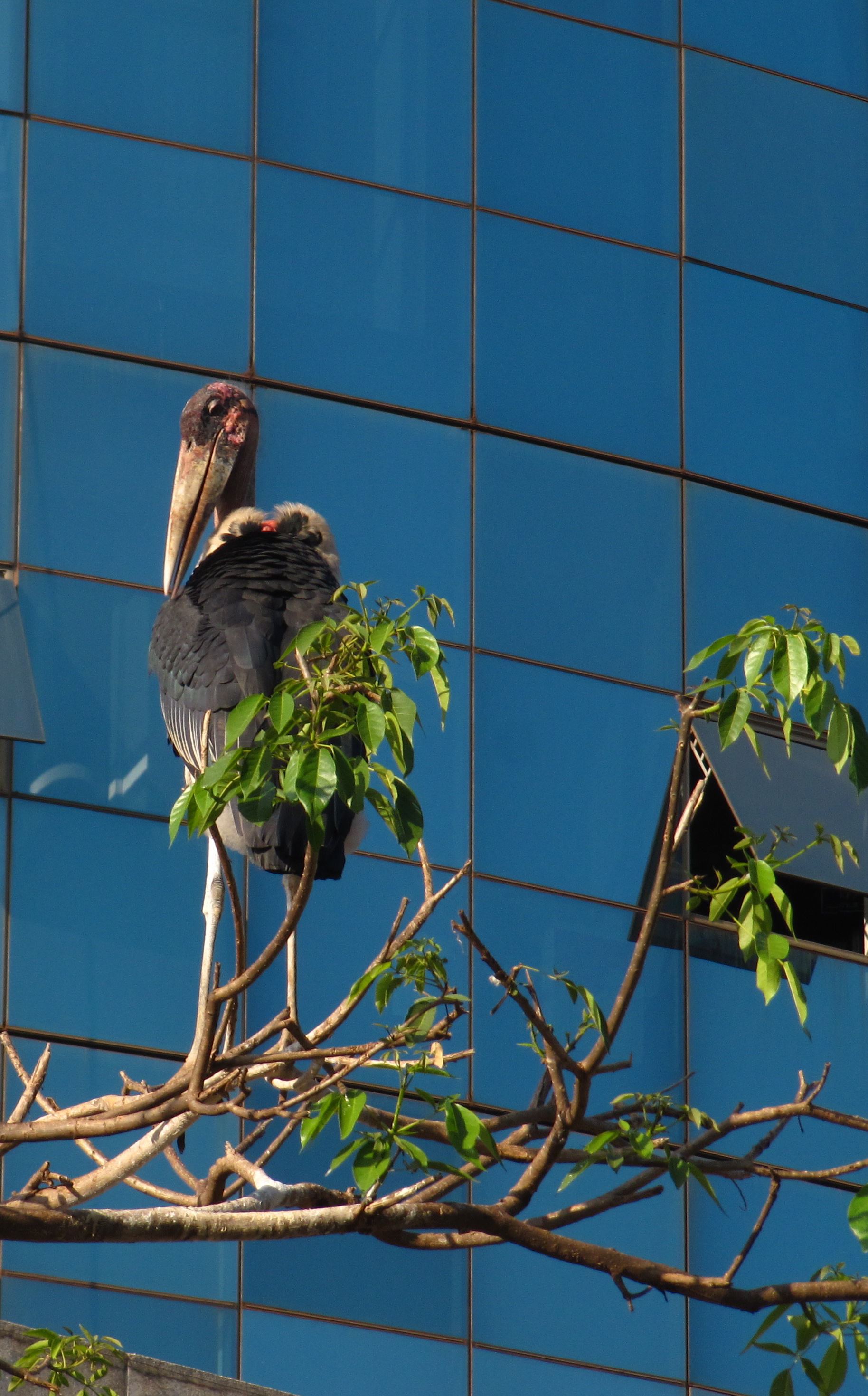 Best time of year to visit? All year. It can get wet in the rainy season, with flash floods, but that doesn’t normally last more than a few hours.

1. The most striking physical features of this city/town are . . .
The birds. Kampala is full of wetlands. My home is near one and I sometimes see ten different species in a day. There’s a species that thrives in the middle of the streets. The marabou stork, karoli, the garbage collector. In the past the city had poor waste management and this attracted the storks, but today they have fallen in love with the lampposts and tall buildings and won’t leave, though the council has tried to exterminate them. 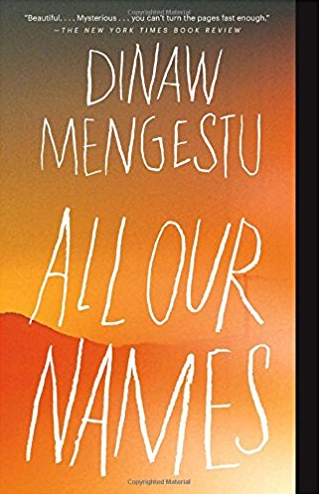