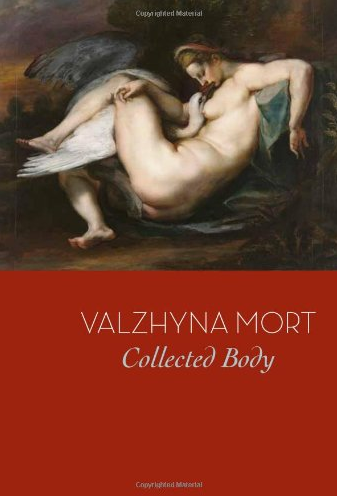 In the long prose poem “Aunt Anna” at the heart of Collected Body, the speaker muses, “so evasive is Aunt Anna’s body, it is impossible to hold a thought of it longer than an instant.”  Throughout Valzhyna Mort’s first book of poems written in English, rather than translated by the poet and others from Belarusia as in earlier work, the reader finds that sense of commitment to recapture history, and thus the speaker’s own life.

Often, the point of departure on a journey into the past is the physical body.  Gardens of an ancestral village “shrink by perspective into a single bush, as if it were the pubes of a woman, lying flat on her back, naked.”  When Aunt Anna later in life walks from Siberia back to a childhood village, the speaker states, “This time she walked there for no man, for no village girl’s dream of the neighboring village; this time she walked for the memory of that pubes, for what it concealed – the source that her mouth was hungry to embrace.”  More than only a springboard, a sensuous physiology becomes also the destination and the vehicle that carries Mort, and with her the reader, along on that journey.