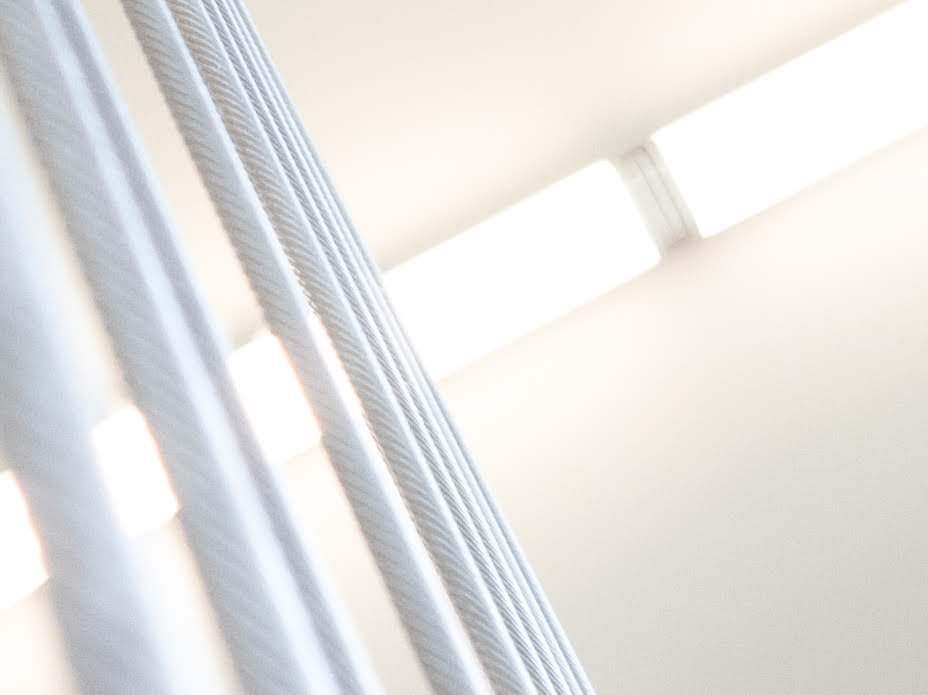 then, the bottom fell out. until then, your black ass better treat every cop with suspicion. even then, the narrative arc is an aporetic irruption between disequilibrium, and equilibrium-restored. then comes marriage. right then and there, she met her in her peculiar of places with a shudder inducing tenderness. well then, what have we here? how then does one make legible the sexual violation of the enslaved when that which would constitute evidence of intentionality, and thus evidence of the crime—the state of consent or willingness of the assailed—opens up a pandora’s box in which the subject formation and object constitution of the enslaved female are no less ponderous than the crime itself or when the legal definition of the enslaved negates the very idea of “reasonable resistance”?[1] and then, it was over? if this is how it’s gonna be, then get me a napkin and the hot sauce out my purse. by then, you wouldn’t recognize or feel comfortable in your own neighborhood anymore. then, why you got all of us out here face down on the pavement with our hands cuffed behind our backs? then, of course, the explanation had to be fished out from the bottom of the tallahatchie. so then, you best get to crackin’. then, at least you wouldn’t be caught off guard when you didn’t get equal treatment. whatever then, as even a surprise to herself, she ordered his accountant to write the gay bard a cheque for two hundred and fifty thousand euros. then, what?

makalani bandele is an Affrilachian Poet and Cave Canem fellow. His work has been published in anthologies and widely in literary journals. He is the author of hellfightin’ and under the aegis of a winged mind, which was awarded the 2019 Autumn House Press Poetry Prize. These poems belong to an unpublished manuscript entitled vandals of knock city. Other poems from this manuscript have been published or are forthcoming in Ovenbird, Poetry Northwest, Posit, and Inverted Syntax.