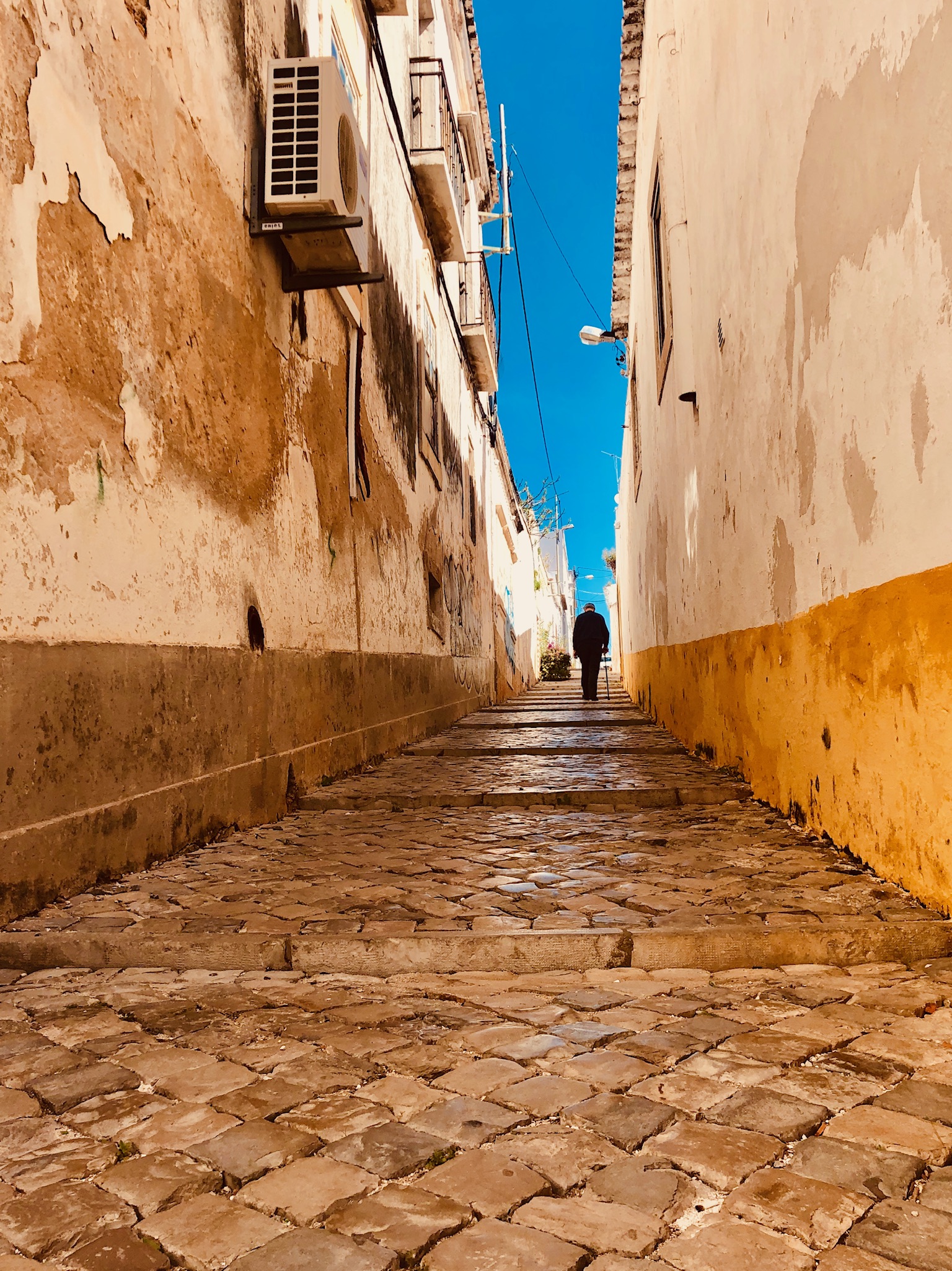 I wonder if anyone ever asked Mary
if she wanted a baby? If she was fine
with skipping the sex and going straight

to pregnant? & when the angels
announced she was to going to deliver
the son of god, if she didn’t think

Oh shit, how will I do that? How
did this happen? How will my body
manage this:

his own disciples waiting outside under a sky
that is ocean reversed, its waves undulant
overhead, greedy hands. I wonder

if she knew it would constantly be
about Him (with a capital H).
How they would praise Him, sing to Him

as she cradles him in her right arm,
his cloth diaper wet, his baby face
already an old man’s, smiling; he’s hungry

for more milk. Would she have still chosen
to have him knowing that his cross
to bear was the cross? & knowing how

he would be crucified, his body
an extension of hers, his blood
coming from her rivers?

I wonder if she would have said,
Let another woman’s son suffer.
Not mine, not mine.

Allison Albino is a Filipina American poet and French teacher who lives and writes in Harlem. Her work has either appeared or is forthcoming in The Rumpus, Lantern Review, Pigeon Pages, Poetry Northwest, Oxford Review of Books, Alaska Quarterly Review, and elsewhere. She has received fellowships from the Community of Writers at Squaw Valley, the Fine Arts Work Center, and Tin House. She studied creative writing at Sarah Lawrence College and has an MA in French literature from NYU. She teaches at The Dalton School in New York City.