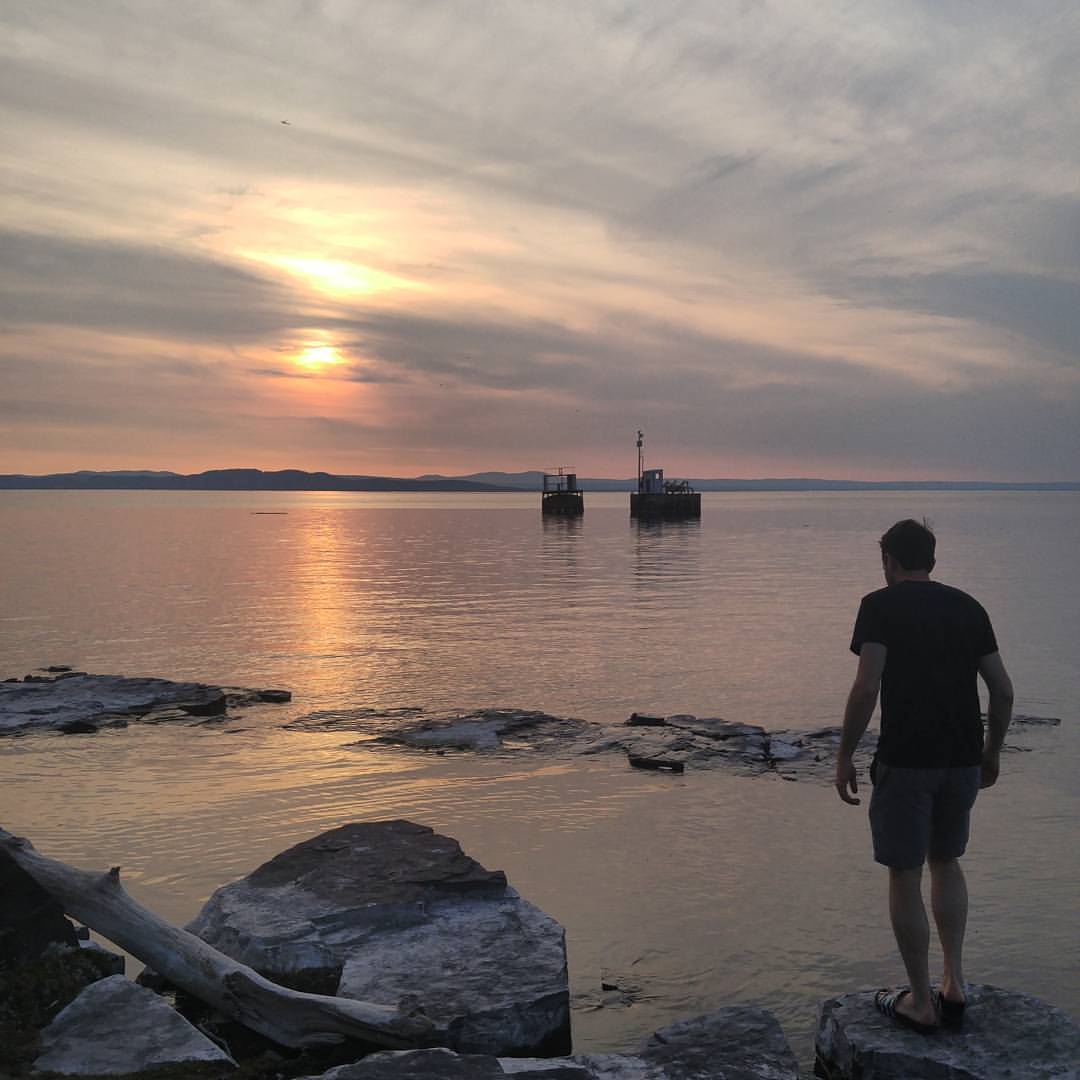 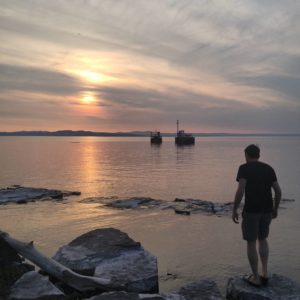 How long have you lived here: Five years

Best time of year to visit? Summer, when the lake is full of sailboats and the beaches are open.

1. The most striking physical features of this city are…

Burlington is situated in a valley with striking views of the Green Mountains to the east and the Adirondacks to the west. It’s a lakeside city, nestled along Lake Champlain’s eastern shore. The views are incomparable and breathtaking in every season. The city itself is pedestrian-friendly, and its store-and-eatery-lined promenade is a beloved spot for both tourists and residents alike.

2. The stereotype of the people who live here and what this stereotype misses…

I’ve heard people say Burlington is a city of “trustafarians” and the place “young people move to retire.” It’s also said to be full of ex-hippies wearing Patagonia pullovers—or the progressive-minded wealthy. People who might be described in these terms certainly exist here. But these assumptions miss a major aspect of this city’s spirit of community across socioeconomics and a deep appreciation for the beauty that surrounds us all. People here seem very aware of the need for balance in life, as well as the need for stewardship of the place we live.

3. Common jobs and industries and the effect on the city’s personality…

Burlington is home to companies like Seventh Generation, Burton Snowboards, and Magic Hat. It’s full of start-up companies, creative-based businesses, nonprofits, academics, all kinds of artists, and oodles of freelancers and self-employed folks. This is a place where people have big ideas and aim to do good, worthwhile work and that mindset seems to be something we collectively value and come together to celebrate. And community celebrations are frequent. We have a big craft beer culture and a strong farm-to-table food movement. We like to commune with quality food and tasty drinks at public screenings of independent feature films. That kind of thing.

Vermont’s most famous products are its maple syrup and cheese. But it’s also home to some excellent poutine and a special dessert that we call a “creemee.” Creemee stands can be found all over the state and along Burlington’s waterfront. A creemee is like soft serve ice cream, but creamier! I recommend the maple creemee.

5. Local politics and debates frequently seem to center on…

You may have heard of a man named Bernie Sanders! Bernie’s platform felt very much like our local politics rewritten and expanded for the national political stage. We have statewide health insurance and are working to improve it, which is an area of debate. We are concerned about conservation and energy, but there is always debate around how to best approach those issues. New proposals, being debated for the last several years here, aim to legalize marijuana (which is already decriminalized here) and create a statewide family and medical leave insurance.

Angela Palm is the author of  Riverine: A Memoir from Anywhere but Here and winner of the 2014 Graywolf Press Nonfiction prize.