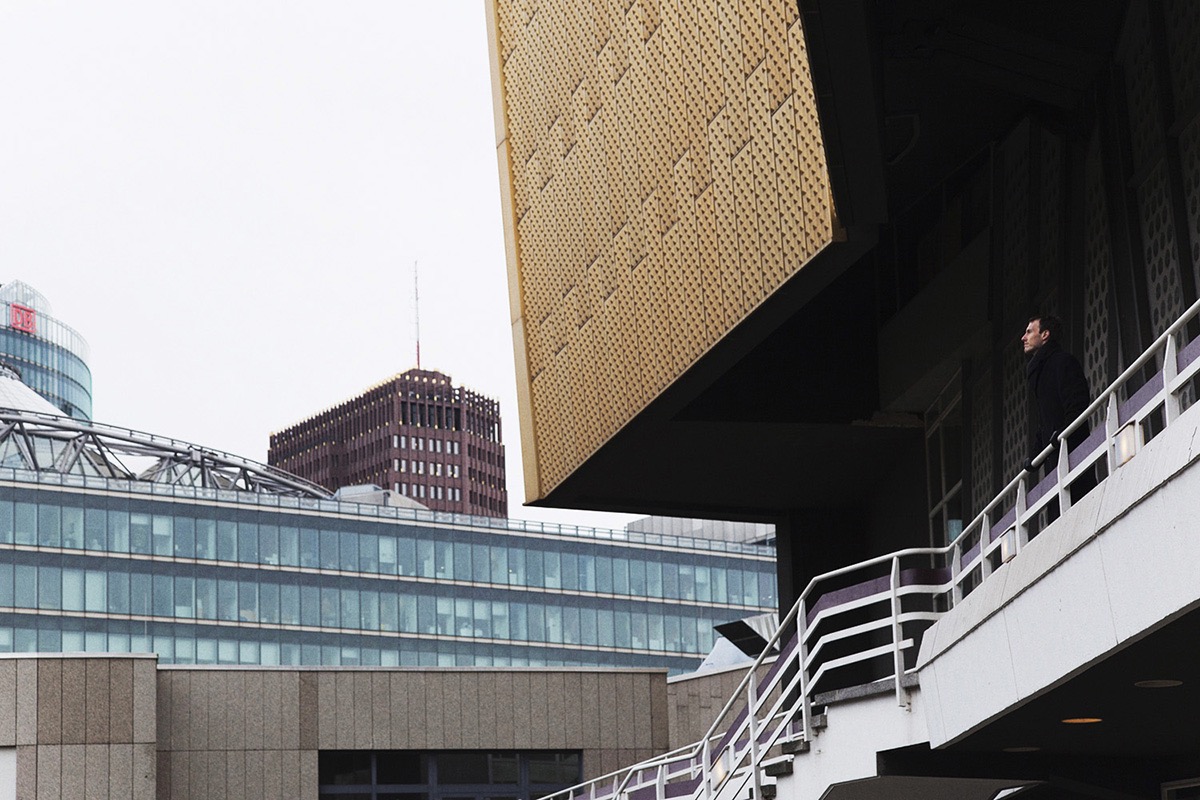 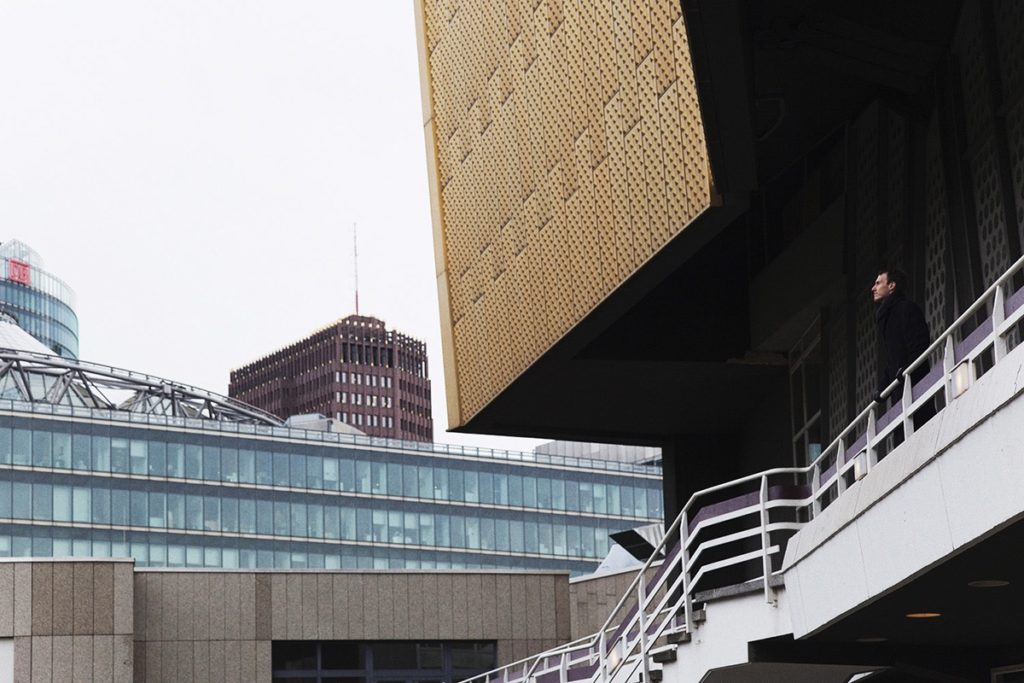 How long have you lived here: 8 years

Three words to describe the climate: fear the winter

Berlin is not a city like New York or Paris where a visitor can just look for that one architectural landmark in order to feel the classic spirit of the city. Berlin has grown out of several towns and was divided for decades. All the parts of Berlin are as different from each other as separate towns might be. Everybody can find a neighborhood in Berlin, called a “kiez” in local parlance, that suits her or his demands. For example, if you take a long walk along all of Friedrichstraße, you get to witness the many shades of the city, which in their combination are the most striking physical feature of Berlin.
2) The stereotype of the people who live here and what this stereotype misses . .

“Berliners,” as they are called, are not always the friendliest people. They can be grumpy and impatient; they like to point out that you’re riding your bicycle on the wrong side of the road or that you’re taking too long to pay at the supermarket. But not all of this is meant to be hostile. There’s this thing called the “Berlin snout.” People make ironic, sarcastic comments and they mean it in a jovial, teasing manner. A bus driver might say to you that you look terrible but in that Berlin way perhaps he or she was just trying to make you smile.

3) Common jobs and industries and the effect on the town/city’s personality. . .

For a long time, the cliché of a typical Berliner was to be jobless or in between jobs. The former mayor of Berlin advertised the city as “poor but sexy.” Many artists, who couldn’t afford to live in any other metropolitan area, had moved to Berlin by then. But all that has changed dramatically within the last years. Berlin has become so popular that in colleges all around the world students want to learn German in order to visit it. Real estate prices have skyrocketed. Apart from the German government moving from Bonn to Berlin in the nineties, many other job opportunities have appeared. It has become the new global center for start-ups. By attracting people from all kinds of fields and countries, Berlin is more international than ever before. It is the single most diverse and metropolitan city in Germany.
4) Local/regional vocabulary or food?

The most traditional Berlin street food is the infamous “Curry Wurst.” It’s not a delicacy (although I know a few people who might disagree). Sausage, ketchup, and some “curry spice.” Berlin people eat it as a snack or as a whole meal, in combination with fries or a bun. It’s especially popular after a long night out, if you want to balance some of that booze. Apart from this local specialty, there are fabulous international food places all over town. Some of the best are Arabic, Italian, and Turkish.

There’s the obvious context of Berlin being at the epicenter of two World Wars and the cold war, a divided city that was later reunited. There are many, many situations and places that remind Berlin’s citizens of its history. But one of the most subtle reminders are the “stumbling stones”: small, rectangular plates, no bigger than a coaster, made of bronze, which are integrated into the pavement in front of houses in which people lived who were killed in the Third Reich. On each stone you can read the name and date of birth and death of each person. It is a chilling yet gentle reminder of the atrocities that once took place in this country. You don’t notice the stepping stones every day. But every now and then they pull you out of your everyday life and make you feel grateful for how much Berlin has progressed during the last hundred years.

Christopher Kloeble is the author of five books, including three novels, most recently Almost Everything Very Fast, which was published in English in 2016. His website is www.christopherkloeble.de. 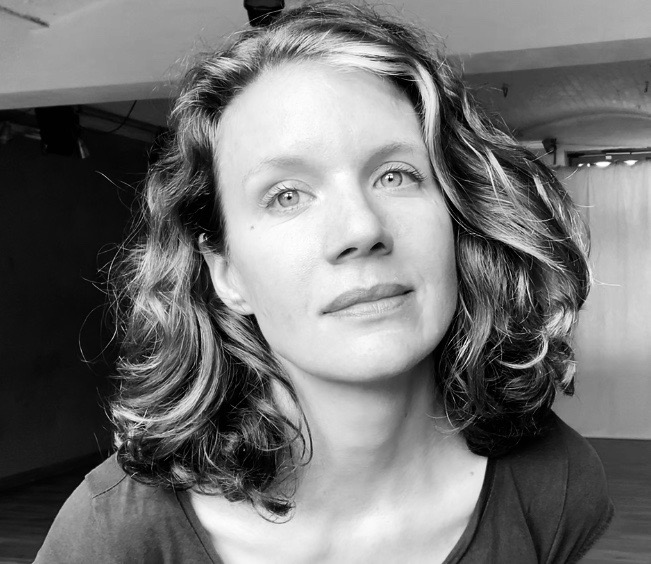