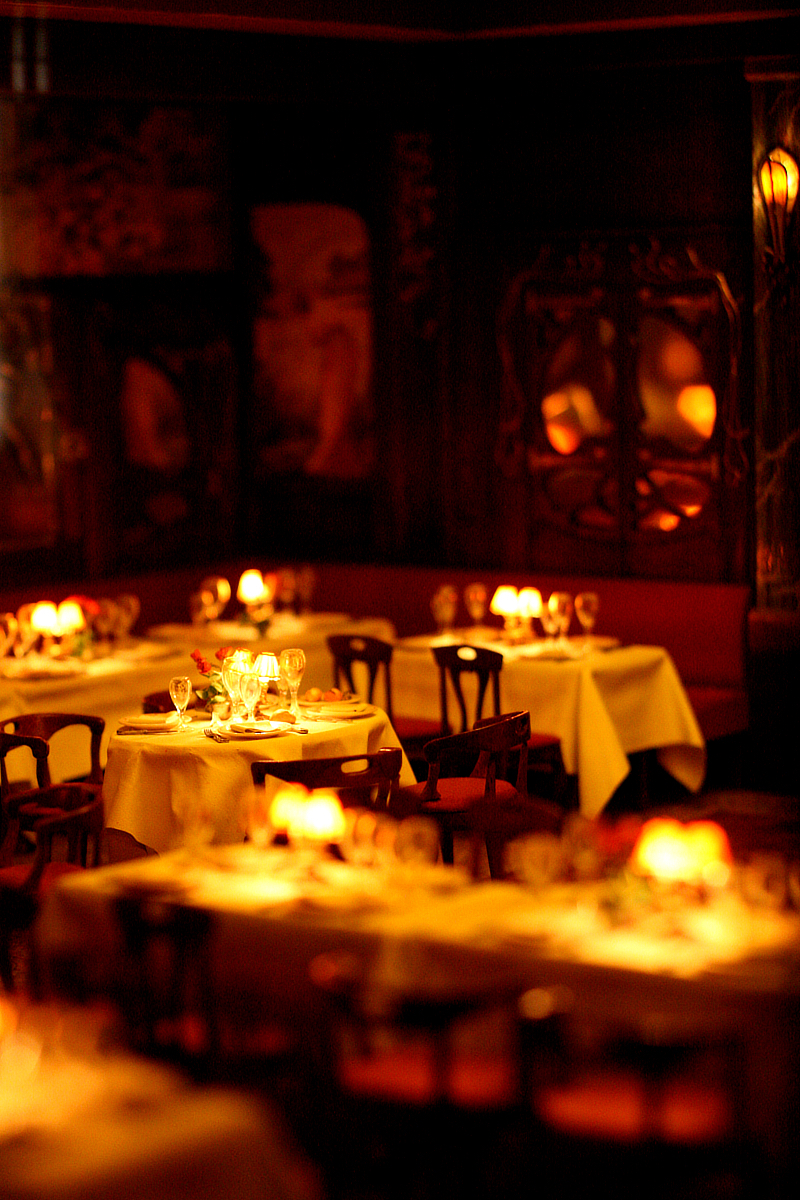 I am already six hurricanes deep when Beth lets me into her bathroom stall at the Bourbon Street restaurant where we’ve stopped for after-dinner lemon tart and port wine. She is crying, and I am not. I am rum-laden, as always, and she is not, obviously, and I do not think of how ironic my middle school guidance counselor would find this, that there would someday be someone in the world who would open a bathroom stall for me instead of the other way around. So as Beth holds on to her new, round bulge of belly, her four hard first months of worry, tries to regain control of her breathing, I attempt to regain control of my balance, tense fingers wrapped around the steel bar many women before us have also held in their own private, necessary moments, plus a thumb that has no idea why it’s here. Beth’s face belies the kind of hurt only one woman can cause another, and when I focus my double vision on her well enough to see this, all I can think is, Thank God it was not my own unfeeling mouth this time. Thank God I am here, instead of back at the table with the other woman who is unsure of where the joke went wrong, unsure of how much of anything we say is really what we mean. Because, yes, this is about progesterone and poor word choices, this is about the paranoia of pregnancy, but this is also about the insistence of the three previous children Beth never brought home, the three previous times her body refused to become two, to follow her heart’s unrelenting lead. So when I hear myself saying,“Tell me what’s happening,” and Beth says, “No one knows what it’s like,” and I say,“Yes, you’re right. No one knows,” and she says, “That’s just what they told you to say in Jesus school,” and I think, “In Jesus school, the wine portions were far smaller than this,” I also hear something else outside me saying, “Hug her, you dumb girl. Open your arms and move your drunk heart closer to hers,” where in my wobbly grip, she weeps; I fumble. We steady ourselves against the cold wall between the toilet and the tampon dispenser while another woman runs the water in her hands, pumps the soap, drowns us out with the dull roar of the hand dryer, returns to her table, leaves us alone. Someday we might also be that woman, or another woman, two women not on this side of the locked door, trying to contain ourselves, to keep the world inside the walls we’ve imagined hold us in. But tonight we are here. Tonight we are so unbelievably us. Tonight we are going to be just fine.

Sarah Carson is the author of the poetry collections Poems in which You Die (BatCat Press) and Buick City (Mayapple Press). She lives in Michigan with her daughter and two dogs.

ShareTweetEmailPrint
2017 Dispatches New Orleans Sarah Carson
At Dinner the Lady We Are with Makes a Joke about Mosquito-Borne Illness10.11.2017