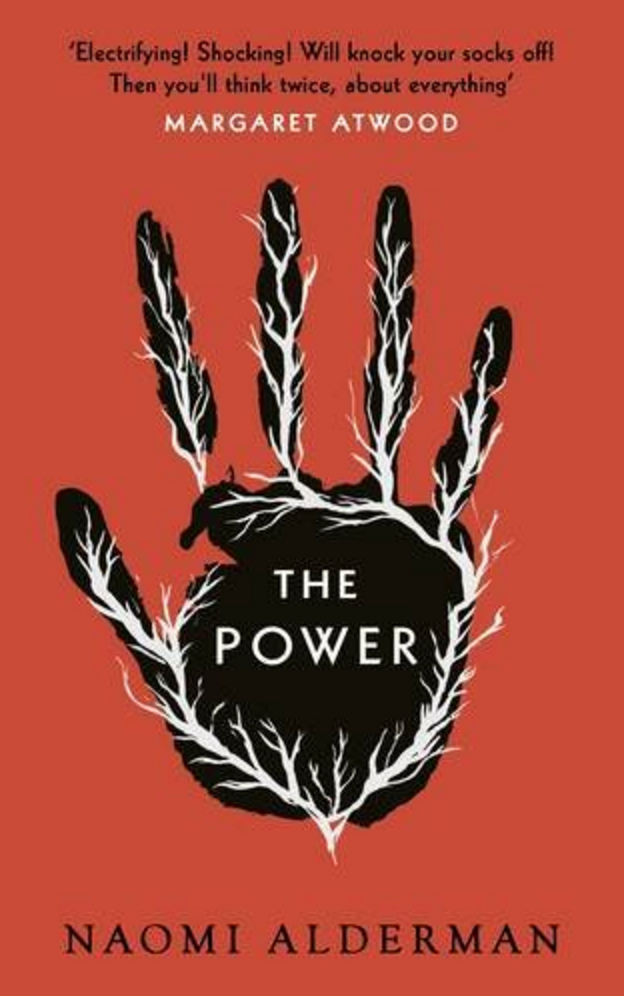 This month, in response to a world that appears to be split across slippery fault lines, our interns are recommending books that explore cultural unity and interconnectedness. With attention to language, power, racism, and sex, these books ask the reader to reconsider her place in time as an intimate moment in a wider web of humanity.

Recommendations: Dance Dance Revolution by Cathy Park Hong, The Power by Naomi Alderman, Homegoing by Yaa Gyasi, and All the Dirty Parts by Daniel Handler.

Yes, Cathy Park Hong’s book of poems shares its name with the popular video game of the 2000s, and no, it isn’t by coincidence. Dance Dance Revolution is set in a place called the Desert, a fictional city that vaguely evokes both the post-apocalypse and Las Vegas, and is a series of transcribed interviews between “The Historian” and “The Guide.” What starts out as an exploration of the Desert’s tourist attractions eventually turns into explorations of the characters’ pasts; we learn, for example, that The Guide was involved in the bloody Gwangju Uprising in South Korea. Hong mirrors what she calls the video game’s “cultural zigzagging” (of taking Western dance moves, repackaging them into a game, and selling the product back to Western audiences) with her own narrative manipulations, weaving together seemingly disparate aspects of language, memory, and history into something coherent and whole. Her use of language is especially interesting: in a manner that is reflective of the Desert’s nature as a point of transition rather than of settlement, the local language is a creole made up of bits borrowed from English, French, Latin, Korean, and Spanish, among others. By drawing upon many, Hong makes it so that the language is “claimable” by none. This refusal of ownership is what makes her own “cultural zigzagging” so successful and is a core tenet of the book: erasing the culturally possessive connotations of emotions and experiences by changing the language through which they are expressed lays bare their universality. In a near-clairvoyant move, Hong wrote Dance Dance Revolution in 2007 but set it in 2016 – and in light of the divisive rhetoric being promulgated today by people claiming to belong to this country more than others, Dance Dance Revolution acts as a reminder that remembering our shared humanity is both the least we can do and more important than ever.

A friend recently asked me for book recommendations, and I rattled off some of my favorites: Never Let Me Go by Kazuo Ishiguro and The Road by Cormac McCarthy. “What is it with you and dystopias?” she asked me, and I considered what it is about dystopian speculative fiction that I like so much. I think what really draws me in about the genre is that, in the best cases, dystopian conceits allow us to consider things we normally think about in the abstract—whether anyone is really good or evil, what we would do for the people we love, why we’re here—in new, exciting, tangible ways.

And so, I come to my recommendation: The Power by Naomi Alderman. The book’s central conceit is that teenage girls wake up one day with electrical powers, which spread, and suddenly women everywhere are able to kill men with a single zap. It follows four main characters—Tunde, a Nigerian journalist, Margot, an American politician and mother, Roxy, the daughter of a British crime boss, and Allie, an American teenager with a traumatic past who starts an all-female religion. The characters’ lives intersect in unexpected ways as the book charges on toward its dramatic, violent, emotionally resonant conclusion.

Through all the twists, this book asks readers to consider a central question (one that I’ve thought about often in the past year): what would the world look like if women were in charge? The answer is complex, and the ways the book asks you to think about it will surprise you. If you enjoyed Station Eleven at Emily’s recommendation in last month’s Friday Reads, if you’re devouring Hulu’s The Handmaid’s Tale, or if you want to take a break from the dystopia we’re living in and explore a different one, check out The Power.

During a summer when news stories about violent, racist acts are only a computer click away, it can be easy to forget how we arrived at this particular moment in history. Enter Yaa Gyasi’s 2016 debut novel Homegoing, first reviewed for The Common by Managing Editor Emily Everett last December. Spanning two continents and several hundreds of years, Homegoing tracks two family lines that are irrevocably changed by the lasting legacies of slavery. In the late eighteenth century, on land now known as Ghana, two sisters grow up never knowing each other and destined to lead parallel lives: one is forced to marry a British official, the other is sold into slavery and taken to the United States. The narrators of each chapter switch, descending generation by generation, alternating between the two sisters’ family lines, and gradually bringing the reader into the twenty-first century. While this requires reintroducing characters every twenty pages or so, Gyasi handles the necessary exposition naturally for the most part. Her lingering imagery of fire and water throughout multiple generations helps the novel feel like an ever-extending family tree as opposed to a collection of individual branches.

Homegoing reminds us of where we have been and how sins of the past can still affect us today. Like Gyasi’s themes of fire and water, the racism her characters face never truly fades but simply shapeshifts to match the changing era and circumstances. Perhaps to face our own generation’s brand of hatred, we must learn, as Gyasi’s characters did time and time again, that while previous atrocities cannot be erased, by naming them out aloud we can at least understand the horrifying depths of a past we must never return to.

All the Dirty Parts by Daniel Handler, recommended by Flavia Martinez (editorial assistant)