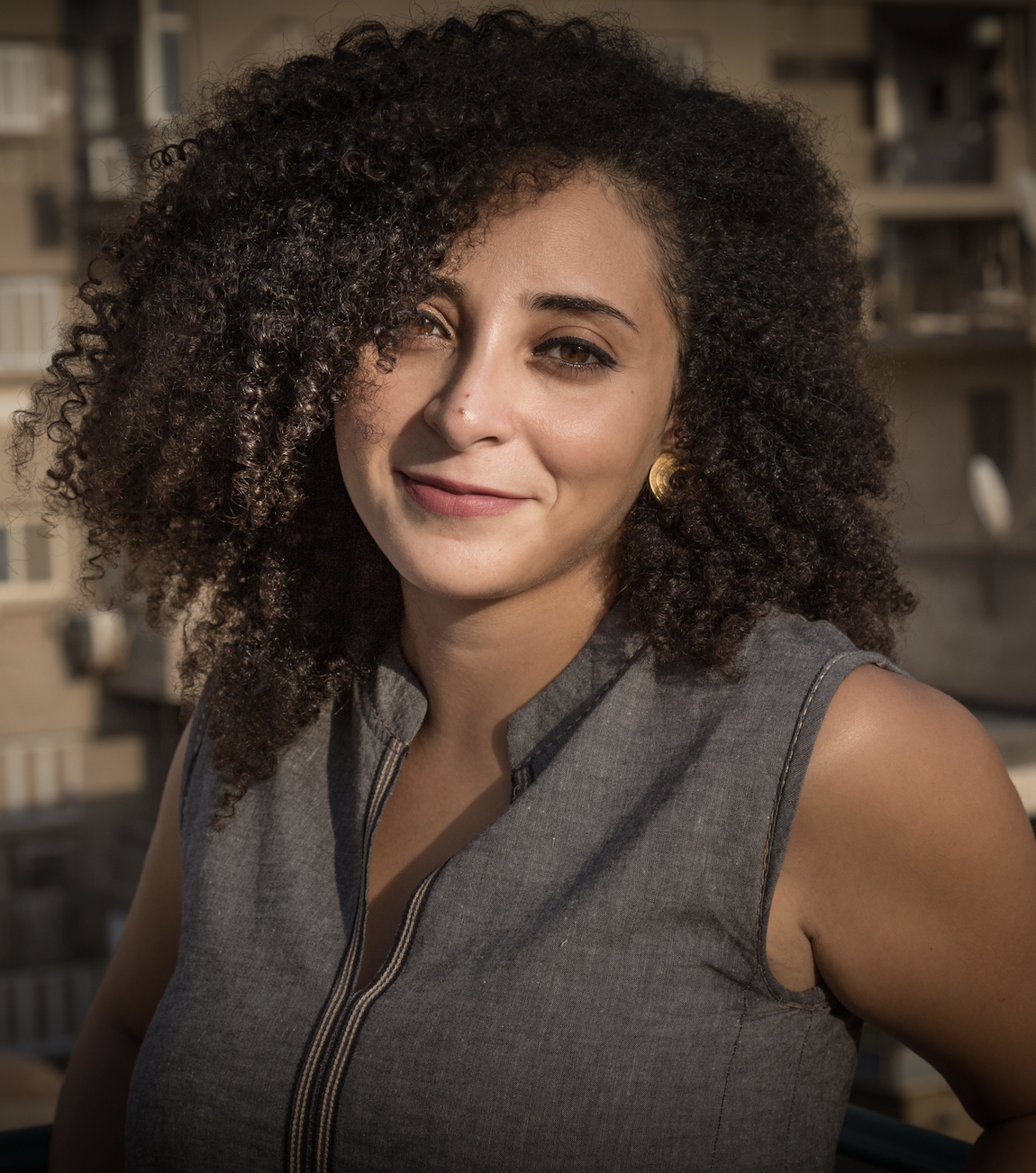 This month we focus on two brief and dynamic interviews with emerging poets Sara Elkamel and Kyle Carrero Lopez. (Carrero Lopez’s interview will be published later in September.) The first interview with Elkamel serves as a mini-ornithology lesson and a meditation on departure and how we remember the origins of a place even when their physical structures have undergone change. Highlighting events from the Cairo uprising in 2011, Elkamel understands the role of serendipity amidst a revolution, and how an image can ultimately guide us home.

Sasha Burshteyn: Tell me about the birds that populate your poems. Both “Field of No Justice” and “Finally The Land Is Surrounded By Seeds” end on birds that feel metaphorical. “The Book of Two Experiences” bursts with birds that carry a lot of emotional weight. In other poems where you mention birds, they seem more symbolic and imagistic. What do birds mean for you in poetry? Do you have a favorite bird?

Sara Elkamel: My favorite bird is the ibis. But growing up, I was always surrounded by crows, which live on the island of Zamalek where I grew up. Right now outside my window, there are a couple of crows perched on a tree they keep returning to—so in a way, they’ve become my companions. In my poems, the birds are more metaphorical, for something that is able to leave. Very often, I’m writing from a place of anxiety or around themes of containment—containment within the self, but also within space. The birds offer this potential to flee. The motif has also become a habit; one of these things that you can’t let go of.

SB: In your new chapbook, Field of No Justice, you build a language of images that refract from poem to poem. The dead turn to gold, gardens become prisons and flower shops become field hospitals, the sky turns pink. This repetition creates a singular dreamscape, so that your poems exist simultaneously in reality and in the mythological or surreal. Can you talk about those images, and how imagery works in your poetry?

SE: Ideas come to me as images and then I write from there. But these images are always rooted in a feeling or emotional space. In “Sight Lines,” where the flower shop becomes a field hospital, I wanted to see if there could be a way to attach the attributes of a field hospital—something you visit out of necessity, and, sometimes, as a result of some violence—to a flower shop, which you visit recreationally, out of a place of love or celebration. And I wanted to see what one place taking the place of another would mean more widely for the people involved in the poem, in this case protestors in the context of revolution. So “Before it was a field hospital, this hospital / was a flower shop,” is a representation of how peacefulness and beauty have been replaced by a field hospital, which smells of tear gas and is bloody and desperate. And because this is ultimately a poem, supposedly “a beautiful place,” the invocation of a flower shop doesn’t go away. Once you utter it, it stays in the space of the poem. So it’s almost like there is a possibility for beauty and celebration even in the context of pain and loss. I think I work with images to play with juxtaposition, putting violence or pain side by side with beauty and possibility.

SB: “Sight Lines” is connected for me to the poems “Drone Fiction” and “Buried at Sea.” All three orbit the protests in Cairo throughout 2011 and move through a language of mourning, bringing a lyrical, mythical sensibility to very real events. These poems seem to question the horizon of possibility, and the perspective of history.

SE: “Buried at Sea” came out of a memory a friend shared with me about watching the funeral processions for a protester killed in the clashes in 2011 from her window. I’m always inspired by people’s recounting of the moments they remember from the revolution, because they’re often idiosyncratic and surprising. My conversations with friends and strangers often become starting points for my poems; I sometimes inject myself into their memories and try to find a way to share it or relive it with them. As I was writing this poem, I was also inspired by fetish objects. I was taking a class with Barbara Browning in the performance studies department at NYU, where we talked about how objects in various cultures have been constructed to bring about healing or relief, such as the ​​minkisi of central Africa. At the same time, I was looking at work by the artist Cecilia Mandrile, who’s been making “quitapenas,” or “sorrow dolls,” for a long time, and thinking about how they can carry grief on behalf of their owners. So, I wanted to be in the memory with my friend, but also to create, or write, an object that can carry the grief for us. And then the objects, the dolls, in this poem took over. I started attributing the full experience of the revolution and its physical toll to them—spraying them with blood and water as a representation of the bullets, but also the water that police would spray on protestors. And then the women in the poem found a pastime in fixing them; they suture their arms and heads in a desperate desire for repair.

So the dolls became a childlike space to deal with something that’s very difficult and beyond anybody’s imagination. I was also inspired by the film, Before I Forget, a science-fiction short by Egyptian filmmaker Mariam Mekiwi that takes place in an undefined coastal location after the world has ended. Some of my poems are very much a collage of what I’ve been reading and watching, and the conversations I have. It’s serendipitous, how they come to me at the same time, and then I’m able to use them to leverage expressing something that I’d already been thinking and worrying about.

Sara Elkamel is a poet and journalist living between her hometown, Cairo, and New York City. She holds an MA in arts journalism from Columbia University, and is an MFA candidate in poetry at New York University. Her poems have appeared in The Common, Michigan Quarterly Review, Four Way Review, The Cincinnati Review, The Los Angeles Review, and as part of the anthologies Best New Poets and Best of the Net, among other publications. She is the author of the chapbook Field of No Justice (African Poetry Book Fund & Akashic Books, 2021).

Sasha Burshteyn is a poet, born in Russia and raised between Brooklyn and Eastern Ukraine. Her work has appeared in Copper Nickel and Pigeon Pages, among others; been nominated for a Pushcart Prize; and been supported by National Geographic and the Watson Foundation. She is a Goldwater Fellow at NYU, where she’s currently pursuing her MFA. Find her on Twitter: @sashabursh.