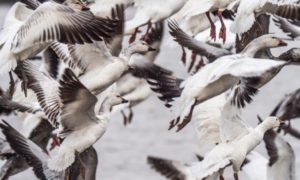 This apple I have only just bitten into as I stand in the cool dank store room tastes of November, already old and fading, and my tongue, so often dulled by the anaesthetizing effect of regular wine drinking, red wine in fact, and never white which has always produced a low-level ache in what I assume is my liver and is thus to be avoided at all costs, my tongue, as I said, was ambushed by the apple’s unexpected weariness, yes, a tired and indecisive flavor that was perhaps on the turn, perhaps only a day away from being rotten, its wrinkled skin an obvious warning of what lay in wait as it pressed against the roof of my mouth. 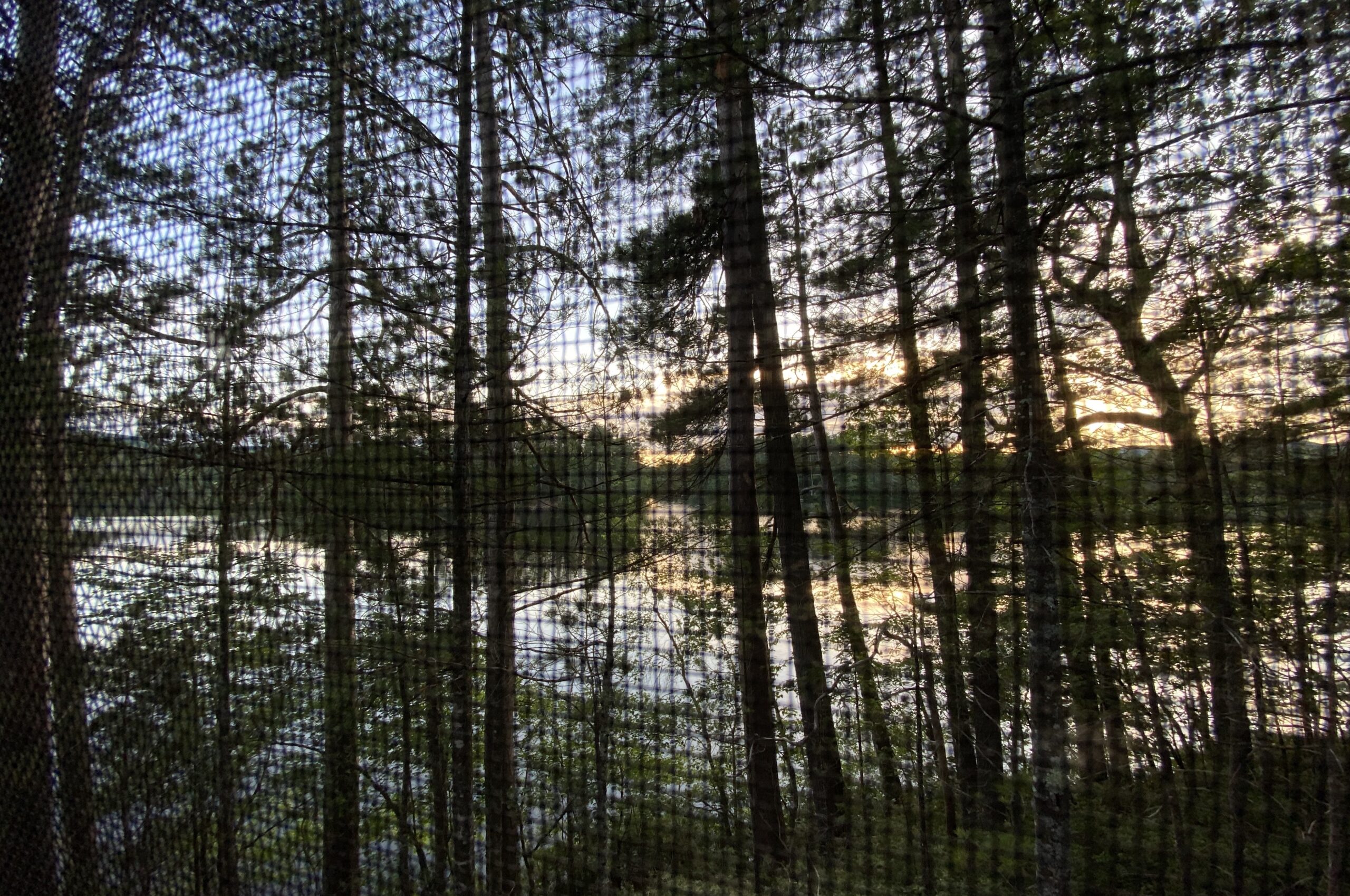 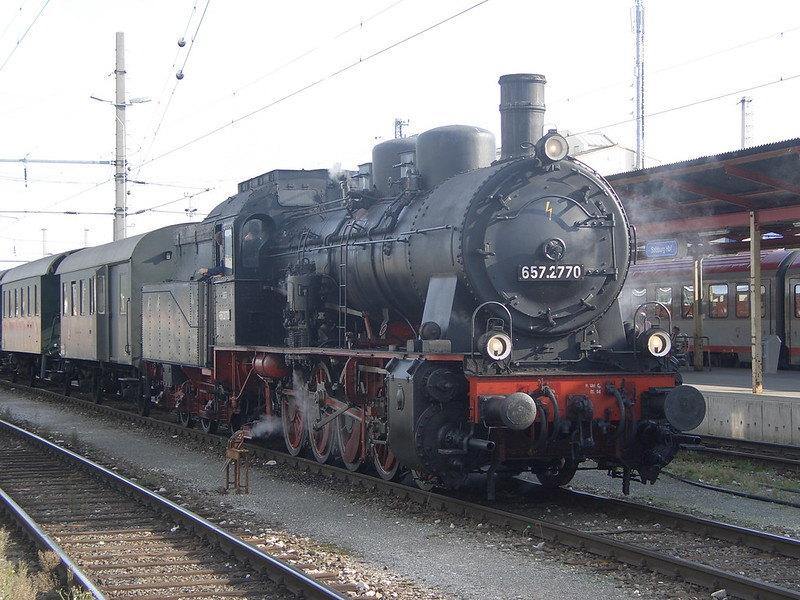 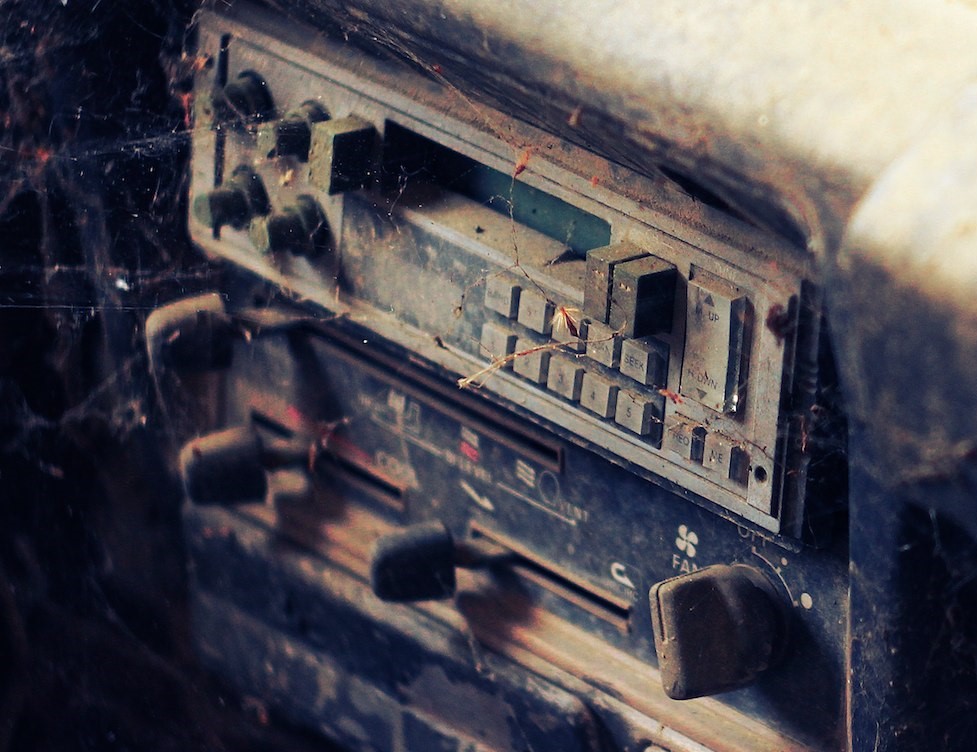 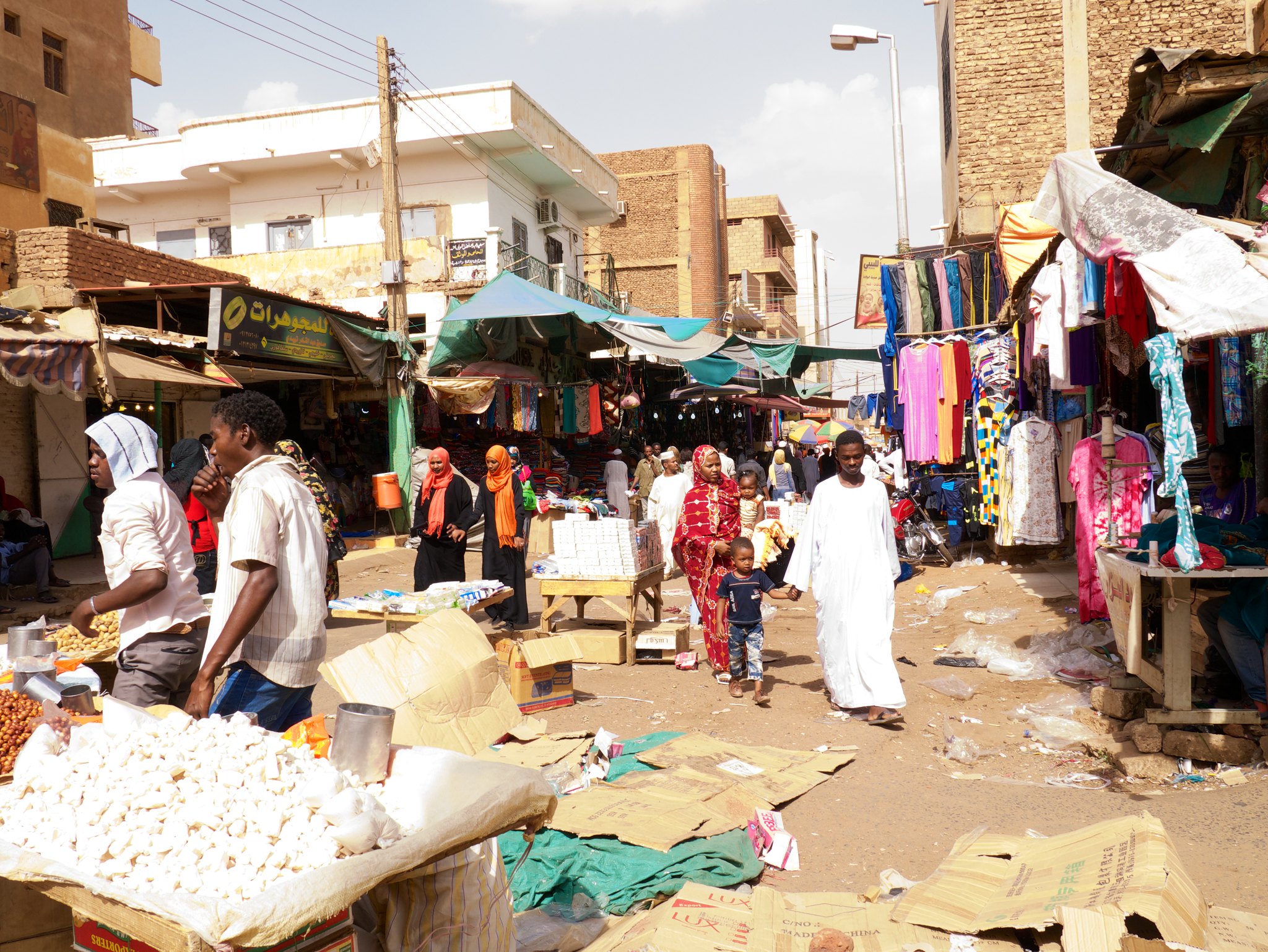 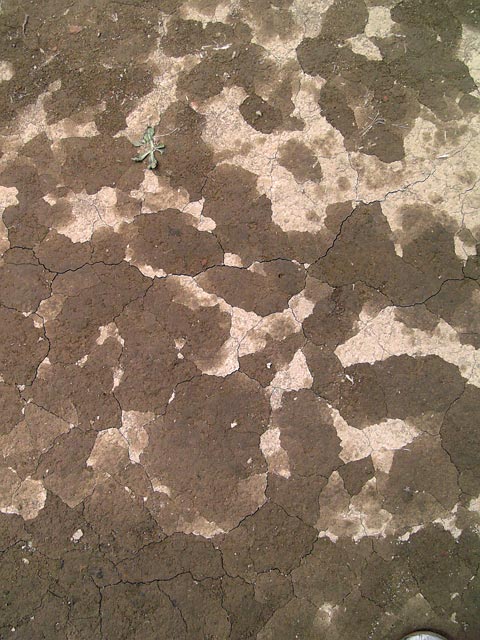 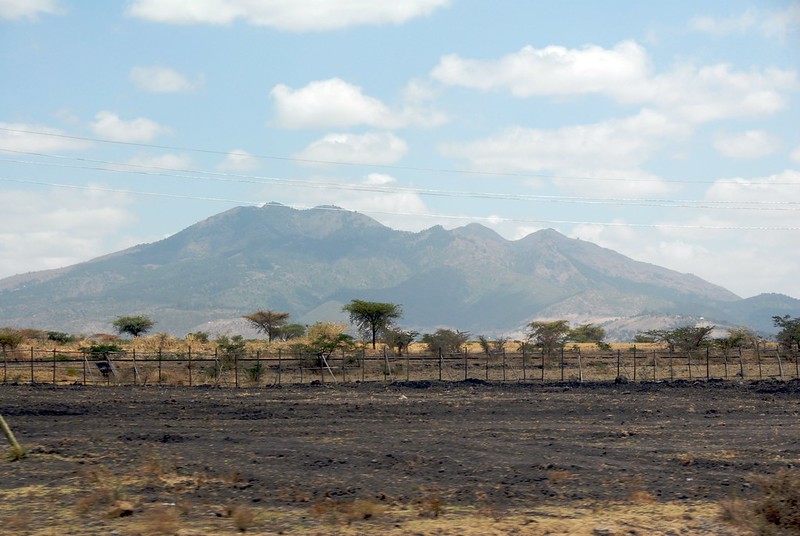