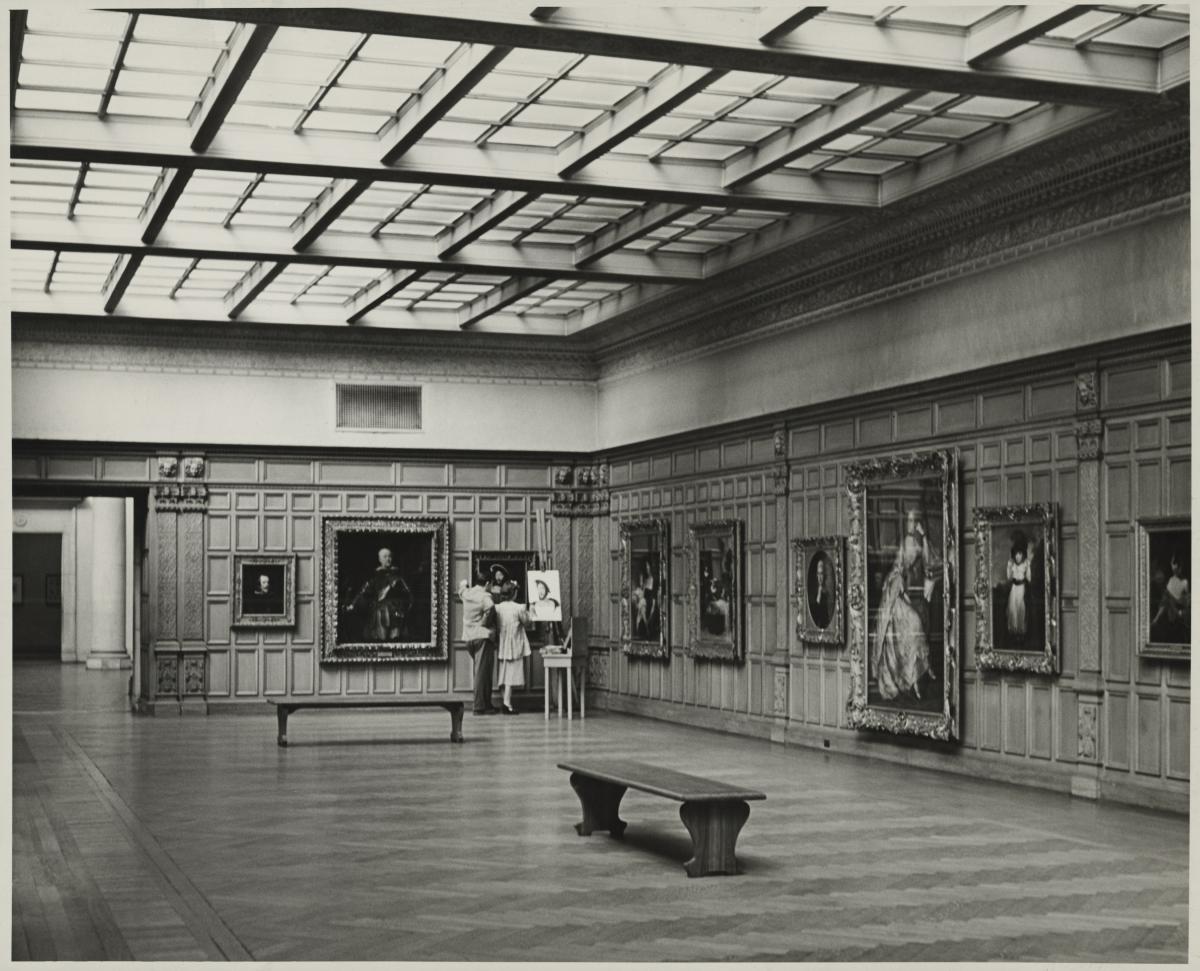 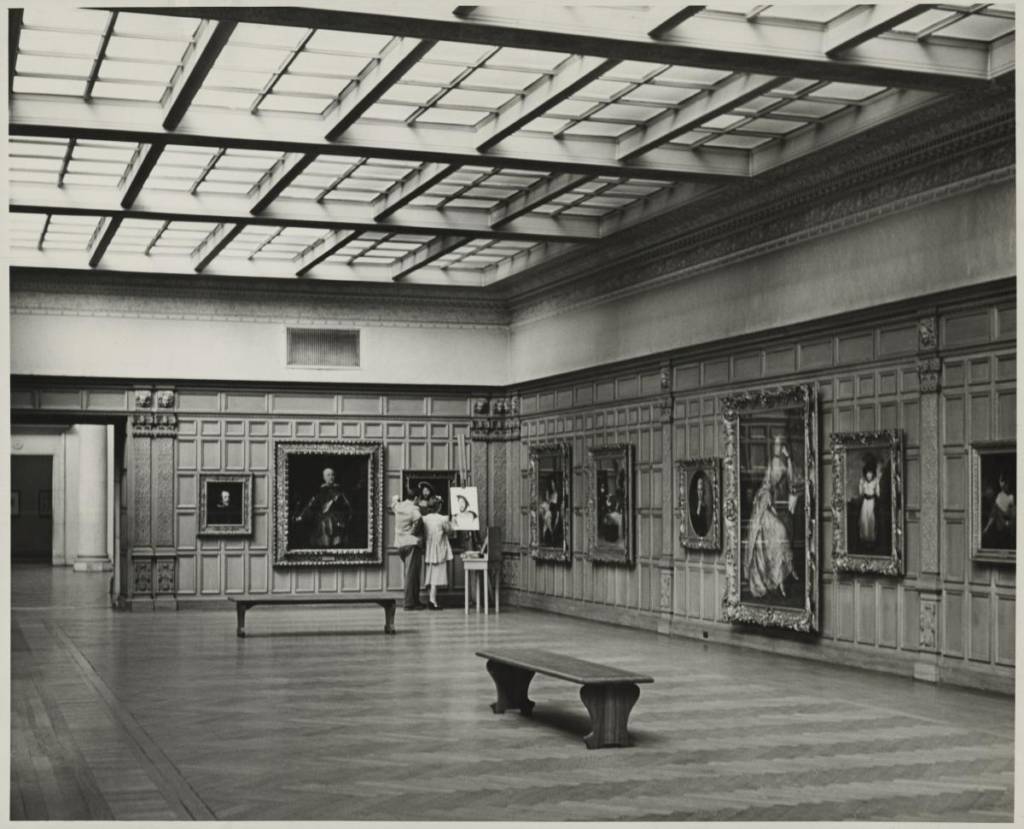 I am a sixth-generation Texan who married a fiercely native New Yorker, which means I have a keen appreciation for the ways in which places shape lives. When I moved to Cincinnati, Ohio, in the dead of winter last year, it was an odyssey that once again challenged my sense of identity. Cincinnati is worlds apart from both Texas and New York, and unlike those proudly parochial states, this city can lay a strong claim as the heart of America. It was settled in 1788 on the banks of the Ohio River, and at the turn of the century, Henry Wadsworth Longfellow named it “the Queen of the West”: