First Year Seminar: The Short Story at Home and Abroad 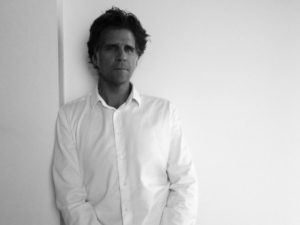 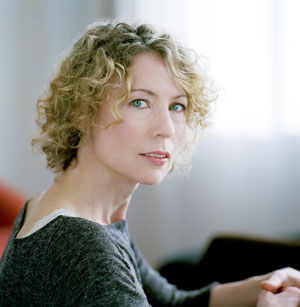 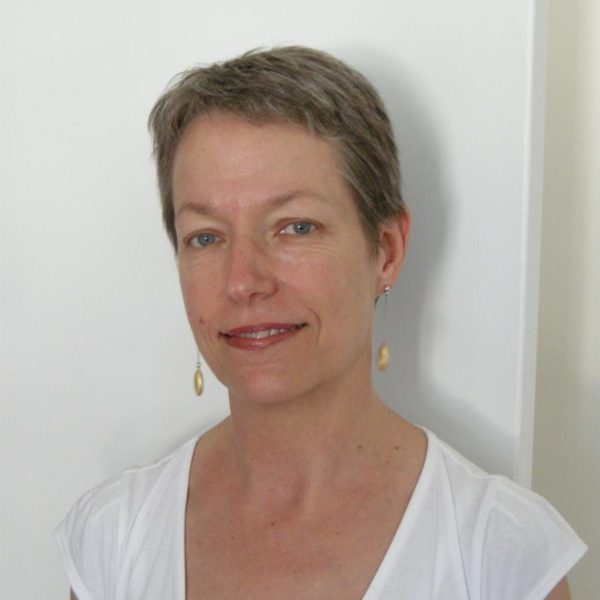 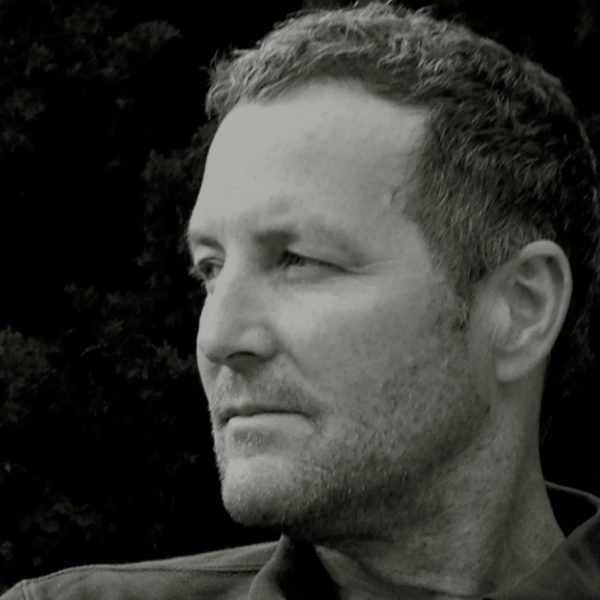 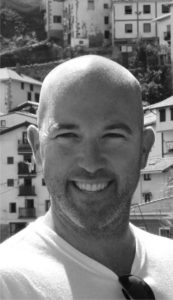 What People Say About Teaching The Common03.28.2017
Read more...
Get Our Newsletter