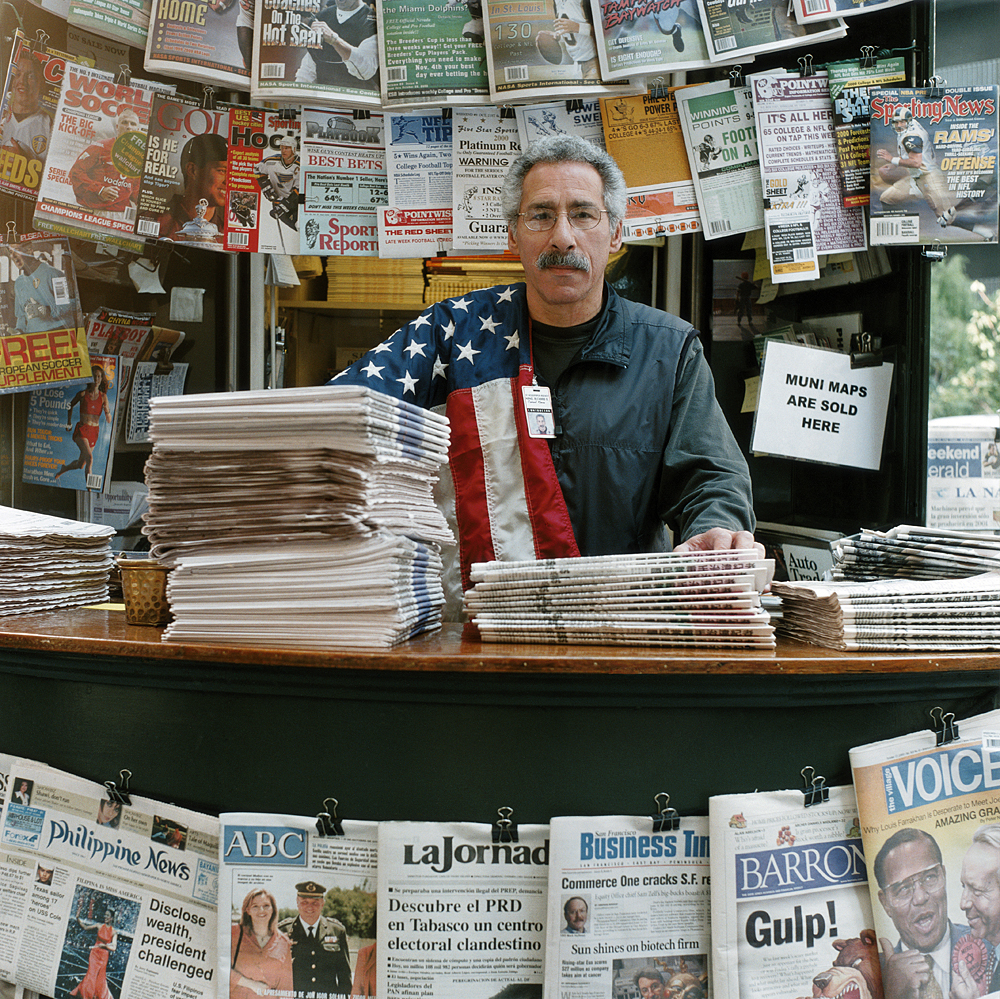 Although the photographer Lauri Lyons calls New York home, she is ever on the move through her creative projects. Her current body of work spans Africa, Australia, Brazil, Mexico, Europe, and the United States, and has connected the globe through African diaspora and identity formation themes. Often pictures and languages within her portrait photography evoke origins that are both ancestral and geographic. She is the Founder and Editor-in-Chief of the photojournalism magazine NOMADS, which is also dedicated to the peripatetic state.

Lyons describes how travel fosters exchanges with destinations and strangers that lead to self-knowledge:

The perennial question is: Do people shape their environments or do environments shape people? I don’t think there is a separation between people and their sense of place. We are one. Who we are and where we are, is always an exchange of energy that manifests in different ways. I believe it is through traveling (domestic and international), that we learn to discover and recognize parts of ourselves in other faces and places. Home is both internal and external all at once.

The idea that we carry place within us as we move along a journey has also been explored by Lyons in a public art project with homeless teens titled Home Is Where You Make It.

Her books Flag: An American Story (2001) and Flag International (2008), in which Americans and non-Americans interact with the U.S. flag, imply that even when we are not on the go, our place in the world is shaped by the multiple viewpoints of those who dwell inside and outside of our communities. Living her own life on the run while photographing dispersed populations, Lyons’s portrait photography suggests that individual and cultural identity is defined through dialogue, movement, change, and reinvention. 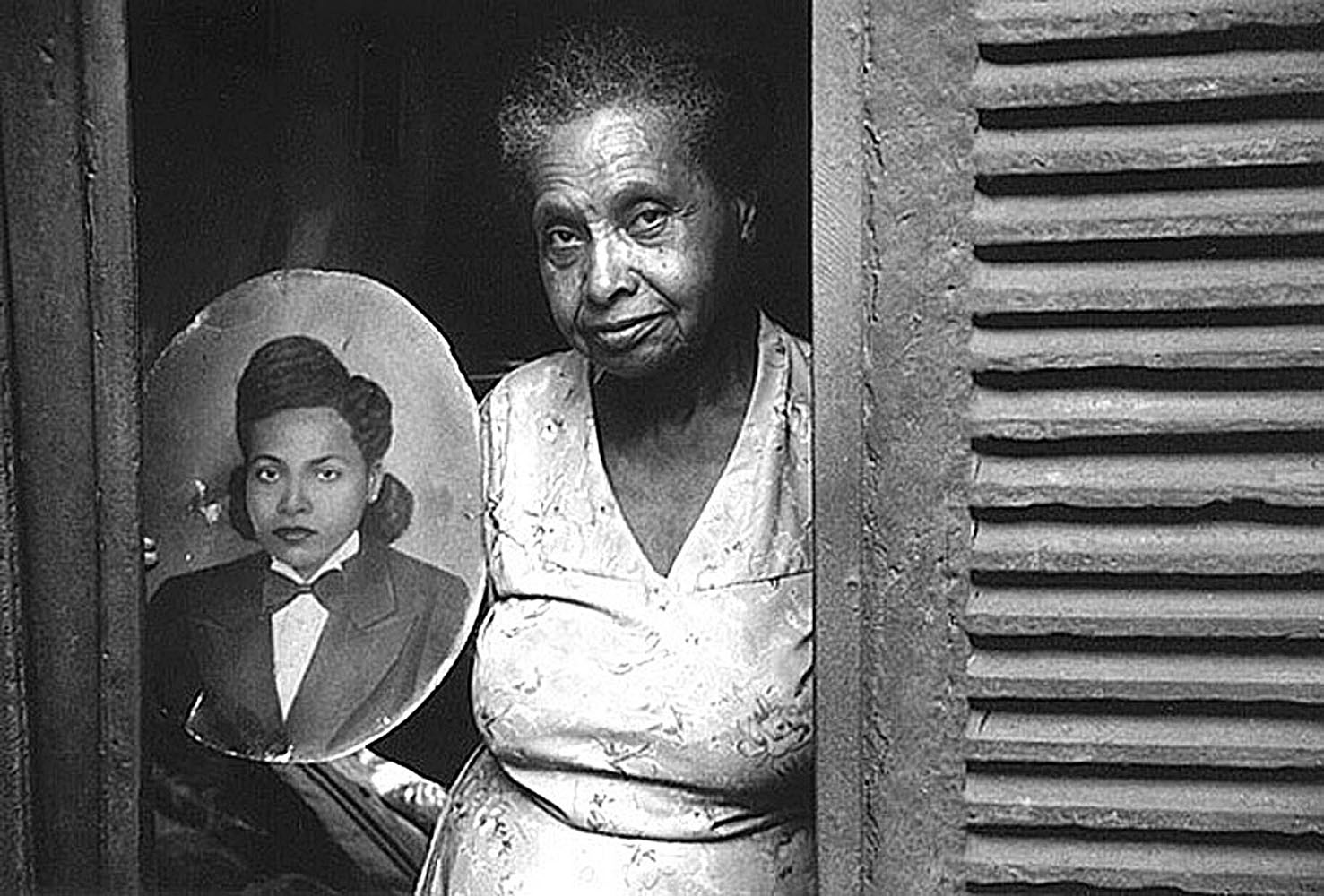 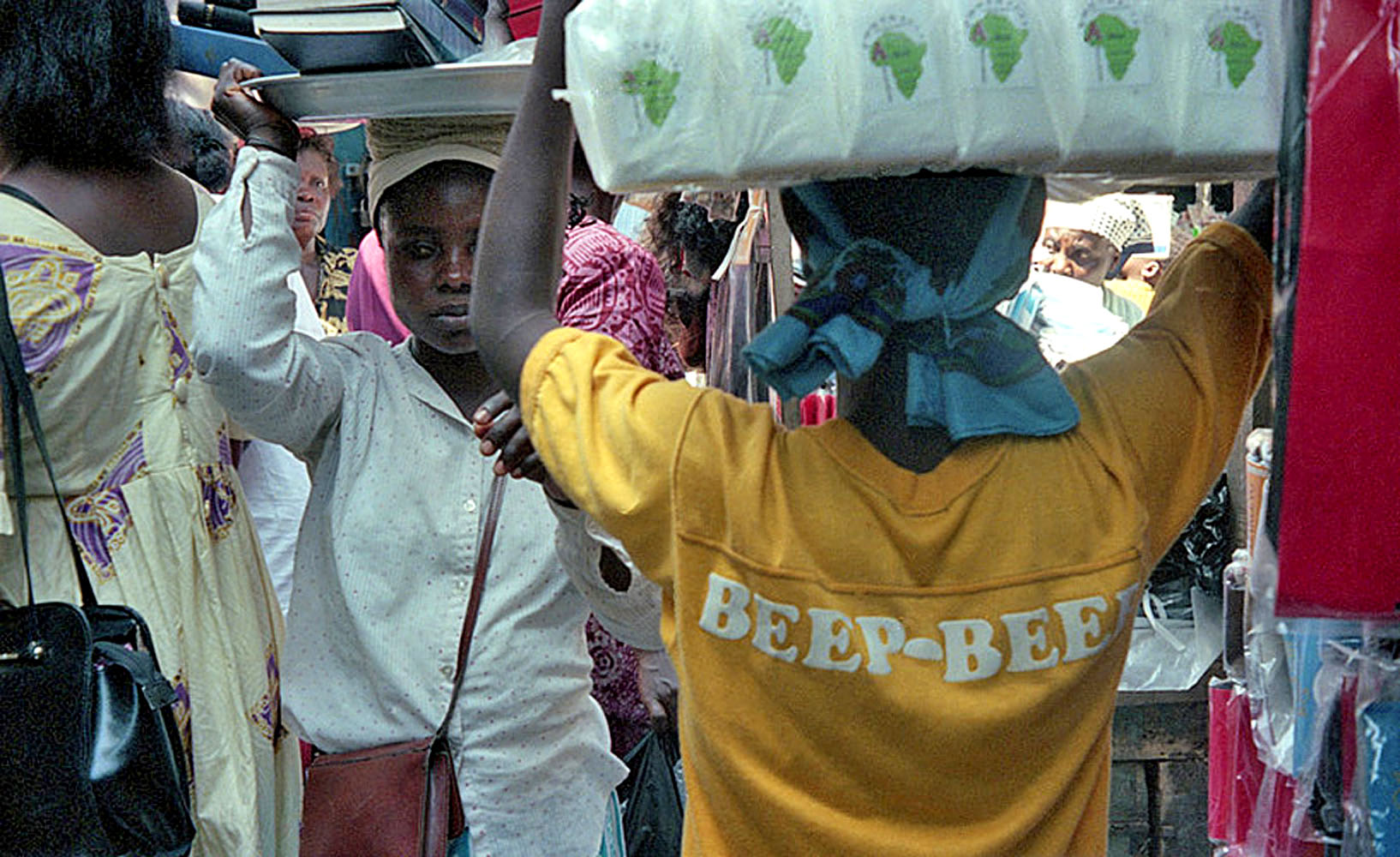 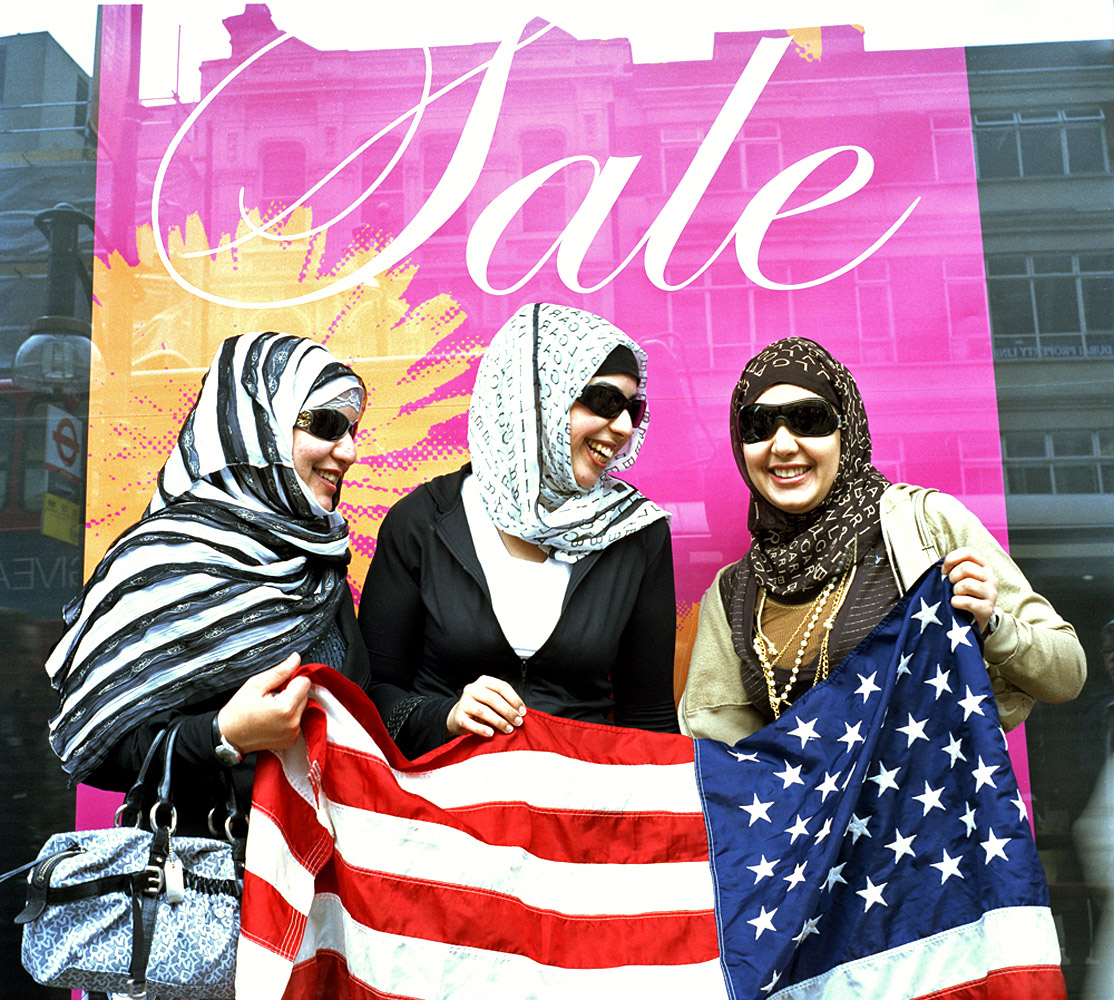 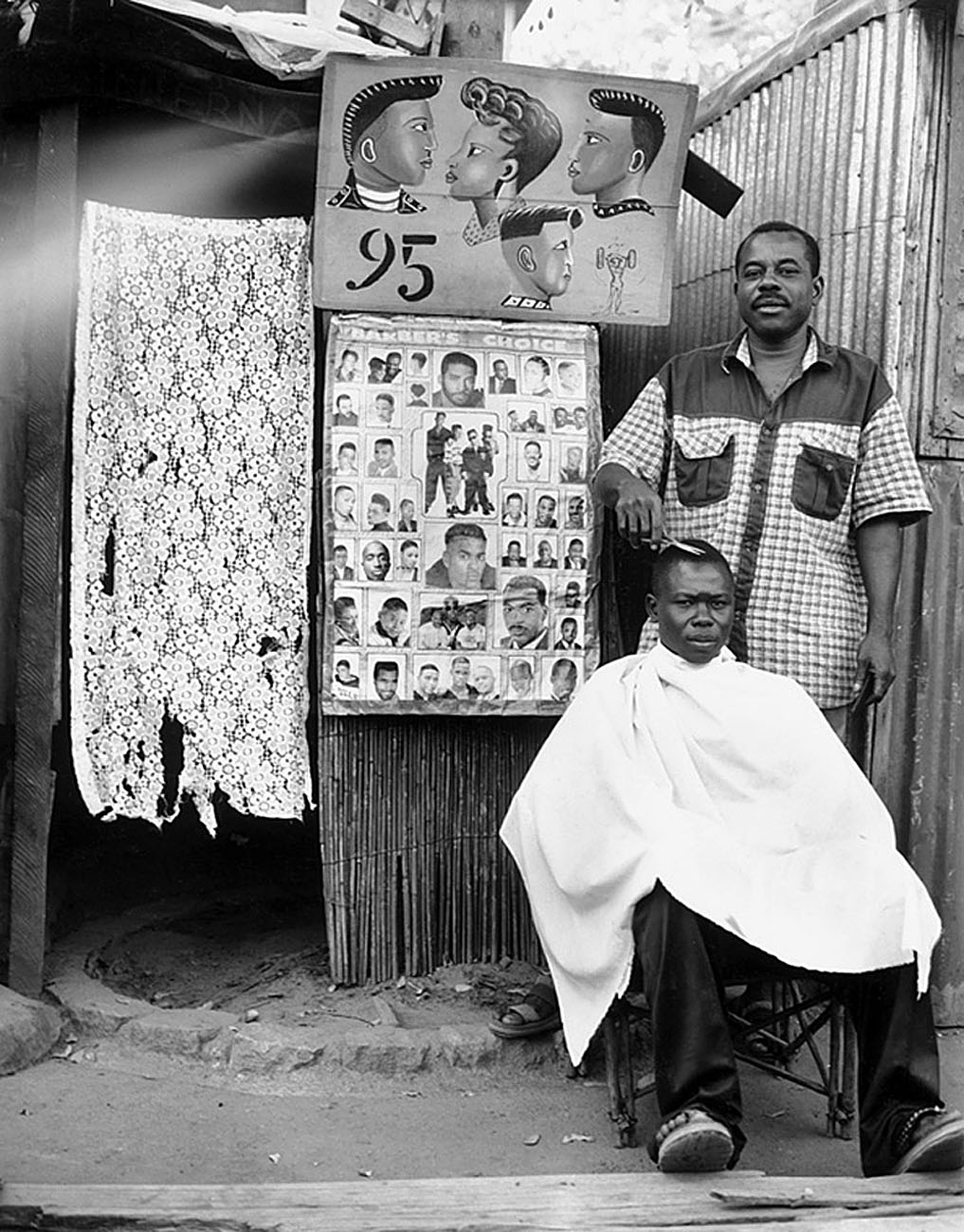 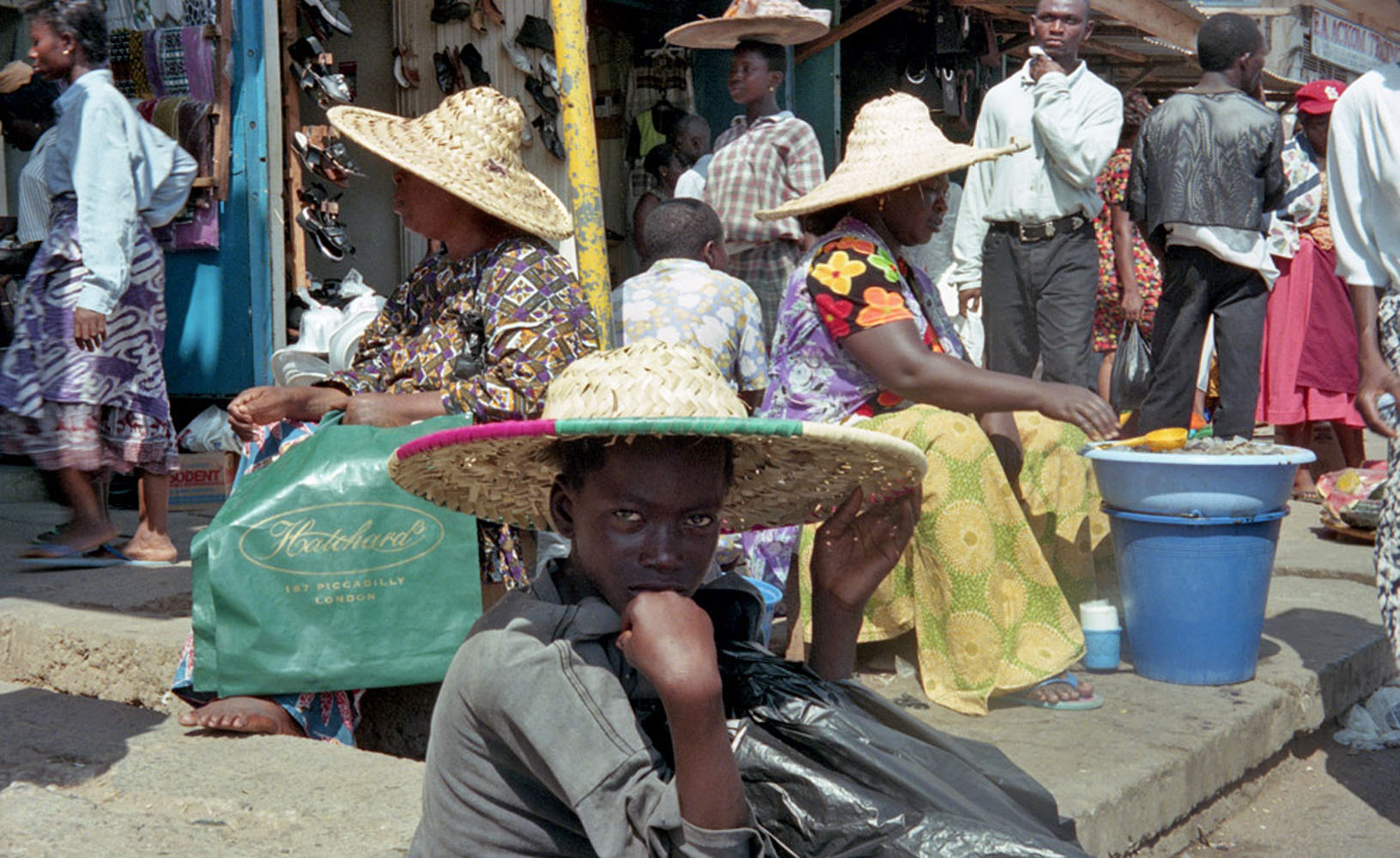 Lauri Lyons is the author of the books Flag: An American Story and Flag International, and photographer for INSPIRATION: Profiles of Black Women Changing Our World.

Alicia Lubowski-Jahn is currently co-curating an exhibition on Alexander von Humboldt for the Americas Society.