I grew up on an island called Broad Channel in southern Queens that was at or below sea level, depending on the tide. My dad’s house was one that was high and dry. We lived on Cross Bay Boulevard, the main street which ran down the spine of our croissant-shaped island. The boulevard only flooded during hurricanes or nor’easters that came on the full or the new moon. In some of the lower streets in the town, kids would show up late to school because they had to wait for the tide to go out before they could step out of their homes. Often, the high tide water flooded their blocks.

I married my childhood sweetheart in 1973 and worked alongside him to rehab and rebuild the old house we bought at 701 Shad Creek Road.  On many full moons, the tide came right up into our laundry room and the bathroom. The first time it happened, I grabbed the mop and struggled to keep ahead of it. Tom gently took the mop away and explained that we’d just hose it all down afterwards to get the fishy smell out. Now I understood why my refrigerator was up on a two-foot-high platform and seeing into the freezer required a step stool. Why all the electrical outlets were as high as the light switches, and why my kitchen faucet had threads for a garden hose.

The winter of 1977 brought a devastating storm which completely submerged our island. I came downstairs that morning to ice-cold shin-deep water, and the sound of my sewing machine groaning. The presser-foot was on the floor, under water. As I walked over to unplug the machine from the wall, I felt small shocks on my legs. I yanked the plug out by the wire, and the shocks ceased.

We sat on the steps to the second story watching little baitfish swim through the living room. Tom wondered, “Jesus! Where did they get in?” I said, “Dunno, but I hope they find their way out again.” It took six hours for the tide to go out. Almost as boring as watching paint dry, except for a few amusing moments. I asked Tom to pose in the rocking chair with a fishing pole, wearing his aviator sunglasses. He put on his waders and obliged me. I wish I still had a copy of that photo. From the kitchen there came a slow swirl of pink atop the waters. I could not figure out what it was until a fleet of bobbing Brillo pads followed. When a school of money from the felled monopoly game swam by, I realized that black humor is useful in a disaster.

Low-interest disaster-loan funds became available, and Tom applied without hesitation. He talked about his plan to dig a footing in the front yard, to raise and move the house. Build a foundation, and have the building lowered onto it. Once we interviewed Jordan House Movers, I stopped seeing the plan as totally insane.

We outlined the footprint in the dirt of the front yard with garden lime. A friend who was an off-duty NYC fireman with a backhoe came to dig the trench. Cages of rebar went into the trench, and then began a massive concrete pour to create our footing. When Jordan returned, he looked at it and laughed at us, saying,  “You could put the Woolworth Building on that thing!”

They raised the house a little bit with hydraulic jacks and cradled it underneath with steel I-beams. Three long I-beam tracks ran all the way from the back of the house to extend into our front yard over the footing. The oldest guy on the crew scurried to the store and came back with a bag of Ivory brand bar soaps. He rubbed the iron tracks with the soap, the lubricant of choice. They insisted it worked better than oil, or anything else they’d ever tried.

A steel cable was placed around the house, hooked to the winch in the bed of their truck, and they drew our house sliding forward to the new location, like a sleeping baby in her pram.  Tom and I worked like dogs to build up the foundation under the house. It was three courses of cement blocks high. We spent weeks mixing concrete and carrying blocks from the mountain of them that were delivered to the curb out front. With help from FEMA, Jordan, and our off-duty FDNY friends, we prevented that house from falling into Jamaica Bay.

Born and raised in Broad Channel, Queens, Clancy McKenna has lived in New York City’s West Village for thirty years. An English major undergrad at Queens College, she received an MA in Creative Writing from City College. When not writing, she’s an avid traveler and outdoors-woman; a proud mother and hands-on grandma to three incredible young boys. Her personal essay, “Moving Like A Dyke,” was published in the anthology Looking Queer: Body Image and Identity in Lesbian, Bisexual, Gay, and Transgender Communities (Ed. Dawn Atkins, The Hayworth Press, 1998). Her essay titled, “My Father’s Tools” was published last year in Entropy. She blogs at “Clancy’s Travels” at www.cmkvillage.com. 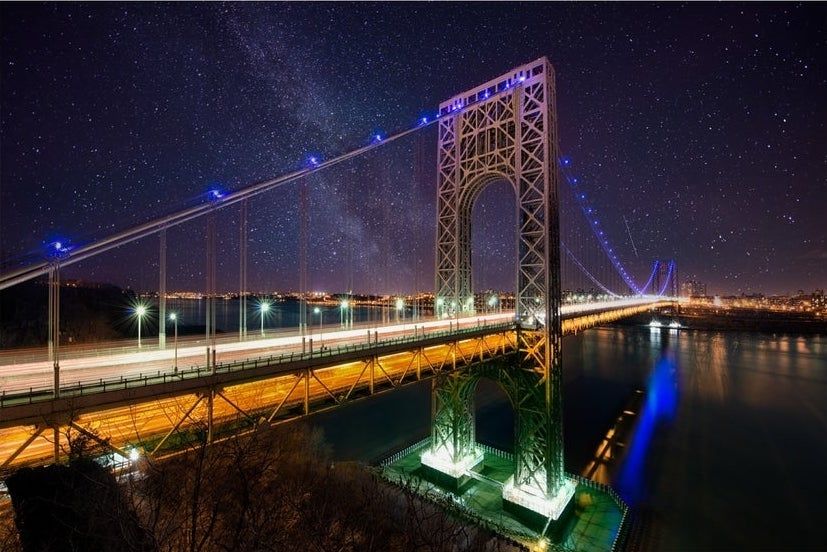