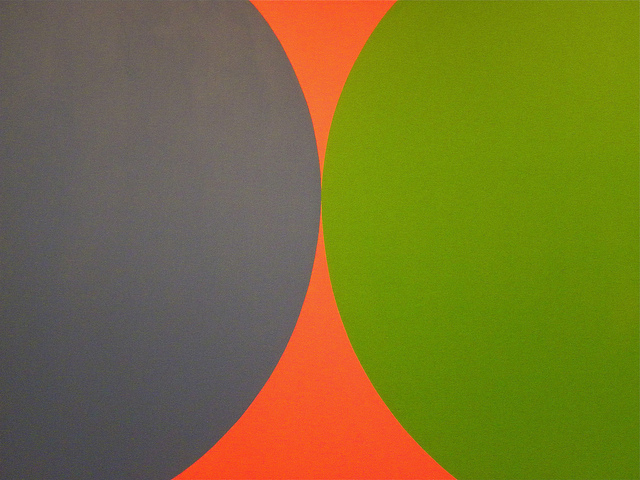 I write to you from what splits my first name. The overpass between two nationalities. The sandbar between the shore and the winking sea. Marie and Helene walk down the street, holding hands. The hyphen contains both of the things it connects, but also a third thing that is neither Marie nor Helene. 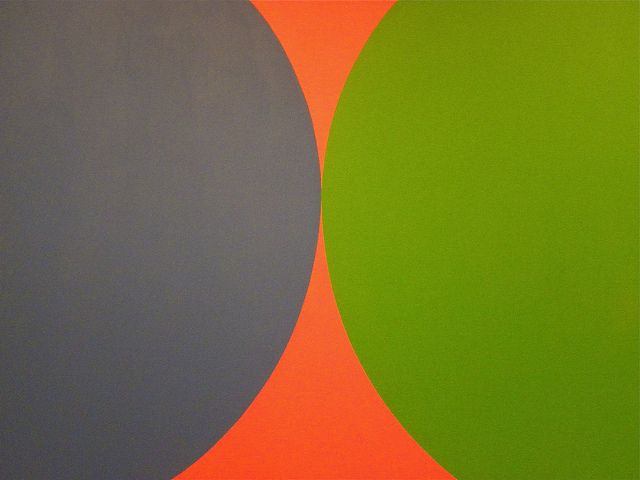 In Kansas, in the hyphen of space between the bar and the table where my friends sit waiting for drinks, a girl in a fashionable wrap dress stops me. She tells me she is Amy! Amy from KU! “My friends and I want to know. What all are you, anyway?” She gestures to her face but she means mine. She admits, her friends have a bet. One of them has money on me being Persian but Amy from KU is certain there is Indian in me.

I write to you from Kansas, the hyphen between coasts, where I stand with my friends’ drinks in my hands, my grip about to fail.

I write to you from my desk where I sit with two pages.

On one I write: the maternal tug toward strangers, the wake-up call from Fellini at 23, the reasonless trust of my youth. Endless dinners. I was once with a man who did not like sitting at the table after the meal was done. What on earth was I doing with him? You’d better know—I can make absolutely anything with flour and yeast.

On the other page: New Wave, the tendency to over-apply lotion, not putting kids at the center of the house, that day in Paris I walked until my feet bled, my unaffected taste, my unwillingness to explain.

I am that and also that. I have two pages.

I need a stapler, a paper clip.

I write to you from the hyphen that splits my first name, where I study marine life, where I stretch before running, where I keep a spare set of tights. Oh hyphen, what the fuck? So many people forget you. But you are important terrain. You are big enough to nap on, my back resting on the sturdy H, my feet propped on the e.

How to get here: If you’re coming from the West, take the train into the Goodfellas scene where everyone is named Marie. Wait until you are overwrought with love for your mother, then make a right into the hall. Stop—you’re there. If you’re coming from the East (it’s farther), take the e to e bus up over the l, at the H you will meet a ugly/pretty woman who will elicit in you painful nostalgia. She will secret you the rest of the way.

Long ago, my French grandmother was being wooed by my Italian grandfather. They weren’t my grandmother and grandfather yet, they were two people having milkshakes. She was no doubt sipping and eyeing around, almost 30 with no interest in marrying. He was no doubt alert and rod straight on the backless stool. Maybe she told him dirty jokes until he blushed. Maybe this started a flute in him, he reached for her hand and she relented. Maybe their clasped hands made a hyphen on the cold, hard counter.

Marie-Helene Bertino’s short story, “The Idea of Marcel” appears in Issue 04 of The Common.