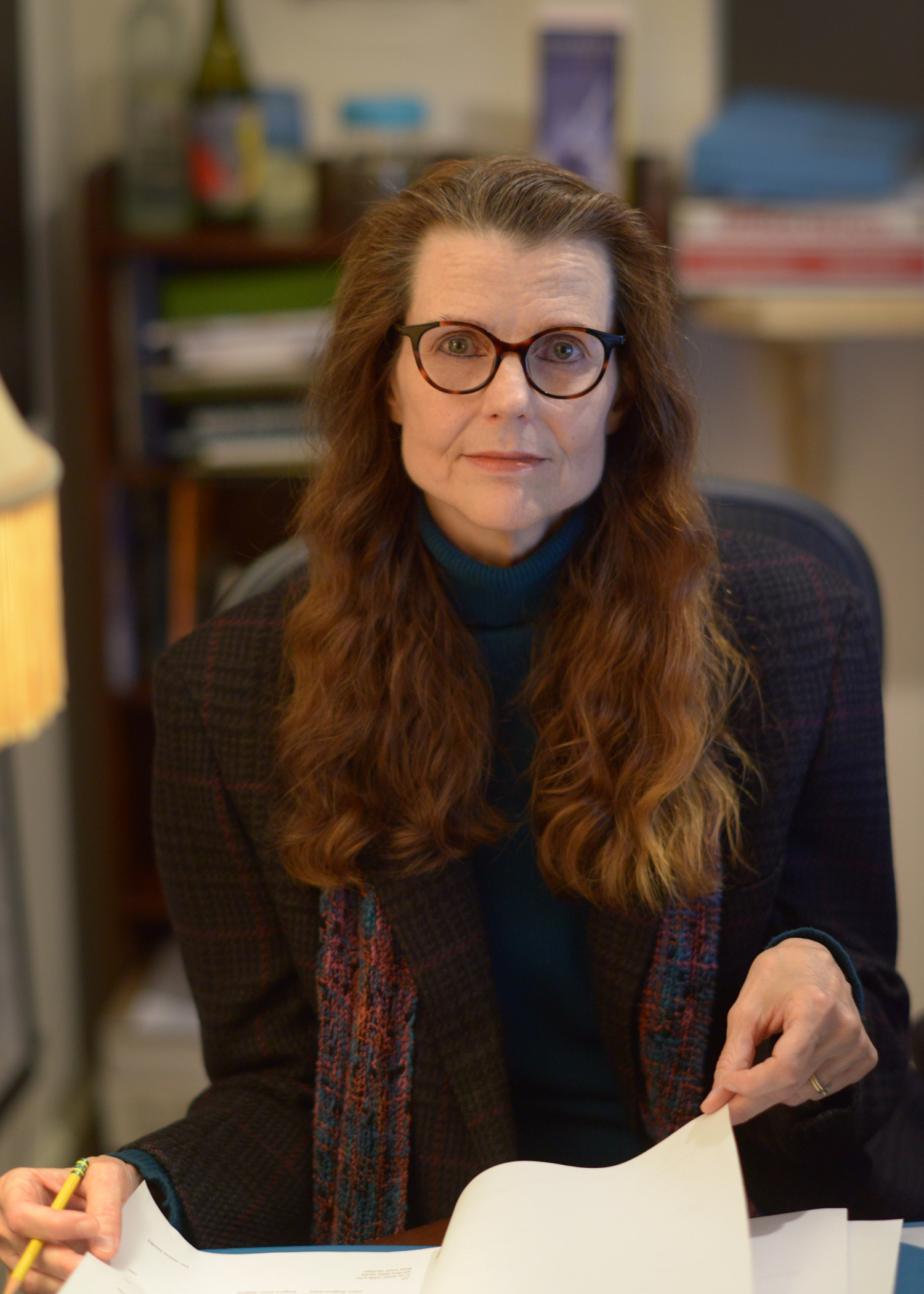 To see the unseeable, measure
its shadow. It takes eight telescopes
on six mountains and
four continents
ten days.

In the middle of Virgo is a black hole
more massive than six billion suns.
Hardly a virgin, her mattress sags

in the dark, warping everything.
Down here, our hips dig their trenches.
From bed to earth, a one-way slide

out of time—sex and death old friends.
From earth to sky, just one more step
on the staircase. The steps are steep.

None who enter leave.

Wyatt Townley is Poet Laureate of Kansas Emerita. Her books include four collections of poetry: Rewriting the Body, The Breathing Field, Perfectly Normal, and The Afterlives of Trees. Wyatt’s work has been read on NPR, featured in American Life in Poetry, and published in journals ranging from New Letters to Newsweek, North American Review to The Paris Review, Yoga Journal to Scientific American. Formerly a dancer, Wyatt has developed and trademarked her own yoga system, Yoganetics, now practiced on six continents.