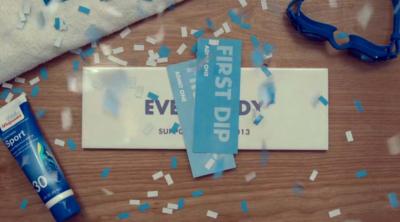 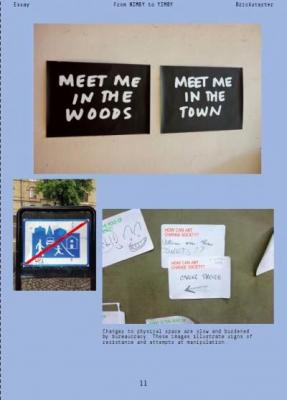 “We talk about Brickstarter as if it already exists because we are sure it will in a few years time.”

I was excited to see +Pool return this month for a second session of crowdfunding on Kickstarter. I’ve nodded to the project in this column once or twice before. It’s a design proposal for a quadrupled community pool, four pools in one, floating in New York’s East River off Brooklyn Bridge Park. The exterior surface of the pool structure contains a filtration system; you would actually swim in East River’s water. “Instead of trying to clean the entire river,” say +Pool’s designers says in their latest video, “what if you started by cleaning a small piece of it? What if you could change the way New Yorkers see the river by giving them a chance to swim in it?”

+Pool’s designers are Family Architecture and PlayLab. Right now they’re seeking $250,000 to create a mock-up test pool in the East River. The project has passed several milestones since its debut appearance on Kickstarter in June 2011, when they funded a $40,000 study of the filtration systems. Now the project has an advisory board plus the backing of significant New York City institutions and major collaborators like global design consultancy IDEO and Columbia University’s Lamont-Doherty Earth Observatory. Two weeks into the month-long campaign, +Pool has just cleared 50% of their goal. Confidence is high. There are signs of viability. Surely private money is waiting in the wings. As part of this Kickstarter campaign, they’re even distributing “First Dip” passes to +Pool’s opening in 2015.

+Pool is moving from fiction toward urban fact. It’s an appealing vision, to which one can very happily say, “Yes In My Back Yard!”

The +Pool project makes an exceptional example of how architects might use fiction to reveal opportunities for the built environment for which no client or agency currently exists. Such proaction is growing more popular as a tactic for designers. Internet media and software applications enable easy storytelling through architecture. (Last year I included +Pool’s renderings and diagrams in a collection of speculative architecture and short fiction published as a special edition of the journal Ninth Letter.) The possibility of crowdfunding design work, if not a construction budget, might motivate architects toward innovation, allowing them to develop a vision and then find an audience (client) for it. This is the risk that artists and entrepreneurs must take. 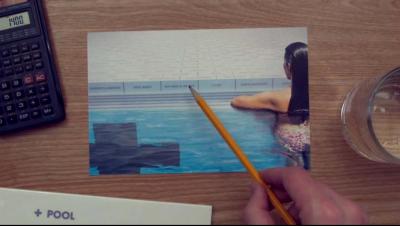 Design writer and architecture critic Alexandra Lange has expressed her skepticism about kickstarting projects at the city scale. In an essay called “Against Kickstarter Urbanism,” Lange cites the design for a subterranean park below New York’s Lower East Side that raised $150,000 on Kickstarter to explore fiber-optic lighting technology. As with +Pool, here another technological innovation reclaims a site previously unavailable to the public. Lange writes, “What [donors] were actually paying toward was a sub-gizmo, a test run of the skylights that would filter daylight underground. The consumable dream was years and bureaucracies away. The original appeal of Kickstarter was a one-to-one relationship with the artist, without layers of grant. Who was the artist here?”

The danger of Kickstarter urbanism, says Lange, is two-fold. First, even the best and most robustly funded idea must be developed and implemented within the bureaucratic and legal framework of a city. Second, Kickstarter offers donors only the opportunity to buy into a designer or innovator’s vision. It has no platform for a community of residents or businesses to understand, evaluate, or envision their own needs.

So how might an effective crowdfunding tool operate? What would make it successful?

This question has been at the center of research and speculation by architects Bryan Boyer and Dan Hill in a recent project out the pop-up think tank Helsinki Design Lab (part of SITRA, Finland’s innovation bank). This June saw the publication of their book Brickstarter (free to download). Without going too far into summary, the book surveys what’s currently available around the world for crowdsourcing the design of and/or crowdfunding actual construction. There are government agencies performing this role in Scandinavia (and in Seattle), but there is also a class of web-based services, like Spacehive, who focus exclusively on the built environment. 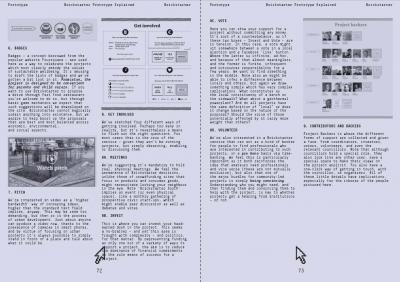 The title of the study, Brickstarter, refers to the project’s “design probe”—a fictional treatment “to quickly test how a platform for navigating between the malleable urban fabric and the decision-making cultures of communities and municipalities may be constructed.”  Instead of developing the platform itself, Helsinki Design Lab wrote their criteria into a conceptual framework.

Efforts to deploy a tool like Brickstarter require design-literate, engaged constituents who believe the built environment is a shared resource, almost a mutual technology. To cultivate this in the United States may require a generation. In the interim, if +Pool is successful, and I can use my First Dips pass in 2015, architectural proaction will take off. By then, I hope we will have a new generation of design writers and multiple platforms for crowdsourcing and crowdfunding to receive it.