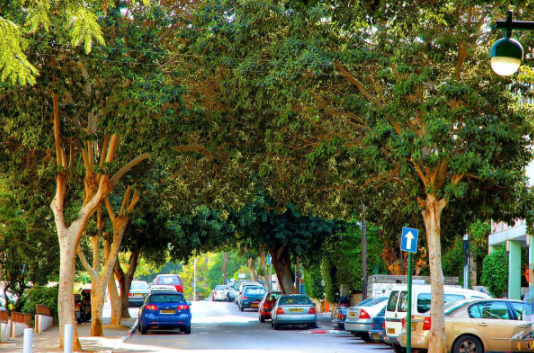 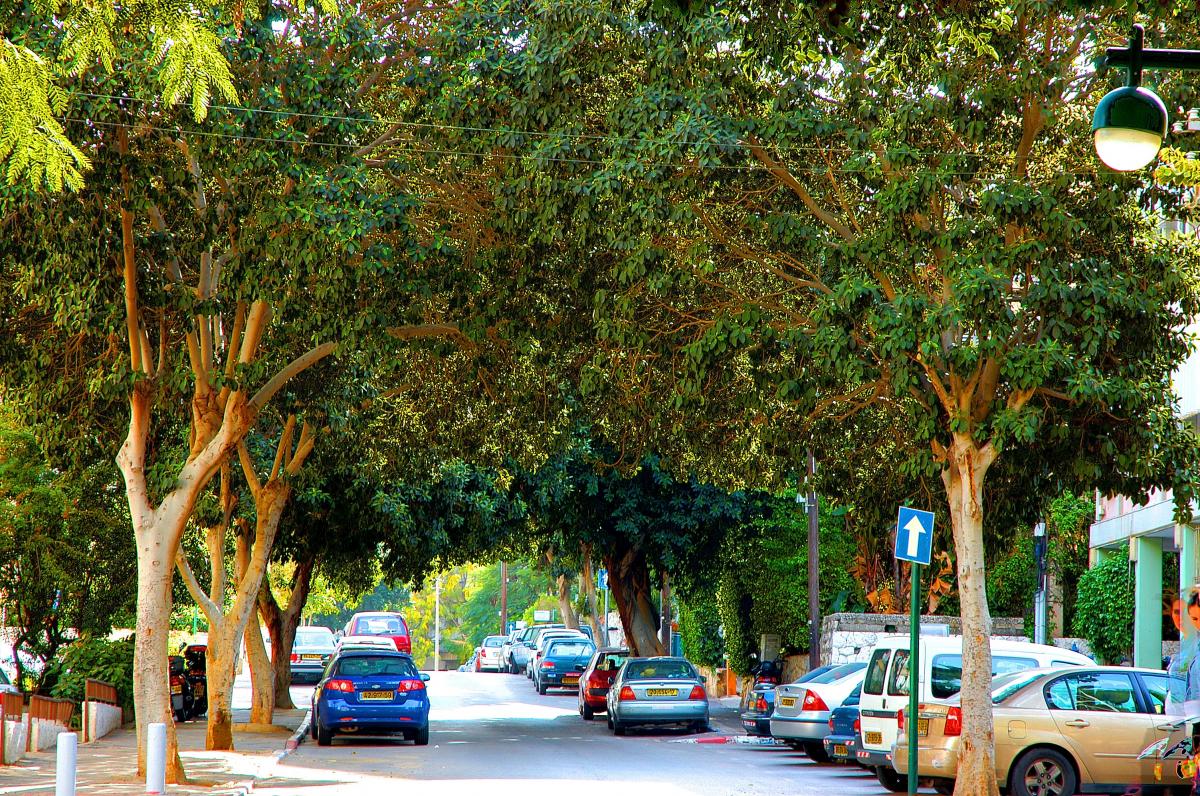 It’s a mess down here, a goddamn mess. Such a mess that Israelis have a special word for it, balagan, a word invalidated unless accompanied by frantically gesticulating hands and a scornful glance as if to say I know it’s a mess, I’m smart enough to know that and that makes me better than the mess.

It’s the mess that comes from wanting things too badly. When I joke around with my Arab friends, my Jewish friends, my Christian friends, it’s hard not to remain conscious of the fact that a single sideways glance could disturb the very fragile equilibrium we have created in our miniature bubble here in Ramat Gan. It’s an ecosystem that runs on subtext, sympathy, and arrogance. There are the things unsaid, there are the shared looks, and there is the selfish, fleeting pride in what we have inadvertently created.

It’s a nice area, gentrified, fifteen minutes from the airport: the usual trees, plants, construction sites, and whatnot. It’s a suburb of Tel Aviv and an intersection of industrialism, first world living, cupcake shops for hipsters, and religious Jews. The Holocaust and loneliness and nostalgia and rage have all led us here.

It’s a city. Its heart beats to the dull rhythm of other busy societies. The streetlamps are on all night and the children might scream a little louder playing in the streets, but it’s just a city. “How much is your rent?” is one of the first questions they ask. People push a little harder on the bus. They haven’t been socialized to be amenable and nice when they know that life is short. I push too. I’ve gotten used to it unnervingly quickly. The Coca Cola factory looms above, a bastion of capitalism. It’s a city, familiar, despite it all.

There are two kinds of people here: the people that follow the news and the people that don’t. The former do it vociferously, religiously, and are shocked when they come into contact with any of the latter’s willful ignorance. Nothing casual about either of them. It’s a deliberate choice. Casual attitudes to politics tend to ebb and flow, completely at the mercy of cultural supply and demand.

All of this is tempered by the fact that I am an American. This isn’t my struggle. I’m going to leave and when I do, I’ll take the weight of all those careful, measuring judgments with me. Soon I’ll be living in a part of the world where they carry no cultural currency, mean almost nothing at all.

People imagine the day-to-day in Israel as a torrent of bombs and fists but if you live here, if you exist among these touchy, impatient, worldly, eternally agitated yet somehow also jaded people that dwell here, you may find it, but only if you aren’t looking for it. One day, you might be running for the bus with a stranger, pausing to pant with hesitant grins at one another, and you might see that thing that’s fascinated the world for years, that elusive peace, drifting across your faces and settling into your stomach before dissipating.