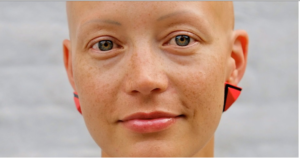 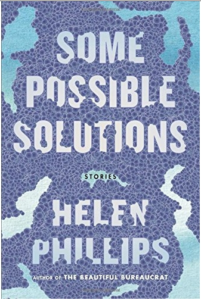 Helen Phillips is most recently the author of  Some Possible Solutions (Henry Holt, 2016).

Hilary Leichter is a 2015 NYFA Fiction Fellow living and writing in Brooklyn, N.Y.