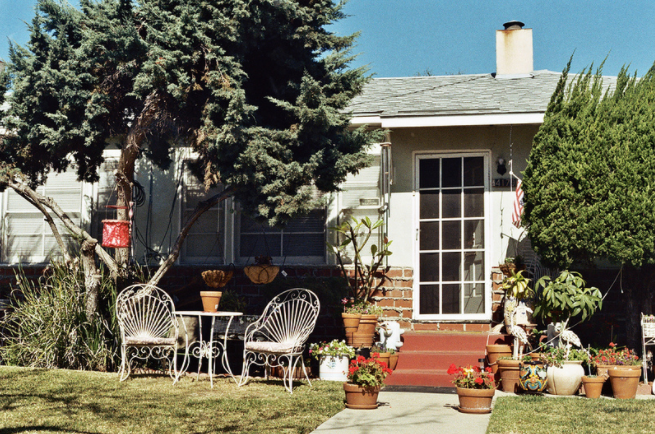 My suburb was Newton, Massachusetts, located eight miles west of Boston, home to top-notch schools, ritzy shopping malls, the eponymous Fig Newton cookie, and a museum—the Jackson Homestead—that used to be a stop on the Underground Railroad. My Newton was a sensory map of experience and story. It was the busy street we lived on when I was young, veined with defunct trolley tracks, and the rushing, riparian noise of Boston-bound traffic whizzing by. It was the cracked sidewalk in front of our house—a walk-up two-family—on which my father steadied my two-wheeler with a hand on the back of the bike before he let go for the first time. It was the seedy little variety store across the street, staffed by a big-bellied, mustachioed smoker, where my friend Casey and I used to go to buy Pixie Stix and Twinkies; and it was the chink in the wooden fence behind our house through which I would slip, on my way to Casey’s bright blue house and the cul de sac, aptly named Playstead Road, where she lived and where we played hopscotch and kickball in the street. It was the sound of kids’ voices yelling out “Car!”, and the heady little rush of fear I’d feel as I booked it to the sidewalk. It was our neighbor’s voice calling “Bobby!” at the same time every evening, like a muezzin calling his community to prayer.

Newton was maple seeds helicoptering down from tree branches, seeds I’d peel apart and stick to the bridge of my nose. It was the centuries-old oak down the block from my elementary school, whose ridged bark scraped my skin when I climbed it. It was the green across the street from that oak, paved with winding walking paths and a little bridge that stretched over a sunken lawn, where I fell once and tore a good chunk of skin from my knee, and from which a kind stranger carried me in his arms back to my friend’s house on the corner where I was tended to with cotton balls and hydrogen peroxide. It was that same green where, at the age of fourteen, I went alone to smoke my first cigarette, wearing a thrift-shop black trenchcoat and scented lip gloss, luxuriating in my own melancholy. Newton was Eliot Church, the red-brick white-steepled building where, at the age of twelve, I read from a dimpled page of notebook paper my own handwritten Statement of Faith to the congregation. It was the delicious chill on my skin when the weather grew too cold for bare arms, and the crunch of fallen leaves under my feet. Winters, Newton was snow igloos and ice skating at the rink, the smell of oranges and lit candles, and the problem of static electricity. It was the rolling golf course where we’d go to sled when it snowed, and it was another golf course, on the other side of town, where I downed peach wine coolers in the dark and ran in drunken terror from the pursuing headlights of a cop car. It was the low stone wall on which I waited every morning for the school bus, forming little clouds of breath in the air; and it was the half-enclosed city bus stop, just off the Mass Pike, where I stood—armed with a ballet bag and an impassive city expression—waiting to catch the bus to Boston. It was miles of walking, up and down hills, past sprawling stone mansions, eighteenth-century colonials, Victorian three-stories, some peeling and sagging, some newly painted in whimsical purples and pinks, modest red brick homes with well-clipped hedges and landscaped lawns smelling of fresh wood mulch, and, in other neighborhoods, sad-looking duplexes with peeling paint and mildewed aluminum siding. I wasn’t born in Newton, but I grew up there, and it is the one place on earth that lays the strongest claim to being my native ground.

Amy Hassinger is the author of three novels: Nina: Adolescence (Putnam 2003), The Priest’s Madonna (Putnam 2006), and After the Dam (Red Hen Press 2016).  Her writing has been translated into Dutch, Spanish, Portuguese, Russian, and Indonesian and has won awards from Creative Nonfiction, Publisher’s Weekly, and the Illinois Arts Council. She’s placed work in many publications, including The New York Times, Creative Nonfiction, The Writers’ Chronicle, and The Los Angeles Review of Books. She earned her M.F.A. from the Iowa Writers’ Workshop, and she teaches in the University of Nebraska’s low-residency MFA in Writing Program. 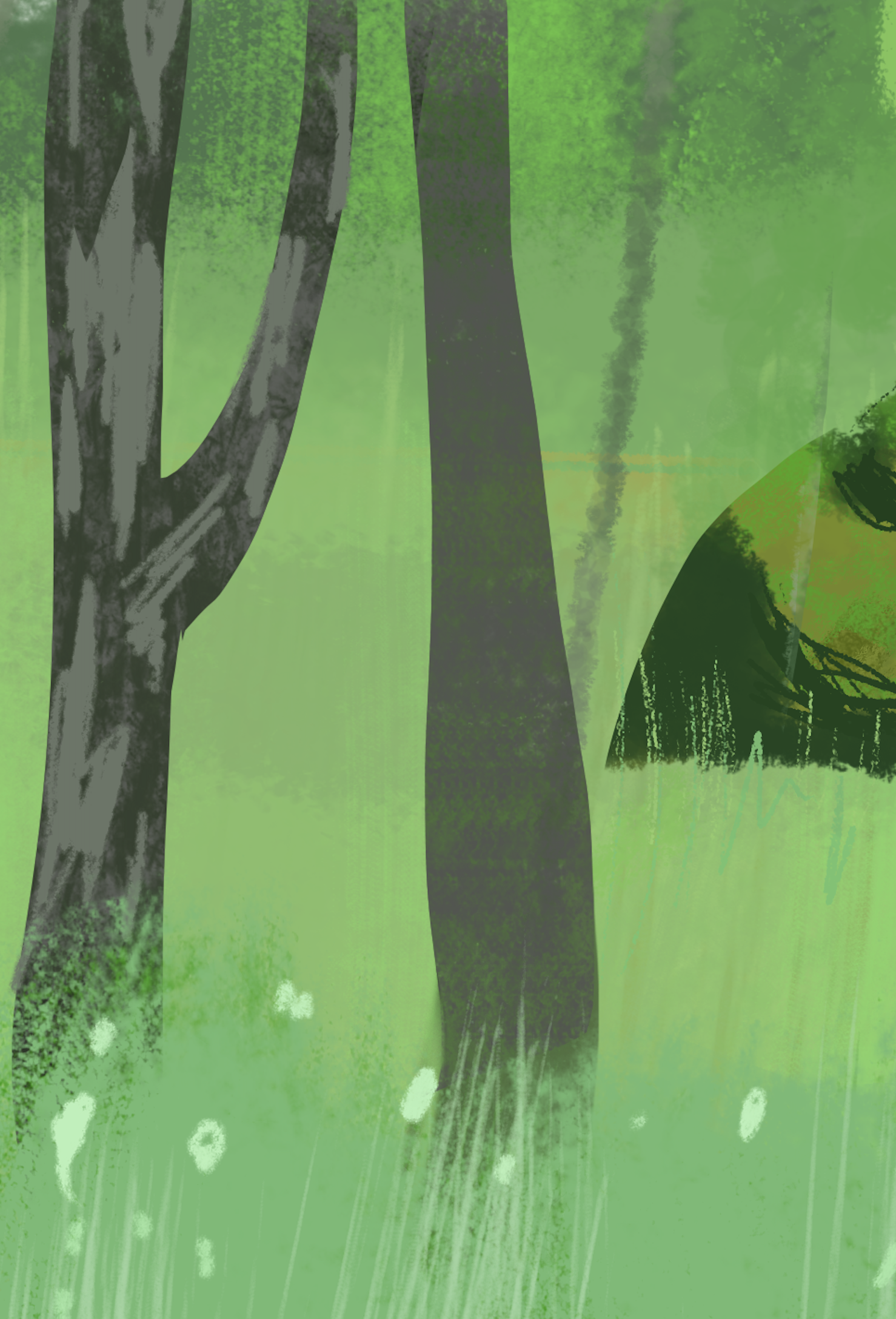 ERICA EHRENBERG
I’m of a tautness, / as if some part of me / is further stretched / than where my outline / ends. The baby / is not sleeping, / the cord is cut / but finds its way back— / by this hook her foot / is the limb through which / I reach the world.