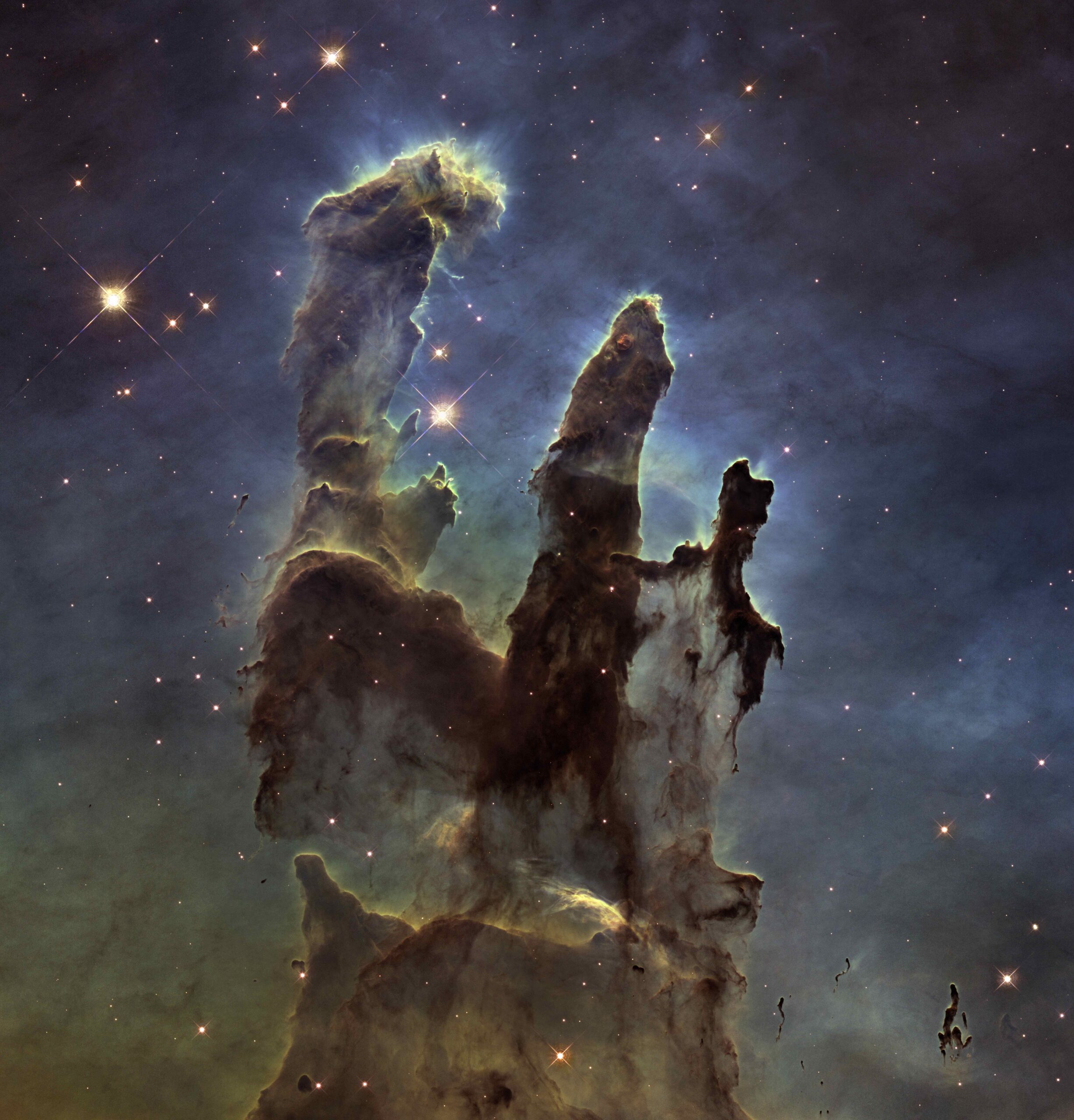 The Common Magazine · “On Foot” by Diane Thiel

(after a line by Edith Södergran)

On foot, I had to cross the galaxy.
I left without luggage or gear, knowing
nothing I had would be of use out there.
It felt long, but I can’t say quite how long.
Time unfolds in space, and I soon realized
this wasn’t the average pilgrimage.
I grew thankful for the unexpected

wormholes, useful to cover some distance.
I can’t say what I needed to retrieve,
or even if, when, or where I left it.
It is a secret, kept even from me,
and frankly I’m not sure anyone will
believe this story anyway. At first,
I kept my path as far as I could from

the dark matter, though it was always there,
and I wished I could understand it more.
But once I recognized the energy
those expansions could release or create,
I knew I could take it back to the shore,
finding the swell of that particle wave
and all the light in the dark of deep space.

Diane Thiel is the author of eleven books of poetry and nonfiction. A new book of poetry, Questions from Outer Space, is forthcoming from Red Hen Press in spring 2022. Her work has appeared widely in journals such as The Hudson Review and Poetry and is reprinted in over sixty major anthologies. Thiel received her undergraduate and graduate degrees from Brown University, and she is a Regents’ Professor at the University of New Mexico. Her awards include PEN, NEA and Fulbright awards. Learn more at DianeThiel.net.