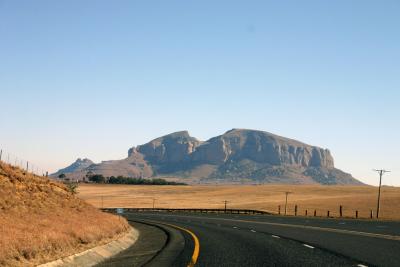 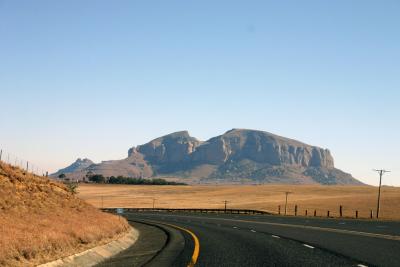 And he did not know whether he should

And he thought that he would anyway

And the sun was inside his eyes

And it smelled of turpentine

And it smelled of disinfectant

And he cut his finger on its edge

And he sucked it

And for a moment he tasted what was inside him

And then he closed his eyes

And he saw that he was wrong

And there was a shadow of a sky

And it lay across the brown field

And all the doors stood wide open

And the sound of water came out

And he understood that what was inside him would always make the sound of blood.

Kobus Moolman is an award-winning South African poet and playwright. He teaches creative writing at the University of KwaZulu-Natal in Durban.