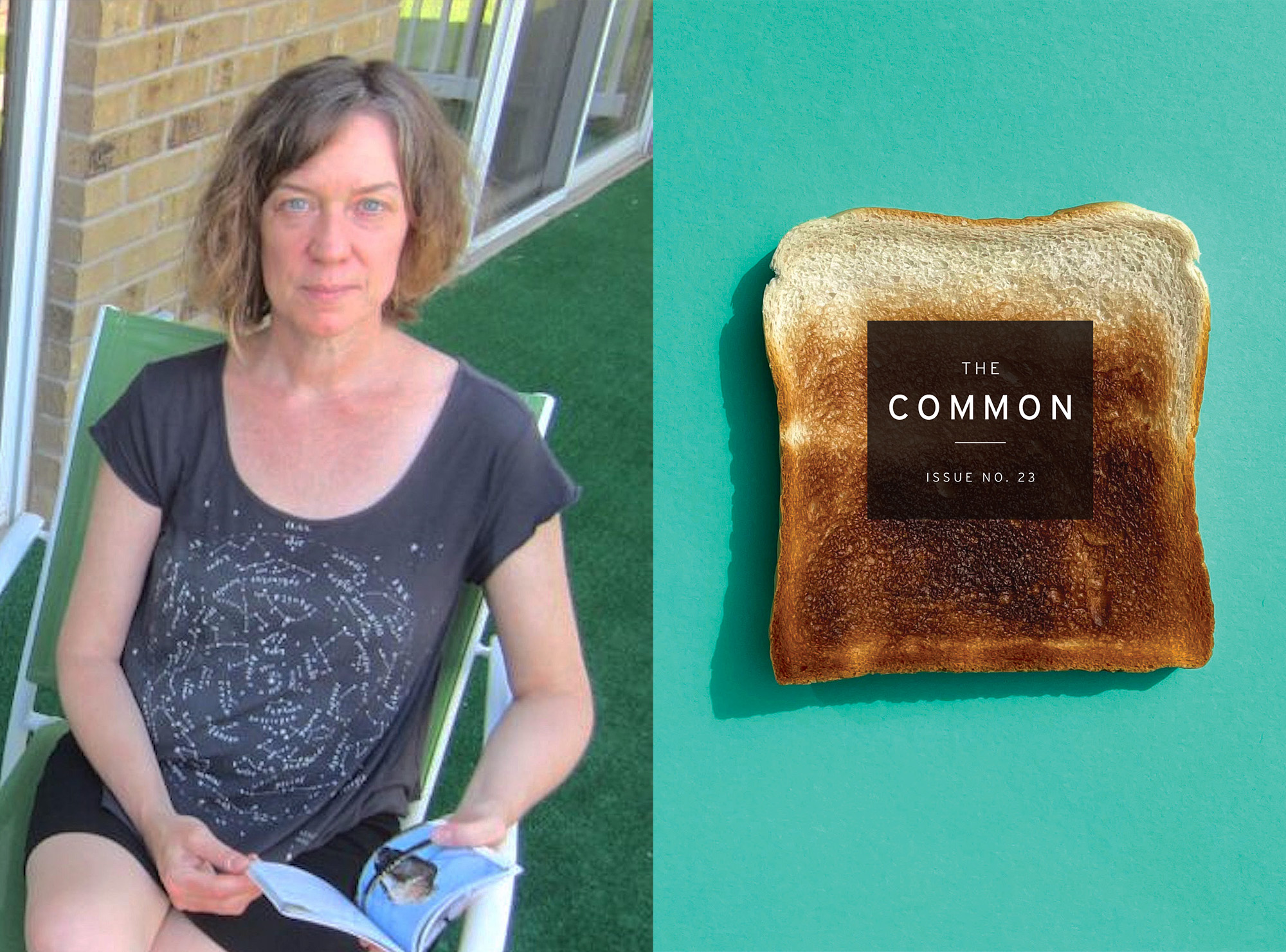 Jane Satterfield speaks to managing editor Emily Everett about her poem “Letter to Emily Brontë,” which appears in The Common’s spring issue. Jane talks about her longstanding interest in the Brontë sisters, and why this pandemic poem is directed to Emily in particular. She also discusses letter-writing as a structure for poetry, and reads another poem published in The Common, “Totem,” which reflects on a childhood memory through more adult understanding.

On writing in the form of a letter to Emily Brontë:

“I think of letters as a form that allows you to have a kind of chatty domestic conversation that also launches out toward larger public issues. It’s a form that allows the writer to almost fall into secrets that they can reveal. It’s interesting in that way; it’s both relaxed and urgent.”

On working within a poetic form:

“I like a poem that moves back and forth between registers and timeframes. The great thing about the form of a poem is that when you’re working in the space of a lyric, or you’re working in the space of a letter, or a dramatic monologue, you can do that. It’s much more challenging in terms of essay writing, where you’re setting up a narrative chronology, and the reader can get lost when you make so many leaps. I do have other poems that I’m working on in this book that stay in the historical moment, and in Emily Brontë’s voice.”

“I don’t usually have poems that emerge in a single draft. They usually go through an extensive revision stage. Often I revise on the basis of making sure that the language matches the opening music that I’ve set, and the narrative or lyrical expectations from the opening of the poem. Sometimes that means cutting a lot of beautiful language that sets up exposition, or parts when description runs away.”

Jane Satterfield’s most recent book is Apocalypse Mix, which was awarded the Autumn House Poetry Prize selected by David St. John. She is the recipient of a National Endowment for the Arts poetry fellowship, the 49th Parallel Award for Poetry from Bellingham Review, the Ledbury Poetry Festival Prize, and more. New poetry and essays appear in DIAGRAM, Ecotone, Orion, Literary Matters, The Missouri Review, The Pinch, Tupelo Quarterly, and elsewhere. She is married to poet Ned Balbo and lives in Baltimore, where she is a professor of writing at Loyola University Maryland.

Read Jane’s poems and other writing in The Common at thecommononline.org/tag/Jane-Satterfield.

Read more from Jane at janesatterfield.org.