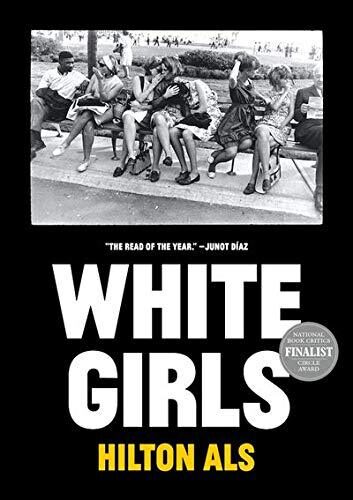 This is the third in a series of features highlighting the Black writers our editors and staff have been reading. To read The Common’s statement in support of the nationwide protests against anti-Black racism, white supremacy, and police brutality, click here. 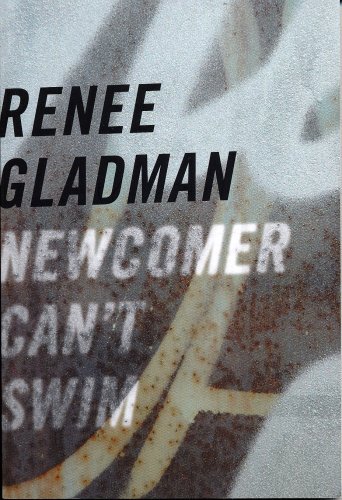 Renee Gladman’s Newcomer Can’t Swim is a sort of linguo-geographical exploration of place (cityscape, restaurant, beach, etc.,) and of the characters, the voices that populate these places, that move through, and act or are acted upon within each scene.

There is, in these pages, a sense of mapping, and as readers, we navigate the sentences that Gladman has composed and brought together to construct and move through these geographies. There is a sense of dream state, but also that the voices here feel honestly and directly engaged with the feeling of life: of being lost on the way to “The Stewart Building” and a promised chicken dinner, of waiting at a restaurant, of being crushed into the pavement, of being watched or of watching the one who lays there, bleeding. The unfolding narratives hold the reader rapt, even as the sentences themselves may cohere and then dodge any demand for truly solid standing. Something cinematic is at play, or perhaps more like a still image and a narrative of the actions that precede and follow the captured moment. Through Gladman’s text, we witness and are reminded of how we too navigate and narrate our ways through our lives.

These collected stories/vignettes are largely prose, though there is some sensibility of the poem here. But mostly, I am left with the sense that while the language itself shows me plainly what it is, it frustrates any sort of categorizing on the “right” shelf. In fact, “Do not put me away,” is what Newcomer Can’t Swim has said to me, as this not-to-be classified book has continued to move around in the back of my mind and across various bedside tables and shelves since I first picked it up, rather by chance, several years ago. As I return to these pages, I have the sense that I am at once reading and watching and listening. I am reminded of how exciting language is and can be—as a tool and a medium. 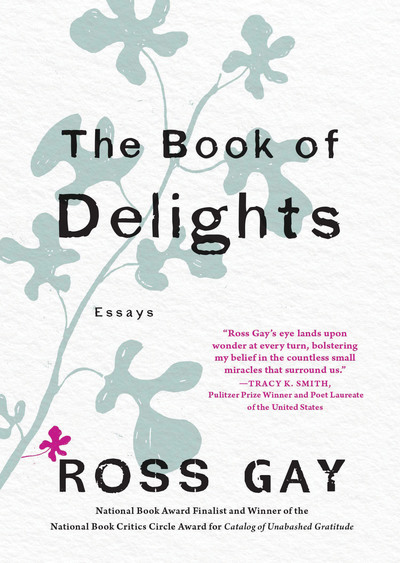 The Book of Delights by Ross Gay

Poet Ross Gay invites us to be fully present with him as he meditates on delight, love, and joy in The Book of Delights, a series of selected essayettes written once a day for a year. The goal: to inspire tenderness and radical empathy. The topics of Gay’s delights may seem counterintuitive to the project at first glance: racism, death, and procrastination are among the first topics we encounter in this series. Gay invites this confusion and discomfort to the table as he encourages his readers to find delight in all forms of experience and to reject those dichotomies of perception which ask you to label every encounter as positive or negative.

A prime example of this idea in action, and my favorite essay of the bunch, is “Joy is Such a Human Madness,” which contemplates the difference between joy and delight, arriving at the conclusion that it is the sublimity and magnitude of our shared pain which characterizes joy:

“It astonishes me sometimes—no, often—how every person I get to know—everyone regardless of everything, by which I mean everything—lives with some profound personal sorrow… Not to mention the existential sorrow we all might be afflicted with, which is that we, and what we love, will soon be annihilated… Is this sorrow the true wild? And if it is— and if we join them— your wild to mine— what’s that? For joining, too, is a kind of annihilation. What if we joined our sorrows, I’m saying. I’m saying: What if that is joy?”

Gay delights, foremost, in contemplation and vulnerability. He is conversational in his approach to interacting with his readers. In an essay titled “Stacking Delights” he recalls his own inability to be present during the recording of his delights. “So today I’m recalling the utility, the need, of my own essayettes to emerge from such dailiness, and in that way to be a practice of witnessing one’s delight, of being in and with one’s delight, daily, which actually requires vigilance. It also requires faith that delight will be with you daily, that you needn’t hoard it. No scarcity of delight.” This is Gay’s promise as he asks his readers to share in this practice of mindfulness. 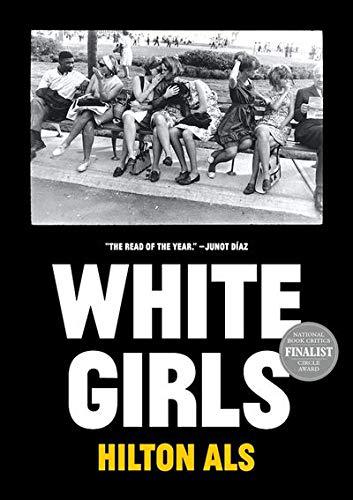 “My mother named me Hilton for her friend’s stillborn baby. The minute I was born, I was not just myself, but the memory of someone else,” Hilton Als writes in the opening essay of White Girls. This first, intimate piece grounds Als’ task: to deconstruct our notions of separation between “I” and “we.” In this collection, Als moves between personal, reflective writing and the criticism he is known for, posing and answering complicated questions about art, music, literature, gender, race, queerness, and partnership.

Each of the thirteen pieces in White Girls is an essay of sorts, yet Als creates with his language a space where fiction and nonfiction turn towards each other, and where all binaries become fluid. In the novella-length first piece, “Tristes Tropiques,” Als describes his love for a straight, Black man whom he considers at once a friend, partner, and twin. “How can he have a thought, a feeling, without me? How can I be a we without him?” Als asks us. He becomes this twin, as he becomes each of the white girls that twin loves and each of the subjects of his collection: Michael Jackson, Richard Pryor and his imagined sister, Truman Capote, Malcolm X’s mother Louise, Virginia Woolf, Eminem, and a version of his own mother.

The white girl is the identity to which Hilton Als returns again and again as he calls into question all distinctions and categories. As a white girl from the same New York City borough as Als, I hold tightly to the moments where his detail feels deeply familiar. In his every argument, however, I learn the subtle and unsubtle dangers of these assumptions of familiarity. He writes, “We followed the white people we liked home…We couldn’t stand in front of those buildings for long without being glared at…so we had to imagine the person we had a crush on, on the long subway ride home, to Brooklyn.”

Reading and rereading White Girls, I stop often to sit with his sentences, all of them layered, delicately frustrated, and, at times, frustrating. In our current moment, where questions of race, gender, sexuality, and their intersections ground our political and personal reflections, Als asks us to trace and interrogate our becoming: the formations and deformations of our “I.”

TC STAFF
This is the third in a series of features highlighting the Black writers our editors and staff have been reading. To read The Common’s statement in support of the nationwide protests against anti-Black racism, white supremacy, and police brutality, click here.